In HD02, the results of today’s Democratic caucus are now in, and with 867 total votes cast, it ended up not being particularly close:

So congratulations to Candi King, the Democratic nominee in HD02 to fill the seat vacated by Jennifer Carroll Foy, who is running for governor. To learn more about Candi King, click here.

P.S. An interesting side note here is that Candi King is married to Josh King, who was narrowly defeated in the June 2017 Democratic primary in HD02 by Jennifer Carroll Foy, who went on to become delegate and whose resignation last week led to this special election. 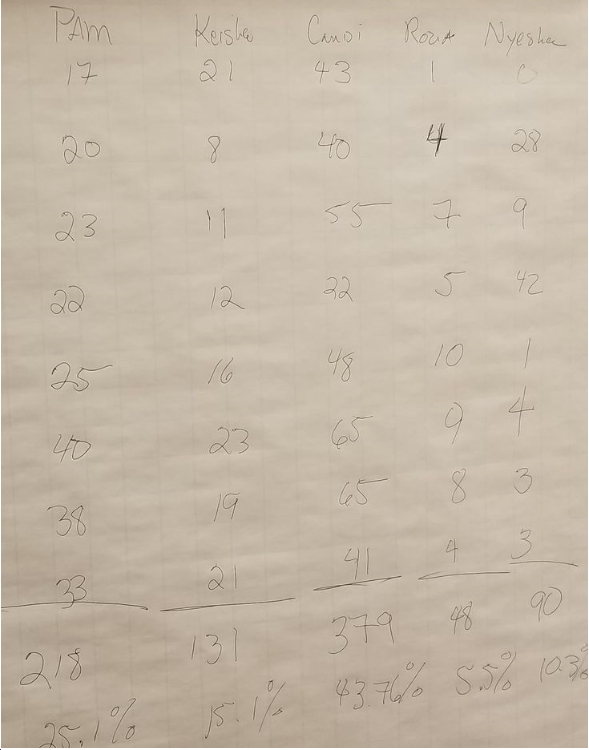