See below for more lunacy by one of Glenn Youngkin’s top surrogates, Del. John McGuire (R). But first, for some background on McGuire, see:

Anyway, so in this latest video – h/t to Matt Rogers/@Politidope for breaking the story on Twitter last night – McGuire is caught saying “that Republicans who vote for ‘Democrat stuff’ are doing so because they’re being paid off by the Chinese government,” and that more broadly, there’s supposedly “pervasive infiltration by Communist China” in the Virginia General Assembly (McGuire responds “oh yeah” and “I think it’s worse than you think” to that idiocy). So why should you care about some obscure, far-right Virginia delegate? Because, as you can see below, he’s tight with Glenn Youngkin, the 2021 VA GOP nominee for *governor of Virginia*, and we’d better all make damn sure that doesn’t happen (just imagine McGuire in Youngkin’s cabinet…shuddderrr).

🚨: Here is Virginia Delegate John McGuire saying that Republicans who vote for “Democrat stuff” are doing so because they’re being paid off by the Chinese government. pic.twitter.com/ZmmpC4rewo 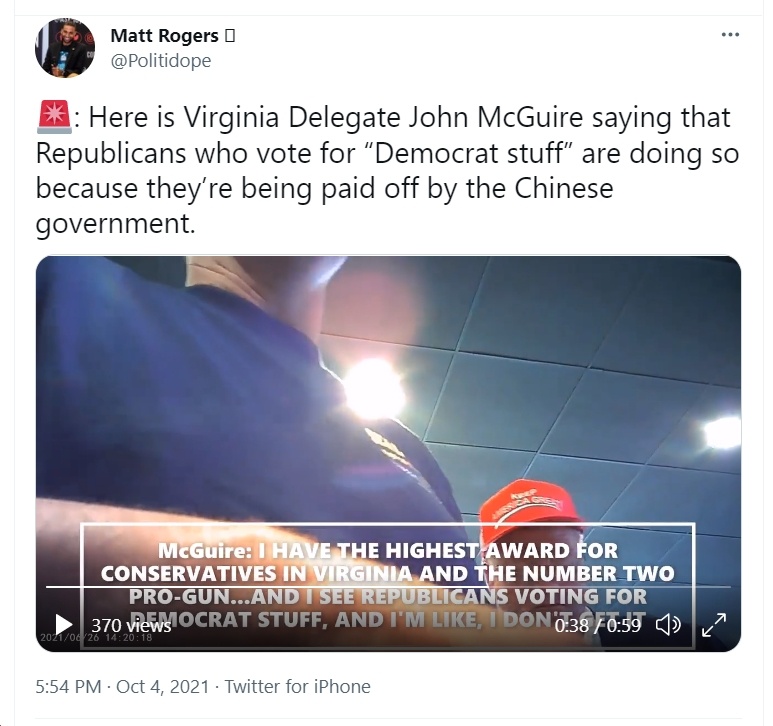 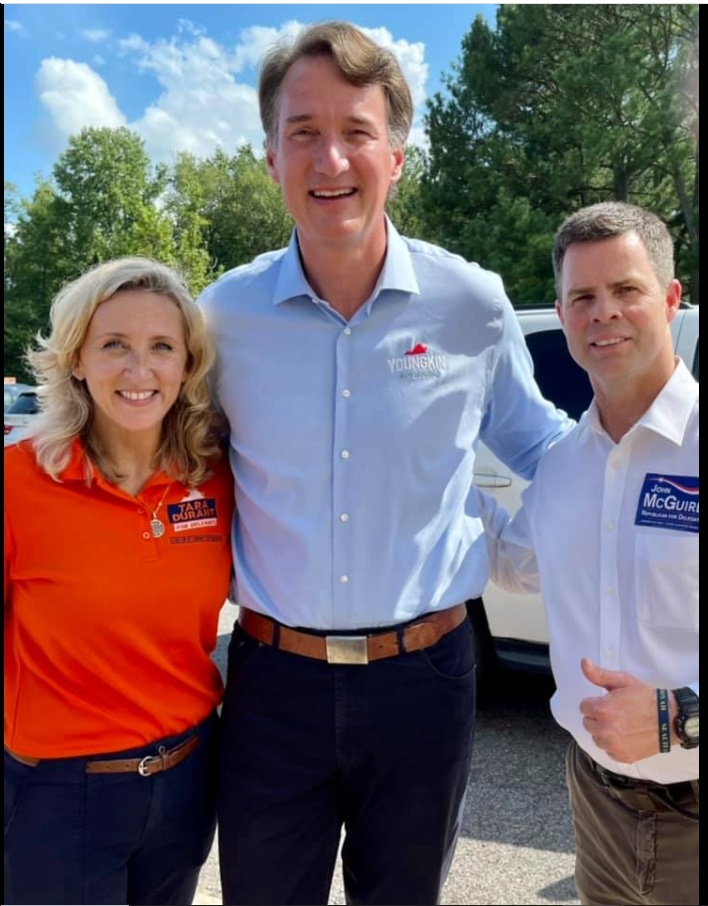 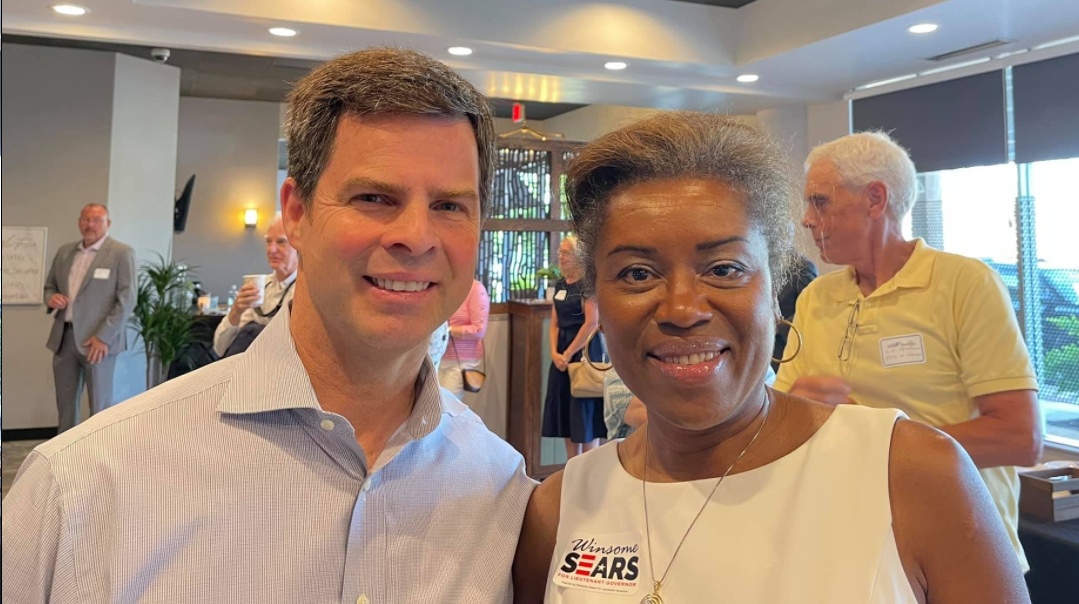 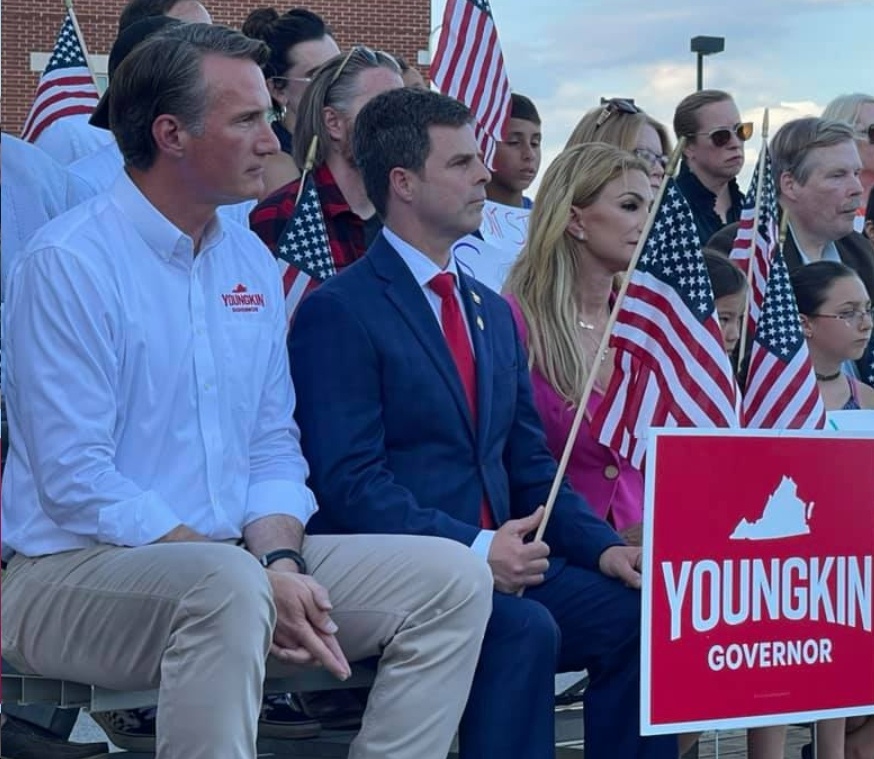