Currently, Virginia’s 56th House of Delegates is (mis)represented in the House of Delegates by one John McGuire. For some background on this guy, see DLCC: Virginia Delegate (and Top Glenn Youngkin Surrogate) John McGuire Admits to Attending Insurrection, , Video: At “Stop the Hate” Rally in Henrico County Last Night, Speakers Urge Respect for American Diversity; Denounce Racism, White Supremacy, Xenophobia (Republican Del. John McGuire jarringly declared: “I heard the term ‘white supremacy over and over. And I would caution you that you cannot fight racism with racism”), Virginia Delegate John McGuire (R) Abandons Constituents Days After Re-Election to Run for Congress , etc. Also note that McGuire’s been a frequent “surrogate” for VA GOP gubernatorial nominee Glenn Youngkin this campaign.

Now, the 56th House of Delegates district is very “red,” but still…c’mon, you all can do a LOT better than McGuire as your delegate! Fortunately, there’s a MUCH better choice on the ballot this election – namely, Democratic nominee Blakely Lockhart, who would bring honor to the district, would work hard to make things better for everyone who lives there, and certainly wouldn’t express the types of sentiments McGuire does in the following video clip. To learn more about Lockhart, click here, and definitely help her if you can!

P.S. Does Glenn Youngkin agree with his “surrogate” that women in the military are “distractions?”

Women in the military are not “distractions”.

There are 1.4 million women currently serving our country, protecting the ideals our nation holds closest.

They are brave Americans who are as willing and as capable to defend our nation as any man next to them. https://t.co/lcyqfKFHIf

Here’s a Virginia Delegate saying that women serving in the military is “distracting”.

He’s up for re-election this Nov.

In honor of all the women who have fought for our country, I’ll be making another donation to his opponent today. Please join me: https://t.co/eJlSDbPlu6 pic.twitter.com/oxO5b4m1dS

And how about the 30 women serving with him in the House? If he can’t keep up, step down. https://t.co/YIBP5mzqTo 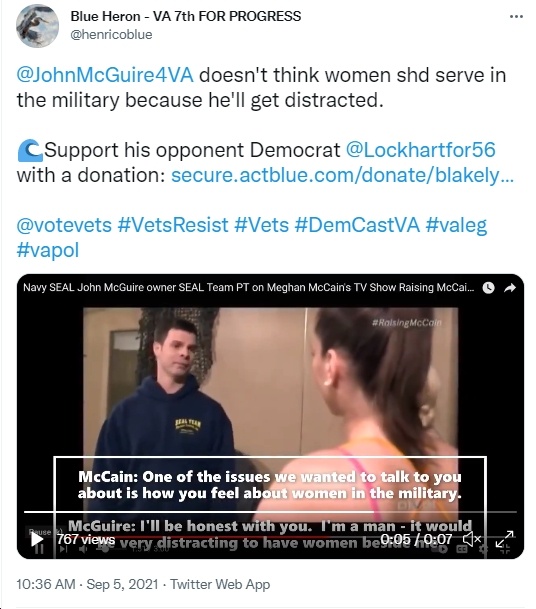 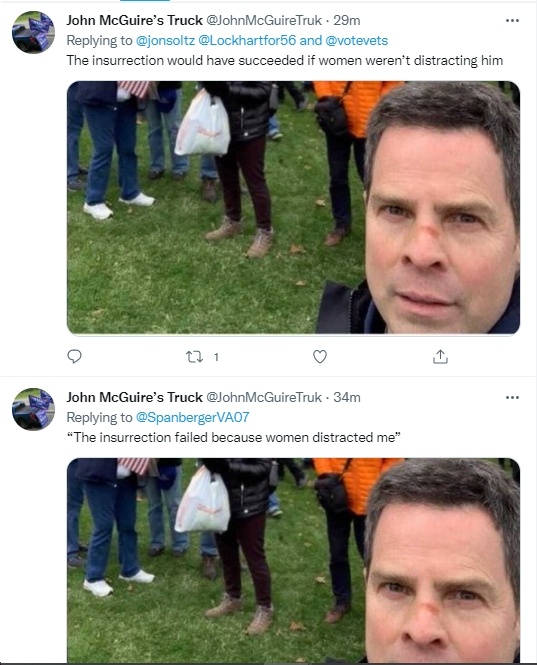 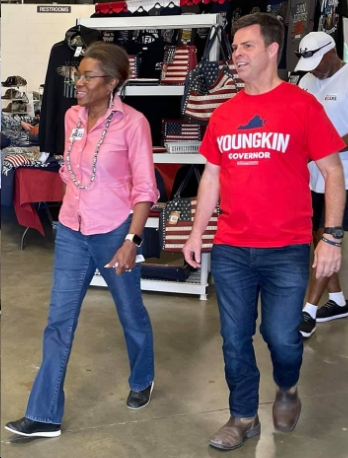 Video: New Ad Highlights Yesli Vega’s “support for a total abortion ban with no exceptions for rape or incest and Vega’s comments saying she...