Memorial Day is the day we pay homage to the courageous veterans who gave their lives to protect the freedoms we cherish. Theirs was the ultimate sacrifice for this nation and the democratic principles we hold dear. With flags at half-mast to remember our fallen heroes, Americans are also mourning yet another national tragedy. 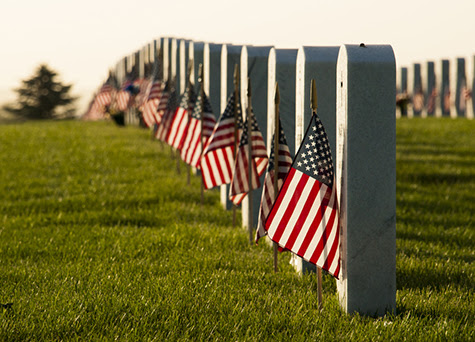 It has been nearly a decade since the mass shooting at Sandy Hook Elementary School. The faces of the young children murdered in their classrooms are haunting memories. Since then, we have seen numerous other mass shootings at schools, churches, nightclubs, concerts, and grocery stores – all venues where many peaceably gathered only to be targeted by heinous and cowardly gunmen. The latest photo montage of innocent victims is currently giving faces to the names of the deceased from this latest round of senseless carnage. 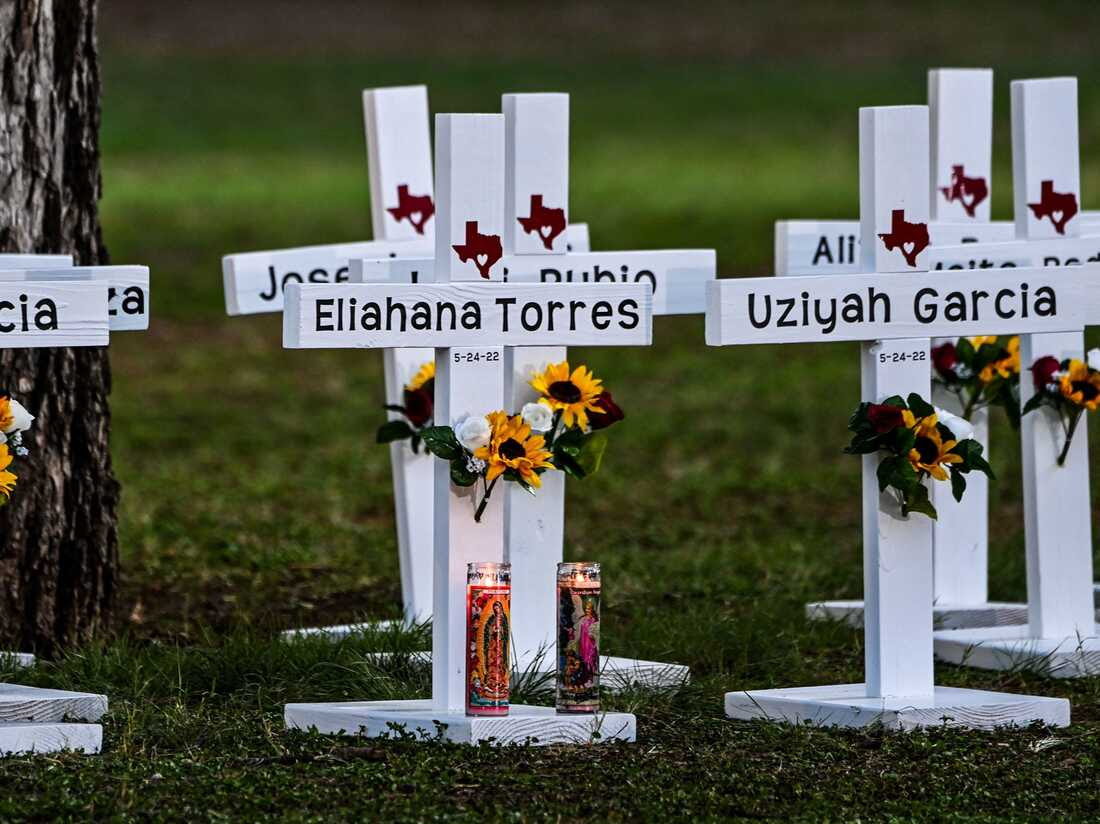 Source: NPR
The horrific events of the past two weeks should be a reality check for each of us. Mass shootings are now commonplace and continue to rise. Likewise, 2nd amendment political rhetoric is the din that accompanies trite platitudes. It is not an unrealistic expectation to keep dangerous weapons out of the wrong hands. And it is achievable despite the overwhelming volume of armed Americans.  Ours is the only nation on Earth with more civilian guns than people.
Let me be clear – there is absolutely no place in a civilized society for weapons of war like assault rifles. And we certainly have no business allowing an 18-year-old to buy a weapon whose sole purpose is to kill as many people as possible in the shortest amount of time. These weapons cannot be used for hunting and are not for sport shooting.
Universal background checks are not a heavy imposition for responsible gun owners. It should take more than the ability to fog up a mirror to own and operate a deadly weapon.
These are just two positive steps that are achievable. It is incumbent upon elected officials to keep the public safe and find the means to do so. It is shameful to hear some politicians “justify” their reluctance to address the issue of gun violence prevention. It is equally clear to me that it takes COURAGE to be a leader with principles.
June 3rd is designated as National Gun Violence Awareness Day. It’s long past time to stem the carnage with common sense legislation.
Today, as we remember the brave men and women that fought for our democracy, let’s also recall that good government exists for the well-being of its citizens. I call upon every elected official from both sides of the aisle to do their part to stop the violence.
Be safe and be well,