On Friday, Gov. Glenn Youngkin made a slew of appointments to the Virginia Board of Education and to colleges’/universities’ Boards of Visitors. For some commentary on the Board of Education appointees, see here for what Gov. Ralph Northam’s Secretary of Education, Atif Qarni, had to say. As for Youngkin’s appointees to colleges’/universities’ Boards of Visitors, it’s a mixed bag, ranging from seemingly fine to clearly horrendous. In the latter category, the WaPo reports:

‘In his first major step to shape the future of the nation’s oldest state-supported military college, Virginia Gov. Glenn Youngkin (R) on Thursday named four White, mostly conservative members to the Board of Visitors at the Virginia Military Institute, including a former member who resigned in 2020 right before the vote to remove a statue of Confederate Gen. Stonewall Jackson from the campus.”

The four picks are, as you can see below:

For more information on why these appointments matter, see Highly Anticipated Report Finds “institutional racism and sexism are present, tolerated, and left unaddressed at VMI” (Also: “VMI maintains an outdated, idealized reverence for the Civil War and the Confederacy”); At VMI, Black cadets endure lynching threats, Klan memories and Confederacy veneration; etc. Clearly, from his appointments to the VMI Board of Visitors, we can see which side Glenn Youngkin’s on…

For anyone who still thinks that the Virginia GOP’s nominee for Attorney General, John Adams, is not an extremist, check out this video (h/t to the Washington Post’s Laura Vozzella for catching this). Check out these Adams’ quotes from the video, taken at a 2016 Tea Party (but of course!) meeting:

1) “The president’s Clean Power Plan is unconstitutional…”
2) “Let’s just take gay marriage…[the Supreme Court’s gay marriage decision is] totally made up, not in the constitution…If you haven’t done it, read Justice Scalia’s and then Justice Thomas’ dissents in that case; it’s an amazing set of dissents.”
3) Some weird, incoherent discussion about “secession” and state “sovereignty”…check it out, but don’t ask me what the heck Adams is getting at here.
4) “I’m an optimist, I clerked for Clarence Thomas on the Supreme Court — you give me four more Clarence Thomases and we’re good.” (ee gads) 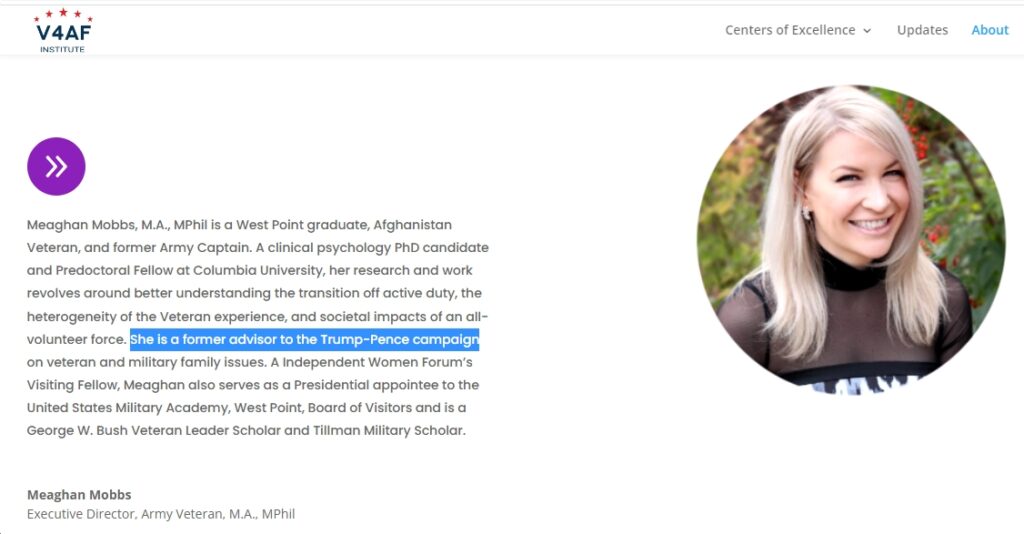 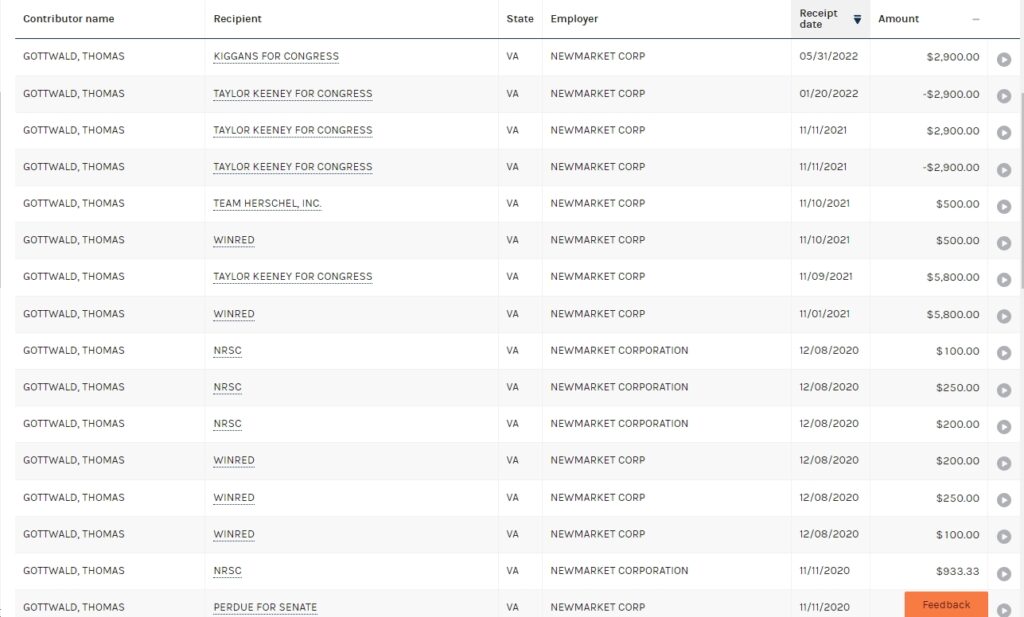 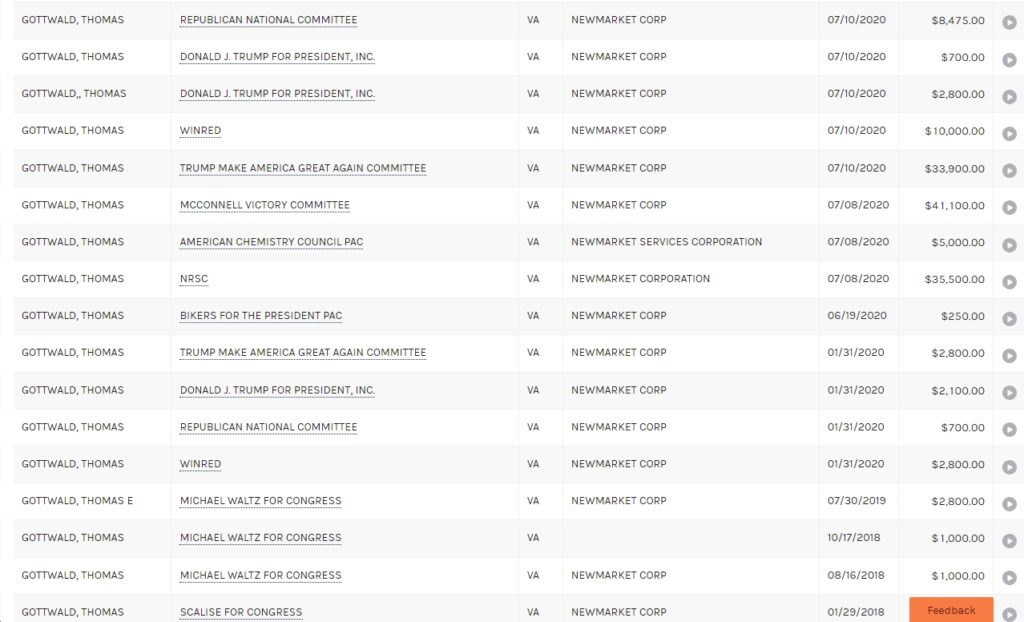