VPAP has, very helpfully, calculated and displayed 2022 midterm results by Virginia Senate and House of Delegates districts. See here and below for the results, with a few highlights. 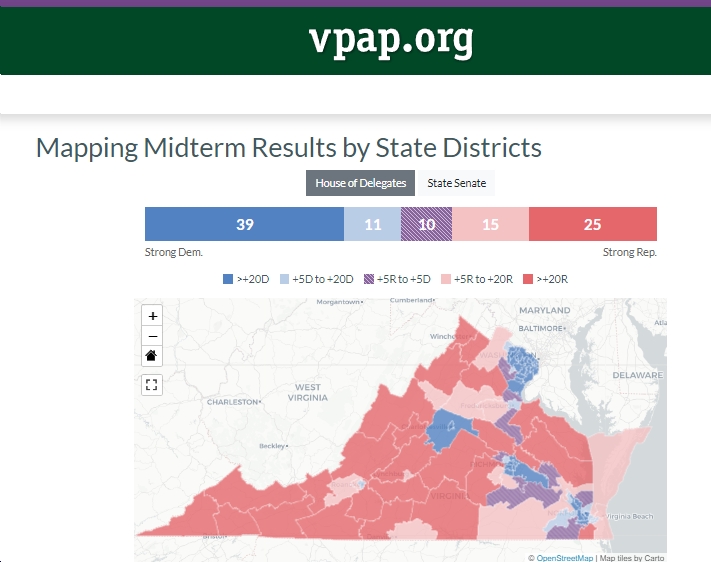 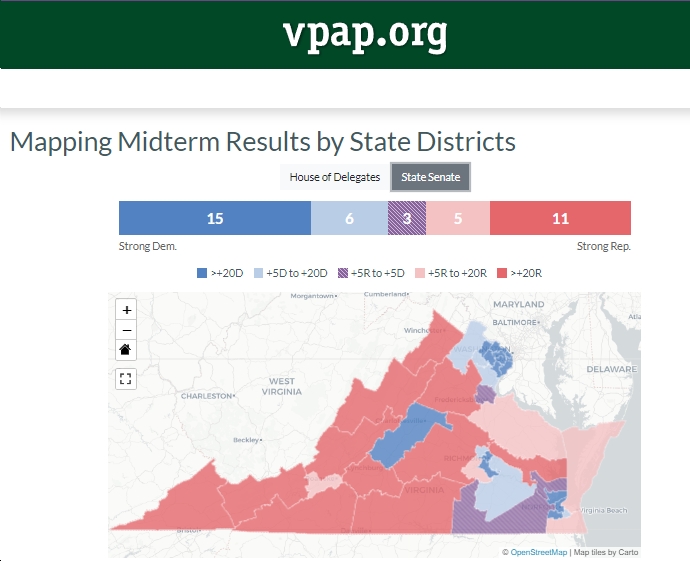 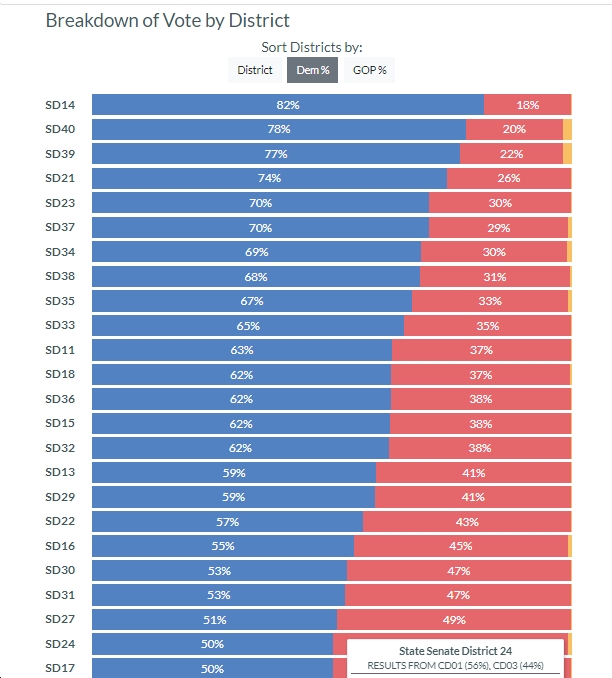 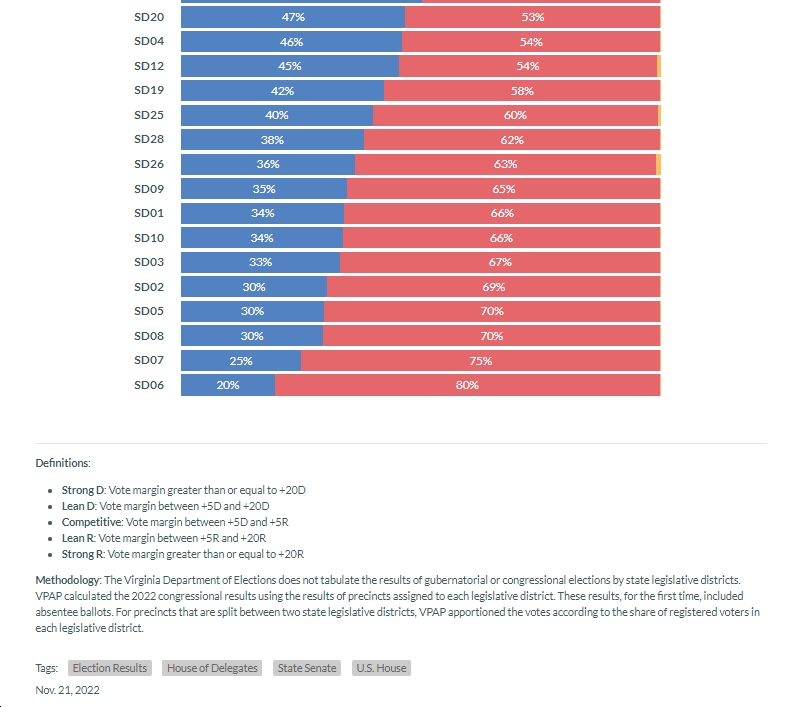 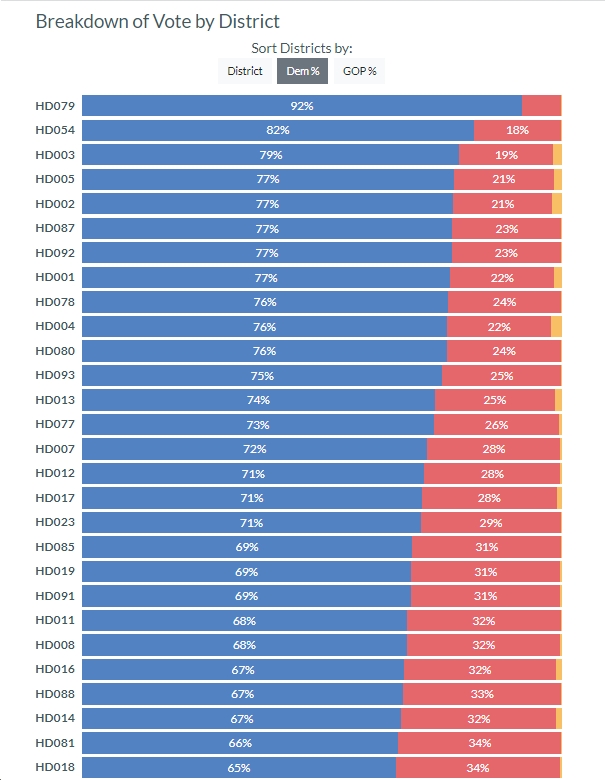 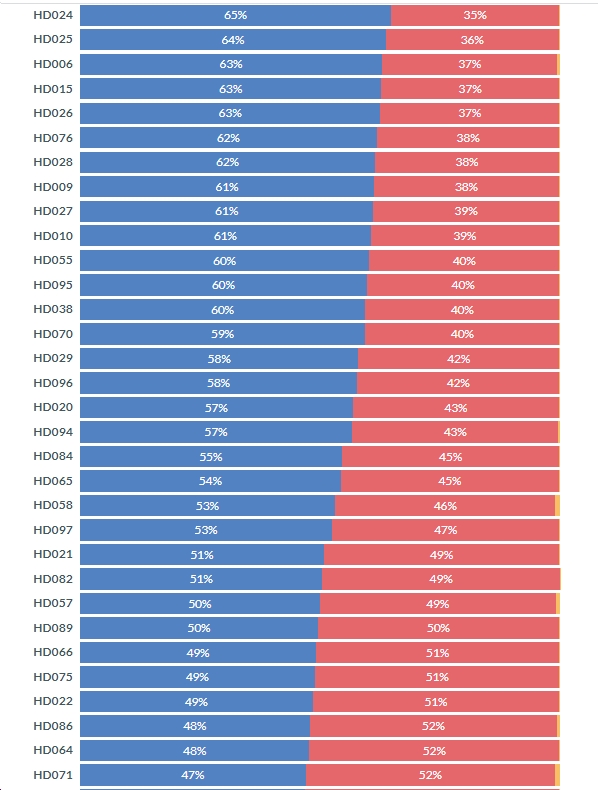 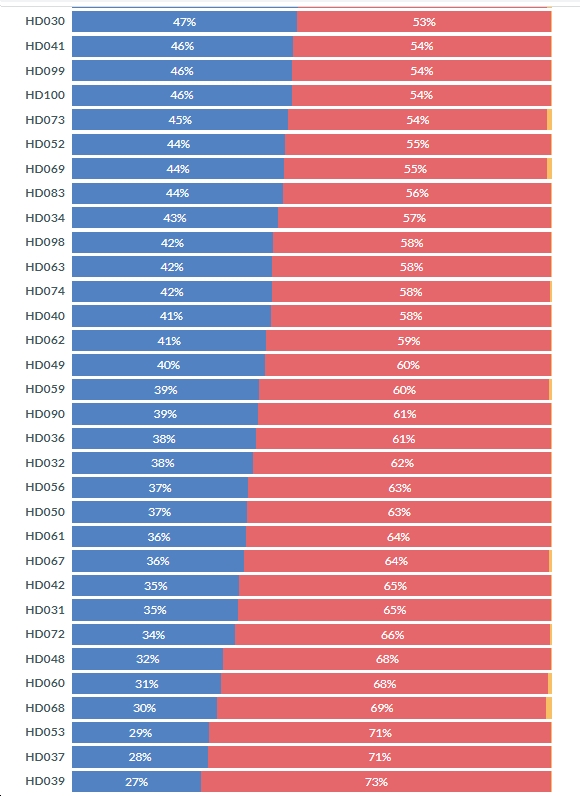 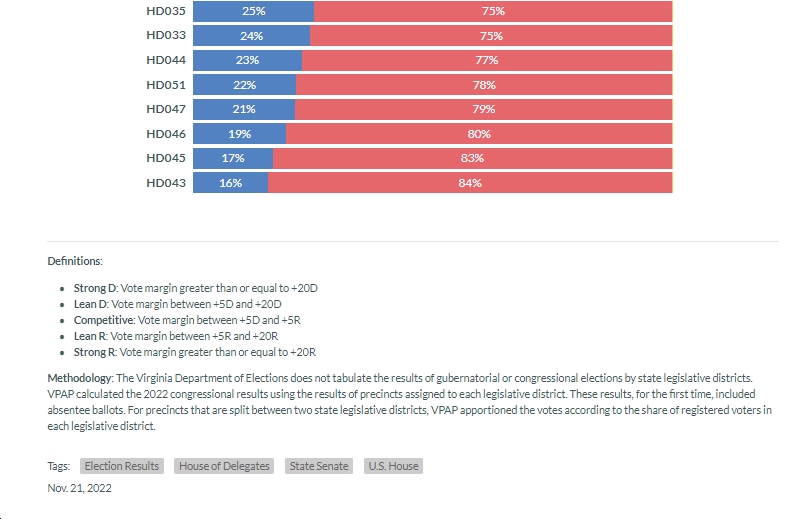