Counting Your Chickens Before they Hatch

When I was growing up I had a neighbor who used to always say "don't count your chickens before they hatch."  She'd tell me this because I was a cocky little kid who thought I'd get anything I wanted.  Sometimes you run across people in politics that like to count their chickens before they've hatched.

One such example is the CEO of Virginia Uranium, Inc., Walter Coles.  I do not know Mr. Coles personally so I'm not going to comment on whether or not he is cocky, but his recent comments before potential investors in VUI were certainly brash if nothing else.  Here's what he had to say in response to a question about having a bill in the 2012 legislative session:

Coles:  "In January of 2012, we will have a bill in the state legislature that directs the [Department of Mines, Minerals, and Energy]  to develop the regulations on uranium mining."

QUESTION: "Who is introducing that bill?"

Coles: "We have had a number of legislators who have offered to do such.  I don't think we'll know who is going to introduce the bill until we get very close to the beginning of the legislative session.  We have a team of lobbyists in the state capitol.  We've got a public relations firm in the state capitol.  We are taking legislators on trips to see reclaimed uranium mines in France and up in Canada.  We have a grassroots educational effort underway in the local community.  So we're not sitting still while the NAS study is going on.  We are doing everything we can to make sure legislators thoroughly understand this issue and are able to be supportive of what we're trying to do in the next session." 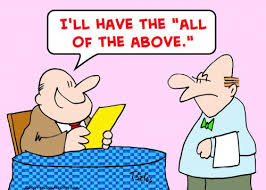 As one might expect the debate over what to do about high gasoline prices is raging on in Congress and among the media.  This morning Congressman Randy Forbes sent out an online survey to constituents asking them to share their opinion on how America should achieve energy independence.  Unfortunately, Congressman Forbes sent a slanted survey clearly favoring his fossil fuel agenda, and does not even have a form for constituents to actually share their opinions with him.

Here's the text of Forbes' survey:

With prices at the pump spiking to a national average of $3.51 a gallon, where should the United States focus its efforts to reach energy independence?

a) Explore renewable sources energy like wind, solar, and geothermal power.
b) Increase domestic oil drilling.
c) Engage in an "all of the above" approach that combines alternative sources of energy with traditional sources like oil and natural gas.
d) Impose "cap and trade" style restrictions that rely on taxing companies' carbon emissions.
e) I am unsure.


Let's quickly take a look at his choices: 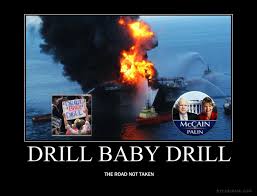 We know that proponents of the fossil fuel industry will reuse the rallying cry of, "Drill Baby Drill." First, we must address the myth that more drilling will solve this problem.

By increasing domestic production of oil we would only be adding a very small amount of oil into the global marketplace.  Once America's oil goes onto the global marketplace it is just as likely to feed China's growing oil addiction as it is that of the United States.  Furthermore, there is not enough oil from America to make a dent large enough to truly bring down gasoline prices.  Most analysts agree that if the United States exploited the oil we have offshore that it would only decrease gasoline prices by about .02 cents, and that doesn't take effect for at least a decade.

So, what are we to do as a country?  How are we supposed to counter higher oil prices and protect our slow economic rebound?

Standing in Solidarity for the Future of America 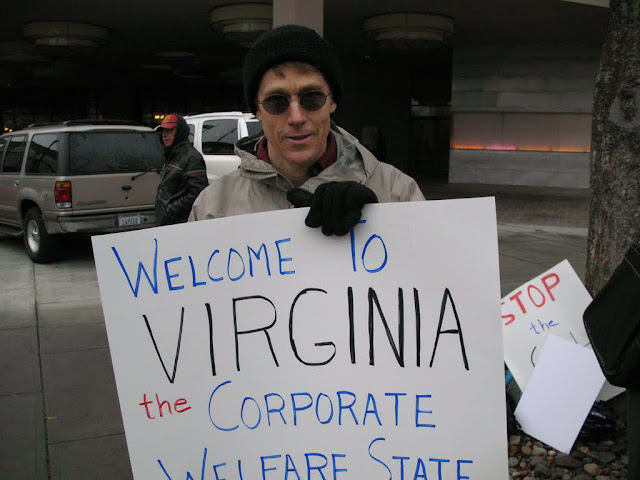 The Sierra Club is often times asked why we get involved with issues involving labor unions.  Many elected officials think that we make odd bedfellows, or simply don't believe there is a connection between the environment and workers.

One such case occurred with legislation in the Virginia General Assembly this session that dealt with regulation of the telecomm industry.  The legislation, patroned by Delegate Tim Hugo (R) and Senator Dick Saslaw (D), was packaged as allowing telecomm companies to more easily use the innovations of the 21st Century.

The Sierra Club was concerned about the legislation because it makes it easier for companies like Verizon or AT&T to avoid running a hard wire into homes and businesses.  The hard wire allows faster internet speeds, and is more reliable than wireless technologies in the more rural parts of the Commonwealth.

Here's where the environment comes in.  When internet speeds are faster people can telecommute.  When people telecommute it means we reduce vehicle miles traveled and reduce our use of fossil fuels.  Not too hard of a concept to grasp, but apparently the patrons couldn't get it.

So, what did Delegate Hugo and Senator Saslaw do?  They lashed out, and told us we were out of line, and this doesn't impact the environment which brings us all the way back around.

When elected officials threaten worker's rights, the ability of the workforce to organize, they are not just doing it for innovation or the bottom-line. They are attacking justice.  I work for an environmental organization because the environment has no voice. My friends who are organizers in the labor community do so to make sure the workers have a voice.

We're both connected by one thing, justice.

It may be the final week of the 2011 legislative session here in Richmond, but it's not slowing down the freight train of climate denial that seems so rampant in the General Assembly.  As you all know we've seen bills to limit Virginia's participation in greenhouse gas emission reduction programs, legislation that would have exempted Virginia from residential energy efficiency standards and attacks from Tea Party champion Bob Marshall on the concept of sustainable development.

Fortunately, we've been able to kill all of those bills.  Some in the House, but mostly we've had to rely on the fragile Democratic majority in the Senate to protect the environment.  Now, Delegate Will Morefield has introduced HR 72 a resolution urging Congress to stop all greenhouse gas program implementation from the EPA.

As expected, some of our champions in the House of Delegates are prepared to fight this ludicrous assault on the Clean Air Act.  Unfortunately, there aren't nearly enough of them.

After the jump you can find 5 good reasons to Oppose HR72, and 3 questionable Democrats who helped it get out of committee.

As January turned to February and the Virginia General Assembly's fourth week draws to a close the atmosphere in Richmond has turned as bizarre as the weather.  In a week that saw temperatures range from the 30 degrees to 70 degrees, we saw Tea Party protest outside of a Republican Committee Chairman's office and the normally polite proceedings in the committee meeting turn into a sideshow reminiscent of the town halls from August 2009.

At this point you may be asking yourself what issue would get people this fired up.

Was it gun control? No.

Was it abortion or gay rights? No and No!

The issue that has crawled under the skin of Virginia's Constitution Party and the Virginia Campaign for Liberty is smart growth.  That's right folks, the good people from the Tea Party have decided that smart growth and sustainable development are an affront to American freedom, and it all played out with Delegate Bob Marshall's HB1721.