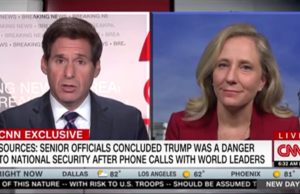 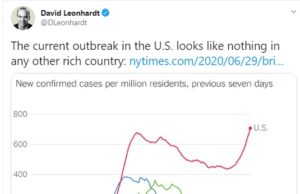 lowkell - June 29, 2020 8
by Lowell Here are a few national and Virginia news headlines, political and otherwise, for Monday, June 29. Global report: deaths from coronavirus pass half... 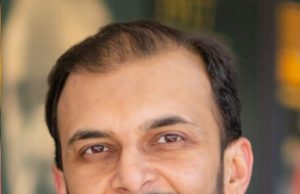 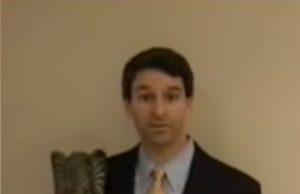 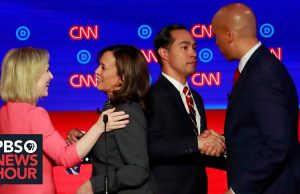 lowkell - January 18, 2019 2
by Lowell Here are a few national and Virginia news headlines, political and otherwise, for Friday, January 18. ﻿ Theresa May’s Government Lives on—and So Does...

lowkell - December 21, 2018 9
by Lowell Here are a few national and Virginia news headlines, political and otherwise, for Friday, December 21. ﻿ Mattis resigns after clash with Trump over...

lowkell - August 22, 2017 5
by Lowell Here are a few national and Virginia news headlines, political and otherwise, for Tuesday, August 22. Trump outlines a revised vision, but few...

lowkell - August 21, 2017 3
by Lowell Here are a few national and Virginia news headlines, political and otherwise, for Monday, August 21. Navy destroyer arrives in Singapore after collision...