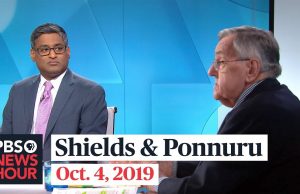 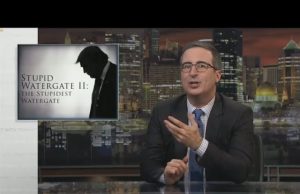 lowkell - September 30, 2019 4
by Lowell Here are a few national and Virginia news headlines, political and otherwise, for Monday, September 30. At 70, People's Republic Of China Faces... 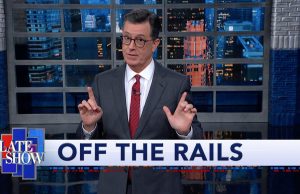 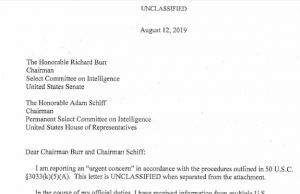 A whistleblower who has come forward with information about the Keystone pipeline is sure to have his message go unreported by CNN and the rest of corporate media. Mike Klink of Auburn IN was an inspector for the first phase of the Keystone pipeline and says that TransCanada consistently cut corners during construction of the first phase of the pipeline, always choosing to save money instead of resolving safety issues.

In an op-ed in The Journal Star of Omaha, Klink said, "What did I see? Cheap foreign steel that cracked when workers tried to weld it, foundations for pump stations that you would never consider using in your own home, fudged safety tests, Bechtel staffers explaining away leaks during pressure tests as 'not too bad,' shortcuts on the steel and rebar that are essential for safe pipeline operation and siting of facilities on completely inappropriate spots like wetlands."

Because Klink, a civil engineer, called attention to how Bechtel, contractor for the TransCanada pipeline, was cutting corners and using shoddy materials, he was fired from his job.
"TransCanada didn't appear to care. That is why I was not surprised to hear about the big spill in Ludden ND where a 60-foot plume of crude spewed tens of thousands of gallons of toxic tar sands oil and fouled neighboring fields," Klink stated.

Keystone is simply another example of the necessity for strong, forceful regulation of corporate behavior to protect the rest of us from narrow-minded greed. And, Virginians better make sure that strong regulation is in place before letting Virginia Uranium and its Canadian backers open that uranium mine in Pittsylvania County. Beware, Virginia, the fix is already in, and only voter pressure can postpone that decision.