TheGreenMiles - February 14, 2012 2
Some creative lobbying being done in Richmond today. Virginia Organizing had Broken Hearts Day, but I'd have to give the top prize to KeepTheBan.org: 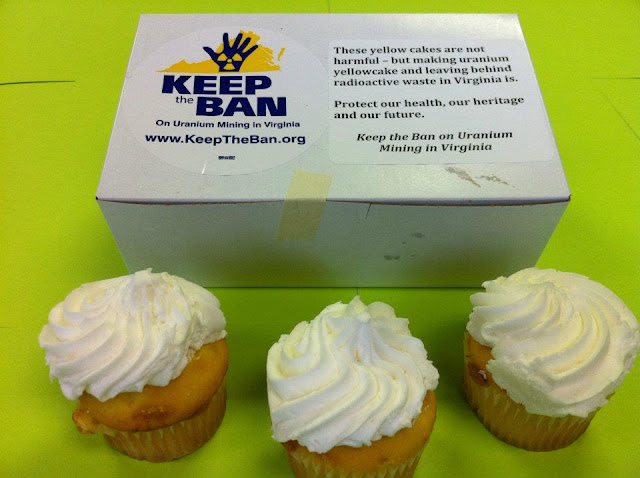