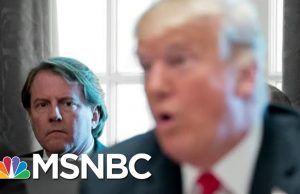 lowkell - April 6, 2019 2
by Lowell Here are a few national and Virginia news headlines, political and otherwise, for Saturday, April 6. "The thing about tax returns, is you can't...

What Are You Hiding, Mitt?

There are many theories about why Willard "Mitt" Romney refuses to follow the precedent of all recent presidential candidates and release multiple years of back tax returns. Some people are focusing on two areas: the gifts to trust funds for each son that total $500 million and an IRA parked in the tax haven of the Cayman Islands worth between $20 million and $100 million.

Today, Democratic leaders in the House sent a letter to top officials at the Treasury and Labor Departments seeking information on just how a program designed to help middle-class Americans save for retirement could have been used to amass a multi-million-dollar IRA kept in a tax haven overseas. The annual per-year contribution limit for an IRA, depending on when the contribution was made and the age at which it was made, is between $3,000 and $6,000. Since Romney isn't over 300 years old, that IRA is quite a mystery.

One theory, by Michael J. Graetz, an assistant Treasury secretary under the first President Bush, is that the Cayman Islands IRA allowed Mr. Romney to "diversify his large holdings tax-free, avoiding the 15 percent tax on capital gains that would otherwise apply." He also could avoid paying the 35 percent income tax on hundreds of thousands of dollars of interest income each year. (I pay that tax on some of the earnings of my IRA each year, but, of course, I don't have an army of advisers telling me how to game the tax code, nor a Cayman Islands account.)

Graetz also raises questions about the method Romney used to gift $100 million to each son. "Until this year, the federal gift tax had a lifetime exemption of $1 million, and it taxed gifts in excess of that amount at rates between 29 and 44 percent. A gift of $100 million to one's children could, therefore, require paying a tax of as much as $29 million to $44 million." Graetz then explains how easy it is to avoid paying gift taxes. 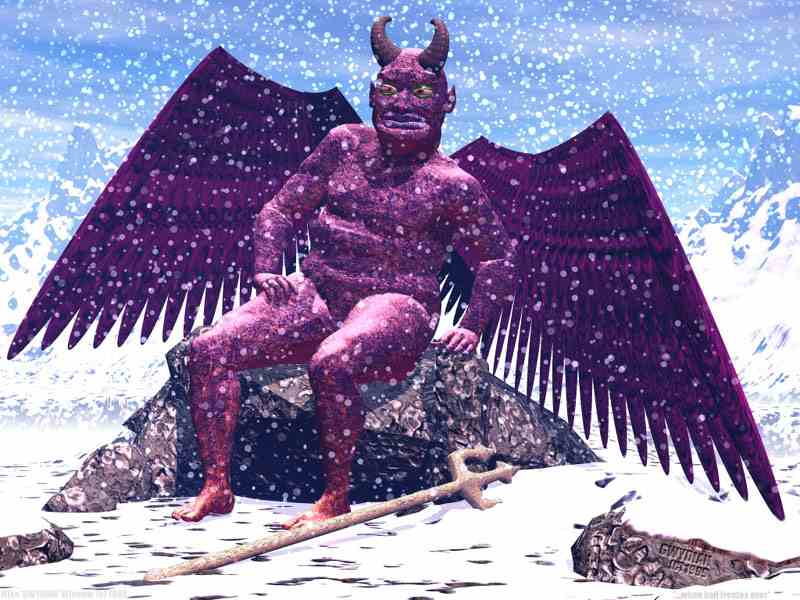 The Romney campaign says he has released as many returns as candidate John Kerry did in 2004, and cites Teresa Heinz Kerry's refusal to release any of her tax returns. Neither is an apt comparison. John Kerry actually released returns from 1999 through 2003, and also released tax returns during his Senate runs. As for Teresa Heinz, Romney isn't the wealthy spouse of a candidate, but the candidate himself. In 2008, John McCain released two years of returns, but he had been filling out financial disclosure forms for decades as a senator. Romney protests that he is not legally obliged to release any tax returns. Of course not. He is no longer in the realm of the private sector, though, where he can comply with the letter of the law with the Securities and Exchange Commission and leave it at that. Perceptions matter.

Romney may feel impatience with requirements that the political culture imposes on a presidential candidate that he feels are pointless (and inconvenient). But he's a politician running for the highest office in the land, and his current posture is probably unsustainable. In all likelihood, he won't be able to maintain a position that looks secretive and is a departure from campaign conventions. The only question is whether he releases more returns now, or later - after playing more defense on the issue and sustaining more hits. There will surely be a press feeding frenzy over new returns, but better to weather it in the middle of July.