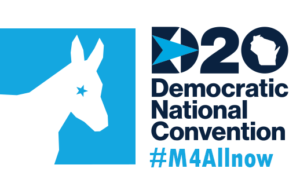 Over 800 National Delegates Vote NO on Platform, Insist on Medicare...

Josh Stanfield - August 11, 2020 0
By Josh Stanfield of Activate Virginia For the past several weeks, a petition has been circulating throughout state delegations to the 2020 Democratic National Convention.... 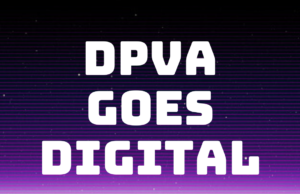 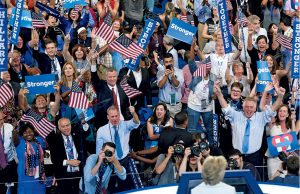 Picking Our 2020 Nominee: How the Convention Actually Works

Cindy - January 6, 2020 0
In what is undoubtedly the most critical election of our lifetimes, the process of selecting the Democratic nominee is of utmost importance. So now...

I Wish “We’re the Greatest!” Weren’t Such Good Politics

Andy Schmookler - July 30, 2016 0
Let me first try to make sure I'm not misunderstood. I am not saying that I wish the Democrats had done anything different at the...

Andy Schmookler - May 4, 2016 7
I am now perplexed about what Bernie Sanders is doing. I write as someone who would have liked for Bernie to have prevailed over Hillary...

How Bernie Can Fight for the Nomination and Build Unity at...

Andy Schmookler - March 21, 2016 1
In the short time since I posted, “What Bernie Should Do Now,” it seems that things may be aligning with the course that I...

A Cost Worth Bearing: Sustainability and the Democratic National Convention

At this year's Democratic National Convention in Charlotte, considerable efforts have been made to "green" the event . From low-toxin paints to increased recycling, the convention and its organizers have taken on the immense challenge of putting their money where their political mouth is.

But as is sometimes the case, going green isn't easy logistically or financially. When asked about the additional costs incurred by greening the Democratic Convention, Chief Operating Officer Theo LeCompte responded that "moderate" additional costs were created.

For those of us who don't believe the earth has an infinite amount of resources, additional costs are not a major deterrent. For many on the conservative side though, "additional costs" related to efforts at sustainability are unacceptable and a further indication that the "libs" are attempting to bankrupt the U.S.

Until the present, many advocates of sustainability have gone on the defensive, claiming that up-front costs of going green will be trumped by the long-term economic payoffs. Unfortunately, this argument in particular hasn't appeared to win over the hearts or minds of conservative nay-sayers.