This evening, Bill Clinton was busy doing what he does best — firing up Democrats for an important election. In this case, Clinton was at his friend Terry McAuliffe’s house, speaking to Virginia Democrats and helping raise some serious $$$ to help us hold the State Senate and hopefully win a few House of Delegates seats as well. I’ll post more photos if/when I see some good ones. This one’s by Ashley, wife of superb Democratic candidate Shawn 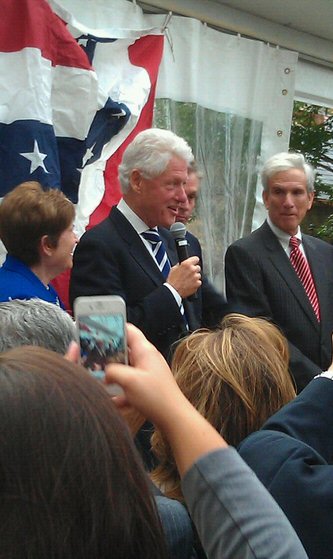 Mitchell  — thanks, and go Shawn (running against the bat**** crazy right-wingnut and raging homophobe Dick Black)!

*”@Terry_McAuliffe announces that his event raised over $1 mil for VA Sen Dems.”

*”@Terry_McAuliffe on President Clinton’s record: ‘Dont ever let anyone tell you Democrats aren’t for fiscal responsibility.'”

*”Clinton on @Terry_McAuliffe (aftr rousing intro): ‘It’s always so hard being with Terry. He’s so repressed.'”

*”President Clinton: ‘One of the best selling points for Democrats is that we still believe in arithmetic.'”

Also, Catherine S. Read reports that Clinton “[d]elivered a wonderful speech about the future of this country and how we fit into a 21st century global economy.” 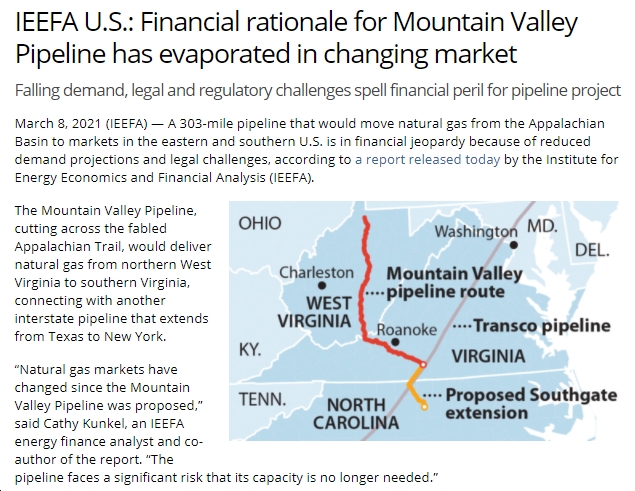