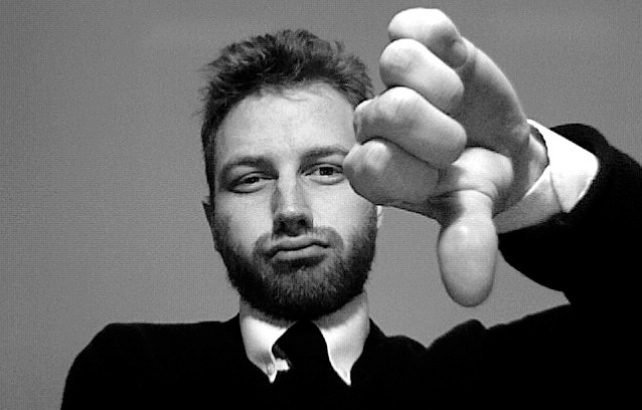 Bob McDonnell had now unveiled the only budget he will propose in his term as governor, and I agree with Lowell’s assessment that it’s a “Scrooge budget,” worthy of Ebenezer Scrooge before he was redeemed by the ghosts of his past. present, and future.

In his message, McDonnell made a big deal of the fact that he is not imposing a “mandate” on local government by deciding that they will have to pay half of the $2.2 billion he wants to add to the VRS trust fund. Well, as the overused adage says, “If it walks like a duck, talks like a duck, then it’s probably a duck.” Not only does he force that cost on localities, but he adds insult to injury by refusing to replace any of the $108 million in expiring federal stimulus money for public schools. And, to top off his lack of support for localities, he eliminates $109 million to cover inflation for non-classroom public school support services.

As bad as his budget is for local government, however, to me the worst aspect is his plan to freeze hospital and nursing home rates for Medicaid recipients and to reduce indigent care at state medical school teaching hospitals. That means fewer beds will be ultimately be available for the elderly who have exhausted all their assets and need nursing home care, the largest single fraction of Medicaid spending and sure to grow as the population continues to age. Additionally, hospital rates for the insured and for private pay patients will rise to replace the cut to state teaching hospitals.

McDonnell is cutting a total of $416 million from Virginia’s Department of Medical Assistance Services. As if all that wasn’t enough, he’s also reducing the income limits for eligibility for Medicaid long-term care, meaning fewer people will be able to qualify. All this on top of the fact that Virginia is already the stingiest state in its funding of Medicaid.

McDonnell makes sure he gets in his ideological jabs, as well:

As I read his budget message I couldn’t miss how he slammed President Obama’s Affordable Care Act, conveniently omitting to say that his rosy assumption of a 4.5% increase in state revenue growth in 2014 comes in large part from a proposed hike in federal payments to Virginia for increased Medicaid eligibility, that is if Republicans in Congress don’t succeed in cutting that program to the bone.

Before state workers get all excited about the prospect of a 3% one-time bonus at the end of 2012, they might want to read the fine print. That bonus is contingent on there being unspent general fund money equal to twice the cost of the bonus.

McDonnell’s solution for transportation is to rob Peter to pay Paul. He wants to shift money in the general fund from other services to road maintenance, increasing the share of the sales tax going to transportation from .5% to .55% and mandating that 75% of all future surplus money go to transportation.

McDonnell has “balanced” his budget on the backs of children, local government, and the poor and elderly. He evidently did that in order to keep the yacht sales taxes at 2%, maintain state payments to welfare queens like the coal barons for not cutting jobs that they cut anyway, and to insure protection of a host of other tax breaks for the wealthy and the well-connected.

This budget is the opposite of what He whose birthday many of us will be celebrating next week taught mankind. He told us we would be judged by how we treated the hungry, the poor, the homeless, not by how we protect the wealthy and the powerful.