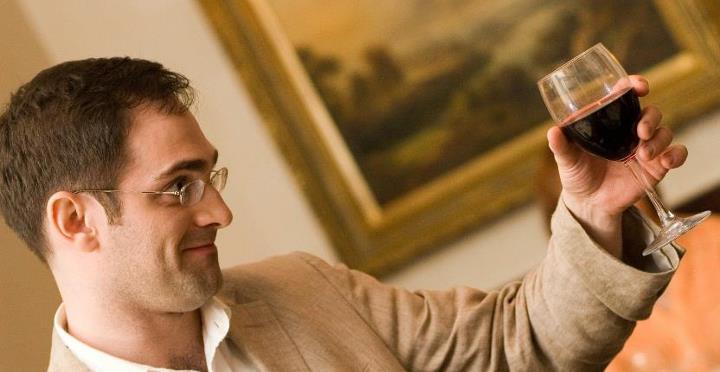 Congratulations to Evan Macbeth, elected on Saturday as the new chair of the Loudoun County Democratic Committee (LCDC). That committee’s clearly had a lot of challenges (I’m being nice here) the past couple years, including a total wipeout of Democrats on the Loudoun County Board of Supervisors this past November, as well as significant dissension in the ranks. Clearly, Evan Macbeth and his new leadership team will have their work cut out for themselves in turning things around. Fortunately, Macbeth is a dedicated Democrat, a hard worker, a strong progressive, and a smart guy. Let’s hope that combination does the trick! 🙂