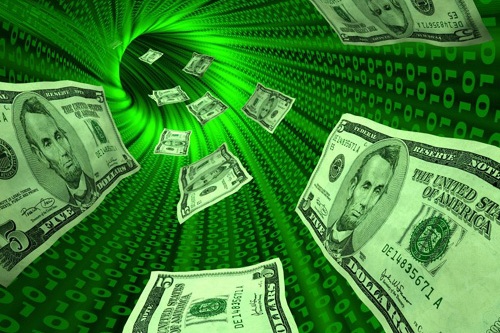 A while back I wrote about the fiscally dangerous habit of legislators on the state and national level blithely passing bills to give tax breaks to favored groups of citizens without considering the effects on government budgets. In Virginia that habit costs the state $12.5 billion in lost revenue each year. Some tax credits, or tax expenditures, are for worthwhile social purposes, such as credits to low income persons and credits to promote historic or land preservation. Others are blatant giveaways, such as the credit given to coal companies to “promote” employment in an industry with consistent declining employment.

So far, the 2012 session of the legislature has seen six bills introduced that propose tax credits, some of which might be nice except for the fact that the legislators introducing them have no idea of their cost to the General Fund, nor have they proposed any way to replace the lost revenue at a time when the state faces another huge budget deficit.

There are, however, two pieces of legislation pending that would help the state make tax credits more transparent and more controllable. Scott Surovell (D-Fairfax) has a introduced a bill that would require the publication of the names of certain entities receiving tax credits of more than $1,000. Ben Cline (R-Amherst) has a bill that would place a five-year expiration date for all tax credits and require the tax commissioner to report the estimated revenue loss of each state tax credit that is scheduled to expire in the next two calendar years.

These bills would be a start to finding a rational way to show legislators that tax credits are tax cuts, which result in either less money for vital state services or an increase in taxes on the rest of us. When tax credits equal 90% of the amount of money collected each year – the case in Virginia – something has to change.