Here’s a prediction you can take to the bank: Governor McDonnell is going to delay the implementation of the ultrasound mandate bill circling like the albatross in Moby Dick. The public doesn’t want it, he doesn’t need it, and there is this iron law of politics — you don’t get selected VEEP on a winning ticket when Saturday Night Live is doing skits about you.

“His Veepness” didn’t get this close to an historic national nomination to let a bunch of folks in the General Assembly – who couldn’t get elected statewide with a 10-point head start – ruining all his years of hard work.

Besides, based on the statements of the bill’s proponents, it violates the age-old conservative principle: If it ain’t broke, don’t fix it.

The proponents say the procedure is already recommended by the medical community for precisely what the bill is allegedly aimed at.  So if this is already the recognized medical advice, then what’s the purpose of the bill? And if it isn’t, then, when the GA become filled with medical doctors? I thought the GOP was against health mandates, a la Romneycare?

So here is what the Governor is going to do.

If Speaker Howell can’t kill the bill in the House, the Governor is going to figure out a way, either by amendment or another maneuver, to precondition it becoming law, de jure or de facto, on a report from the top medical professions in the state of Virginia. We got some of the best.

How can McDonnell be faulted for asking someone other than Kirk Cox to play doctor?

If the Governor refuses to at least seek the advice of the medical community as discussed here, then he will be tagged as anti-women by those in the national media with influence over the key swing group this year, suburban women. You lose them, you lose the election.

Is that fair? That’s a good question, but I have a better one: does it matter whether it is fair or not if the public believes it? McDonnell knows the rules, like I do; we didn’t make them.

Do the math: If Rick Santorum gets nominated, then he doesn’t need McDonnell on the ticket. If Rick Santorum doesn’t get nominated, it will be because of how he let his image on key women’s issues be defined by his opponents. So if that is the case, why would Romney want to spend the fall listening to the ultra sounds of those slamming his running mate as Santorum-lite?

My sources are the best in the GOP on the national stage, admittedly not Virginia, but they say they know McDonnell knows everyone in the big leagues is watching how he handles this.

This is barely a AA curve ball. If you whiff on this, forget going to The Show. If you can get Secretariat odds at the Belmont, take the bet.

As I was told: The last thing Governor McDonnell needs is for the national comedians to turn the Governor’s Mansion into the shape of an ultrasound gizmo and …well…they stopped there, but I got the picture, and I’m sure Bob McDonnell did as well. 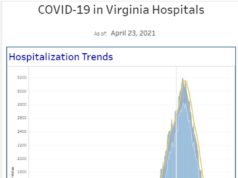 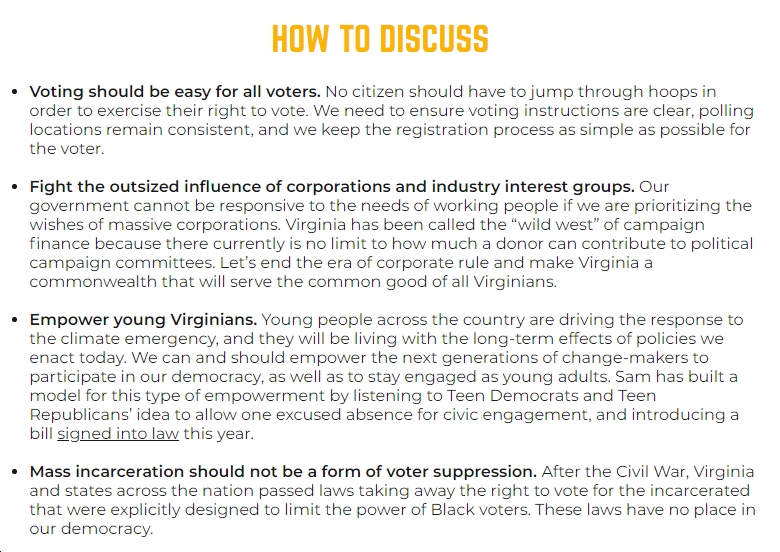