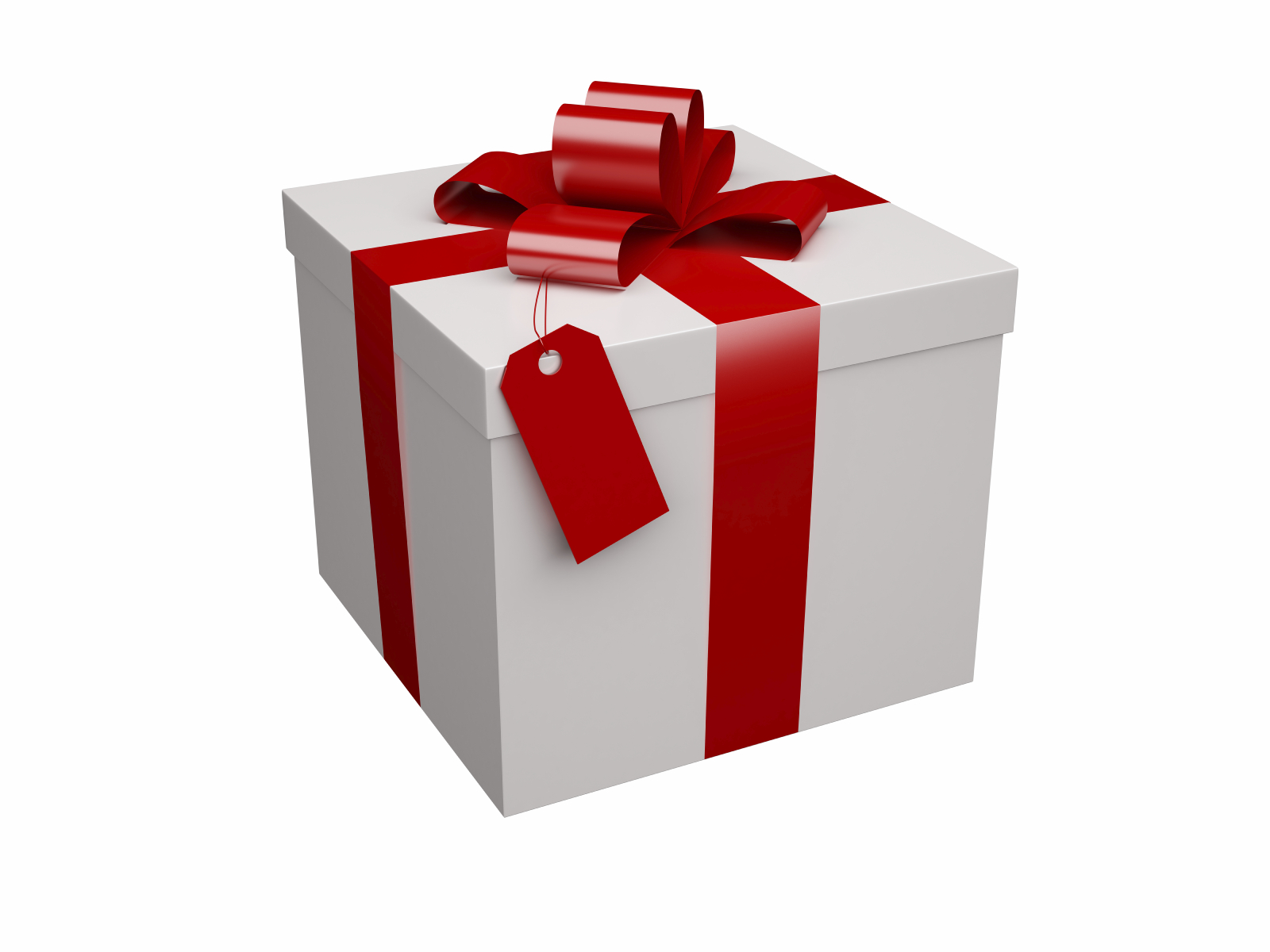 Just how crazy is the base of the Republican Party?

As everyone knows, we have seen a spate of objectionable, anti-women, GOP-sponsored bills come up in state legislatures in recent weeks – right here in the Commonwealth, of course, but also in Pennsylvania, Alabama, Mississippi, and Arizona, to name a few places. Those laws are serious business — mean spirited or misogynistic in creation, Constitutionally dubious in execution, and potentially life threatening in some cases in implementation — but because they are at a state level, and focused mostly in places that are neither mass media centers nor home to our media elite (Virginia being an exception), these efforts tend to come off as the political hackery of unsophisticated and parochial rubes, and the political damage tends to be localized. At the end of the day, the stupidity of our governor or general assembly, despite national publicity, is not going to affect many votes in, say, swing states like Ohio or Florida.

Even in the House of Representatives, where expectations tend to be low, this seems to be the rule. That is how the likes of Virgil Goode, Louis Gomert, and James Trafficant are able to get re-elected year after year, long after they become national punch lines.

But in the U.S. Senate, I think, people expect a higher level of political maturity and sophistication, and saner political judgments. We don’t expect our Senators, even those with whom we profoundly disagree, to be buffoons; class clowns like David Vitter, Larry Craig and George Allen tend to be the exceptions, not the rule.

How then, to explain, the current contretemps over the reauthorization of the Violence Against Women Act in the Senate?

The law is again up or a vote, but this time the GOP is opting to make an issue out of it, on the grounds that Democrats have added objectionable provisions to the law designed to embarrass Republicans. Indeed, when the statute came through the Judiciary Committee last month, it was without a single Republican vote.

I favor the Violence Against Women Act and have supported it at various points over the years, but there are matters put on that bill that almost seem to invite opposition. … You think that’s possible? You think they [Democratic senators] might have put things in there we [Republican senators] couldn’t support that maybe then they could accuse you of not being supportive of fighting violence against women?

How did we get to this place? The New York Times explains what happened:

The third reauthorization effort of the legislation started off in November the way the previous efforts had, with a bipartisan bill and little controversy. The measure, authored by Senators Crapo and Patrick J. Leahy, Democrat of Vermont, attracted 58 co-sponsors [now 59] including Republicans Susan Collins and Olympia J. Snowe of Maine, Ms. Murkowski, Mark Steven Kirk of Illinois and Scott P. Brown of Massachusetts.

But Senator Charles E. Grassley of Iowa, the senior Republican on the Judiciary Committee, found multiple reasons to oppose the bill when it came up for a formal consideration last month.

The legislation “creates so many new programs for underserved populations that it risks losing the focus on helping victims, period,” Mr. Grassley said when the committee took up the measure. After his alternative version was voted down on party lines, the original passed without a Republican vote.

So, what are the amendments, these poison pills that that Republicans find so repugnant they cannot vote for them? Tax increases? Defense cuts? Removing Ronald Reagan’s name from National Airport?

The legislation would continue existing grant programs to local law enforcement and battered women shelters, but would expand efforts to reach Indian tribes and rural areas. It would increase the availability of free legal assistance to victims of domestic violence, extend the definition of violence against women to include stalking, and provide training for civil and criminal court personnel to deal with families with a history of violence. It would also allow more battered illegal immigrants to claim temporary visas, and would include same-sex couples in programs for domestic violence.

That’s right, folks – Republicans can’t vote for this bill because it expands its protections against acts of domestic violence to Native Americans and rural areas, battered illegal immigrants and same-sex couples.

Look, I don’t think Republicans, in general, are uncaring about violence against women. Indeed, some Republicans are bucking their party – Collins, Snowe, Murkowski, Kirk, Brown – but even given that, the opposition of the remaining 41 Republicans to this bill is difficult to explain. Surely, they are not arguing that protecting women who are illegal immigrants against domestic violence would encourage illegal immigration to this country, are they? Surely they do not believe that domestic violence is acceptable, as long as the victim is an illegal immigrant, or a gay American, do they?

No matter how much I have a different political philosophy than these folks, I can’t believe that is the case.

Rather, I think the problem is that the political dynamic in their party seems all too often to skew the moral compasses of their elected leaders and cause them to exercise poor judgment. The same dynamic results in these leaders defending the indefensible rants of Rush Limbaugh, tolerating the lunacy of birthers and bigots in their town hall meetings (at least until a video of their pandering surfaces), and engaging in obstructionist tactics in mindless opposition to President Obama.

These are not simply cases, as the GOP alleges, of Democrats playing politics to make them look bad. Sure, Democrats are taking political advantage – Mon dieu! Politicians are practicing politics! — but that is not what is making the GOP look like jerks

To paraphrase the Bard, the fault lies not in the Democrats, but in yourselves.

The fact is that Republicans will continue to find themselves thrust into uncomfortable political positions like this time and time again as long as they continue to kowtow to the know-nothing, anti-science, birther-believing, racist and intolerant elements of their party – elements that fancy themselves the base of the Republican party – drive their agenda.

In the meantime, here’s some free advice for the Republicans in the Senate. If you are worried about the perception that might result from your voting against the reauthorization of the Violence Against Women Act, there is an easy way to avoid it.

Vote for the bill.