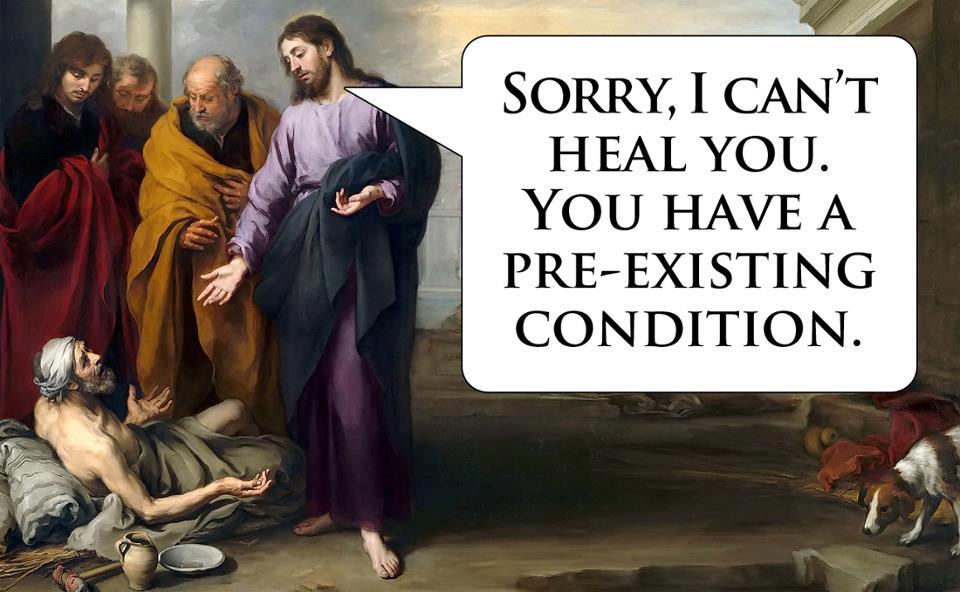 As the conservative cabal on the Supreme Court, the one that gave us George W. Bush as president in 2000 and the Citizens United attack on representative democracy, ponders whether to overturn the Affordable Care Act, they might want to take into account the latest ranking of nineteen industialized nations in preventable deaths due to treatable conditions.

It’s no surprise that the United States came in last. France led the list. According to the Commonwealth Fund study, since 1998 the U.S. has fallen from 15th to 19th. In France there were 64.8 deaths preventable by effective health care per 100,000 people, while in the U.S. there were 109.7 such deaths.

We have the most expensive and least effective health care system in the industrialized world, yet conservatives on the far right still spread the lie that trying to cover 30 million uninsured Americans is somehow evil “socialism,” while here in Virginia we have to listen to Ken Cuccinelli frothing at the mouth about this supposed threat to all of us.

It’s basic common sense that having people wait until their undiagnosed diabetes, heart condition, or cancer has become so obvious that the emergency room is their last resort for care borders on being criminal in a nation well able to afford a level of preventative care for all. So is having an insurance industry that puts return for shareholders and multi-million-dollar salaries for top executives above delivered patient care.

If the Supreme Court throws out the Affordable Care Act, several million young people will lost the insurance they now have through their parents’ policies. Those on Medicare will find the cost of their medication in the hated “doughnut hole” has doubled. Children with pre-existing conditions will again become uninsurable and unable to get the care they need. Insurance companies will not have to prove that at least 80% of the premiums they collect is used for medical care for their customers.

Authors of the research report said the huge number of Americans who lack any type of health insurance, around 50 million people in a country of about 300 million, probably accounts for the lousy showing of the United States. In other words, if you are lucky enough to have a good job that gives you health insurance and you don’t get laid off, or if you have enough money, your health care is great. If you don’t, well, as Alan Grayson once said, the far right has a health plan, too: don’t get sick, and if you do get sick, die quickly. That’s social darwinism at its sleaziest and cruelest.