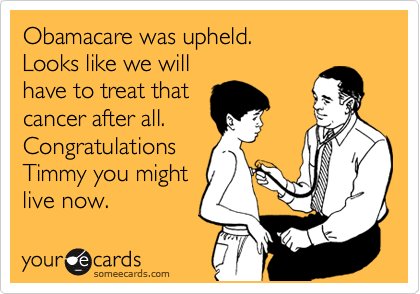 Here are a few Virginia news headlines, political and otherwise, for Friday, June 29. First, though, check out aznew’s demolition of the right wing’s new Big Lie (yes, they always have a new one).

*Obama and Roberts win (“But ruling could create problems in future.”)

*Real reform must start now (Agreed, the Affordable Care Act is only the start, we need a lot more changes or health care is going to drive this country into bankruptcy as we age, as medical care gets more expensive, as technology advances and we live longer, etc.)

*What’s next for health care in Virginia?

*A ruling that’s good for the country

*Kaine, Allen split on Supreme Court ruling (Who could have predicted this?!? LOL)

*Tom Perriello Says Health Care Ruling is Good for Va. (“Republicans, if anything, are up a bit of a creek here where they really need to focus on the economy and not keep litigating these old battles”) 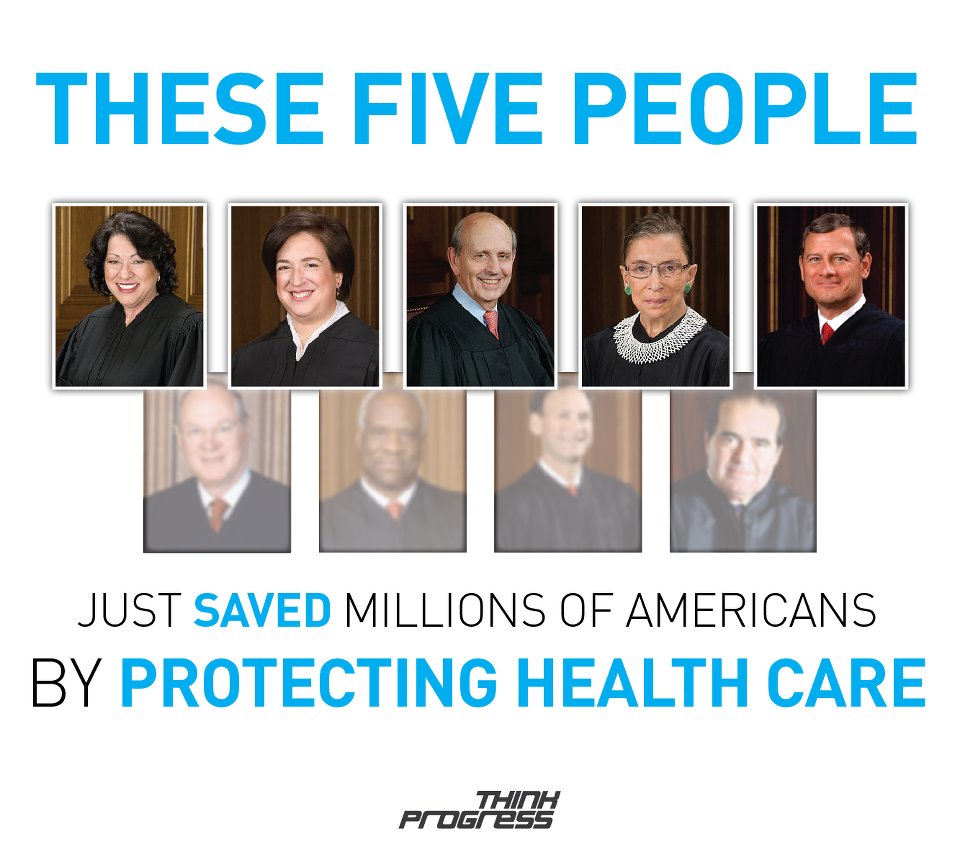 *Scott Lingamfelter announces run for lieutenant governor (Who ISN’T running for statewide office next year on the Republican side? Wow.)

*Virginia politicians complain about exclusion in offshore drilling plan (Whatever.)

*Health officials warn of heat’s dangers (Just remember, though, NONE of these events – record warmth around the world, year after year; record heat waves, droughts, floods, etc; could possibly have ANYTHING to do with the scientific fact of anthropogenic climate change. So sayeth ExxonMobil and so sayeth the Koch brothers. End of story.)