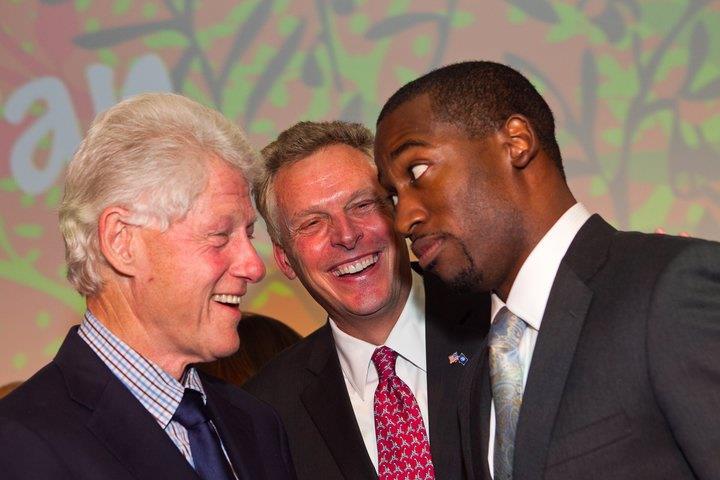 Gotta love it (although Cuckoo’s unfavorability should be a LOT worse, actually):

PPP’s first Virginia poll of 2013 finds Terry McAuliffe leading Ken Cuccinelli 46-41. When Bill Bolling is thrown into the mix as an independent candidate he gets 15%, with McAuliffe’s lead expanding to 8 points at 40/32.

The story of the race at this point is really how unpopular Cuccinelli is. Only 29% of voters have a favorable opinion of him to 45% with a negative one. Even among Republicans there are significant doubts about him- only 48% see him favorably with a much higher than normal 23% of voters within his own party seeing him negatively.

PPP also notes, “Usually the party that won the Presidential election loses the next Gubernatorial election in Virginia…but at least at this early stage it looks like Cuccinelli’s unpopularity could be enough to overcome that strong historical trend.” Of course, as I wrote recently, that “trend” has basically no basis to it whatsoever, no more than the supposed “rule” that no president had ever been reelected with unemployment as high as it was (or no non-white had ever been elected president), blah blah blah.

Other than that, my only other comment here is this: RUN BILL BOLLING RUN! 🙂