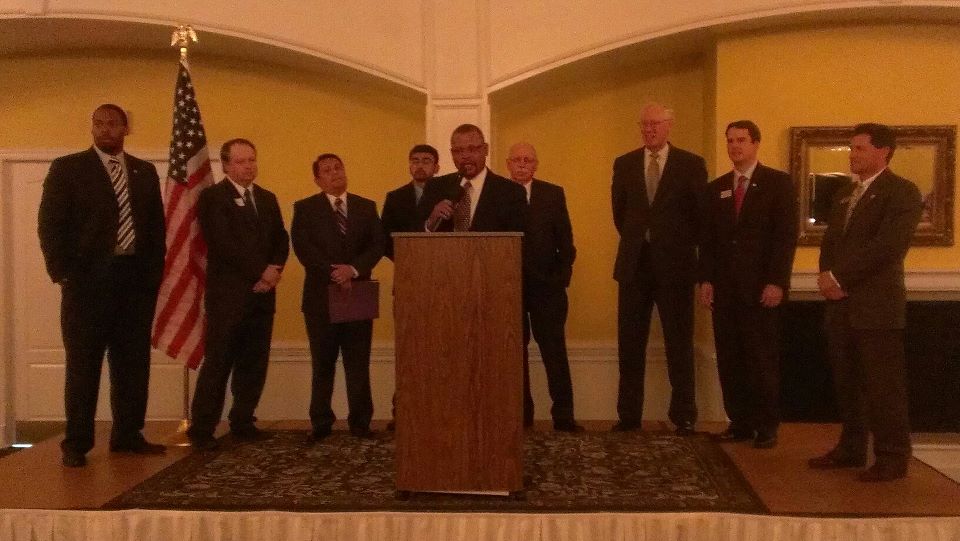 *The GOP And The Conspiratorial Mindset (” The problem is, as it always has been for the past four years, is that these voices tend to get drowned out by the shrill voices of the Obama Derangement Syndrome crowd, and it’s that crowd that becomes associated in the public mind with the party and the movement. That is the price the GOP is paying for giving these people space to grow rather than denouncing him in the manner that they should have been.”)

*Immigration’s dead-enders (“On Thursday, Rep. Bob Goodlatte…the chairman of the House Judiciary Committee and an opponent of a pathway to citizenship, served notice that the delay-and-dismemberment plan was under way.”)

*Knaves, Fools, and Me (Meta) (“The point is not that I have an uncanny ability to be right; it’s that the other guys have an intense desire to be wrong. And they’ve achieved their goal.”)

*Outright deniers of global warming are no worse than those who accept it, but refuse to take action

*Susan B. Anthony List says new Virginia regulations put abortion clinics on par with dental offices (“Without any evidence, the PAC has launched a misleading ad that trivializes very significant and polarizing changes Virginia has made to the way it regulates abortion clinics. We rate this claim Pants on Fire.”

*Please Come Back Bill Bolling (“Maintaining his appeal to the medieval vote in Virginia, the Republican front runner has injected what one journalist for the New York Times has dubbed the ‘icky factor’ into Virginia politics.  He has expressed his support for legislation to outlaw some nonviolent sex acts between consenting adults.”)

*McDonnell to host summit for small businesses in Richmond in June

*Legislation on Internet sales tax is big for Va.

*Concern grows in Va. Beach after a violent night at the Oceanfront