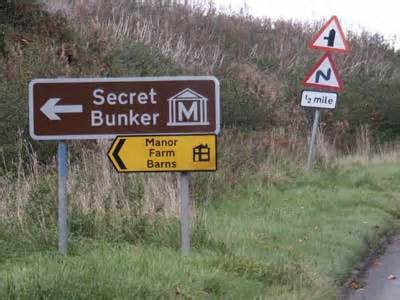 Richmond, VA – Aside from his “no cameras or recorders” Friday afternoon media availability last week, at which the candidate admitted to thousands of dollars in unreported Star Scientific gifts, the Cuccinelli campaign has gone to great lengths to keep their candidate from explaining his ethical lapses to Virginians.

That hide and seek approach raises the question of whether Cuccinelli will step into public tomorrow at 2:00pm to argue his motion to recuse himself from the embezzlement trial of former Governor’s mansion chef Todd Schneider in Richmond Circuit Court.