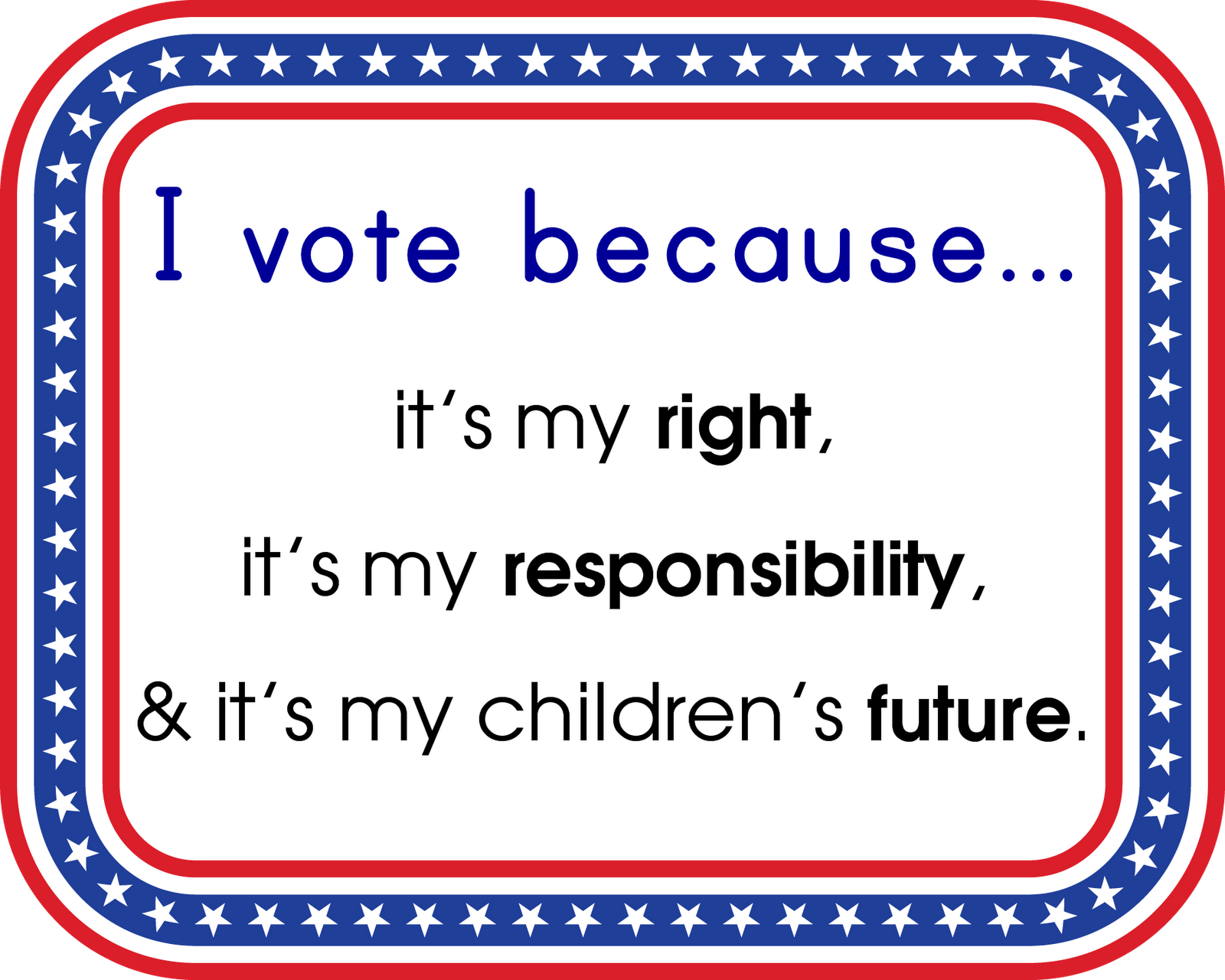 Some Democrats are getting concerned by the money dump into the 11th House District by Bill Howell in support  of Octavia Johnson, the GOP candidate in the special election that will fill the seat vacated by the resignation of Democrat Onzlee Ware.  Whether Howell smells a pick-up or whether he just figures that he can spare the money from his ALEC-fattened money pot is unclear. However, I have seldom seen a worse candidate for office than Octavia Johnson.

Johnson was first elected sheriff when the then-Sheriff George McMillan, a Democrat, was embroiled in several charges of sexual harassment. She won reelection in a three-way race where her opponents split the anti-Octavia vote. In 2013, however, she lost in yet another three-way race. What amazes me is that Johnson is someone who has run campaigns before, but this time she’s sleep-walking through the election. (Smile)

There have been only two opportunities for both candidates to meet in public forums. Johnson refused to appear at either one, including an opportunity to speak before the Roanoke Regional Chamber of Commerce. Although the chamber didn’t officially endorse a candidate, they appeared very impressed with Rasoul’s positions, especially regarding small and medium-sized businesses, and the importance of investment in education to prepare students for employment or college.

The Republican Party of Virginia and Howell have spent lots of money on multiple mailings to Roanokers while Johnson herself has been invisible. Rasoul, in contrast, has been hard at work doing the things one would expect of a candidate, knocking on doors, phone banking, using social media, attending neighborhood events. He also has received the endorsement of the Roanoke Valley Association of Realtors.

Bob Goodlatte’s attempt to campaign with Johnson hardly helped her cause.

My favorite part of the news story about the Goodlatte-Johnson event on the Roanoke Market is this exchange. “We’ve got to say hello to people,” the congressman said. “Oh, all right,” she replied.

My main worry, of course, is that a special election in January will have a dismally low turnout. Rasoul has been telling people about early voting at the registrar’s office for those who are traveling or working on election day, January 7. If he can get out his voters, he should win this rather easily, but with Democratic voters, unfortunately, that’s a big “if.”