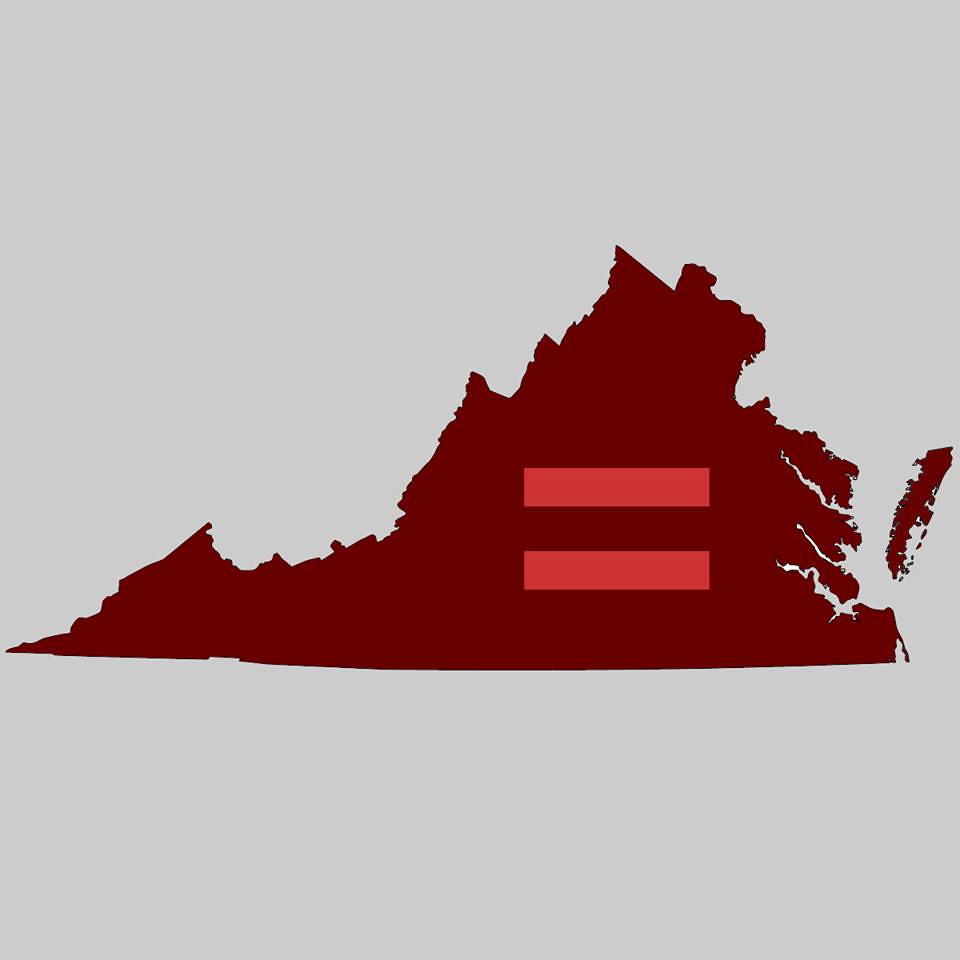 Great news (except for the bigots like “Sideshow Bob” Marshall, Ken Kookinelli, etc.), mazel tov to everyone who’s going to be able to get married soon! 🙂

The Supreme Court decided not to review rulings that cleared the way for same-sex marriage in Virginia, Utah, Oklahoma, Indiana and Wisconsin on Monday, meaning marriages can take place there immediately.

It was a surprising move by the court. Even though no appeals court had ruled that state prohibitions were constitutional–and such disagreements between circuits usually are precursors to Supreme Court review–most thought the court would not let such a significant change happen without their input.

A pleasant surprise for a change from the mostly-horrible Supreme Court. By the way, let’s not forget what this is all about in the end: the fundamental American value of equal protection under the law and the constitution. How on earth that’s still a difficult concept for some Americans to understand is really mind boggling, but obviously the Bob Marshalls, Dick Blacks and Ken Cuccinellis of the world are blinded by bigotry, intolerance, etc., which appallingly they place AHEAD of fundamental American values (e.g., separation of church and state, equal protection). What boggles my mind is that Cuccinelli was Attorney General and almost became governor; Dick Black is a State Senator; Bob Marshall is a State Delegate; etc.

P.S. What are Barbara Comstock’s and Ed Gillespie’s reactions to this? Can’t wait. 🙂

UPDATE: Rep. Gerry Connolly tweets, “SCOTUS gets it right and allows pro-marriage equality rulings to stand! Great day for justice for families in Virginia and 10 other states.” So true.

UPDATE #2: AG Mark Herring, a true hero on this issue, tweets: “We are in contact w/ 4th circuit on exact timing, but we’re expecting that marriages between same-sex couples can happen later today.”