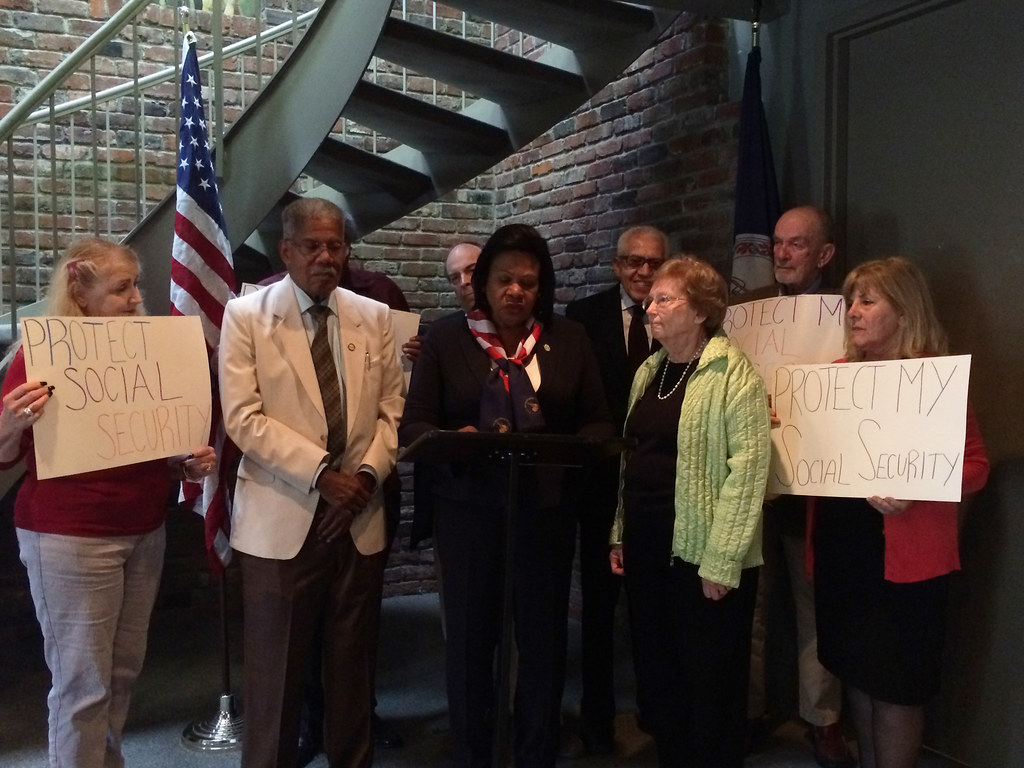 Today, the Democratic Party of Virginia held a press conference with Delegate Rosalyn Dance and Virginia senior Marjorie Clark to discuss Ed Gillespie’s troubling support for privatizing Social Security. Gillespie was an advisor to the Bush-Cheney White House, where he championed the administration’s widely discredited plan to wager seniors’ retirement on the stock market. Even as recently as last year, Gillespie praised the plan to privatize Social Security.

Yet at Monday night’s debate hosted by the AARP and League of Women Voters, Gillespie still could not explain his support for an initiative that would create instability for Virginia seniors and take away protections from their earned retirement savings. Instead, he hid behind his role as a “staffer” giving no explanation for his support of Social Security privatization.

“Ed Gillespie’s support for Social Security privatization is extremely troubling for Virginia seniors. The plan would have posed a major threat to the economic security of generations of older Americans, especially during the 2008 recession. By supporting a plan that would have spelled disaster for seniors, it is again clear that we cannot trust D.C. lobbyist Ed Gillespie and his partisan ways to represent Virginians in the U.S. Senate,” said Delegate Rosalyn Dance.

Said Virginia senior Marjorie Clark, “I rely on Social Security to help me pay the bills, buy groceries and medication.  In 2008, during the economic recession, it was estimated that about $2 trillion of Americans’ retirement savings accounts were wiped out. What if that had been me? Ed Gillespie owes Virginia seniors an explanation regarding his support for this disastrous policy.” 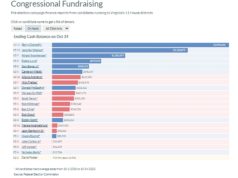 Dems in VA02, VA05, VA07 Blew Away Their Republican Opponents in Fundraising, Cash-on-Hand During First Two Weeks of October 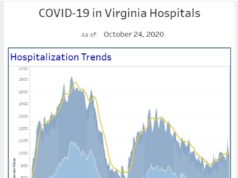 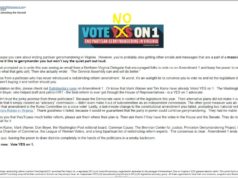