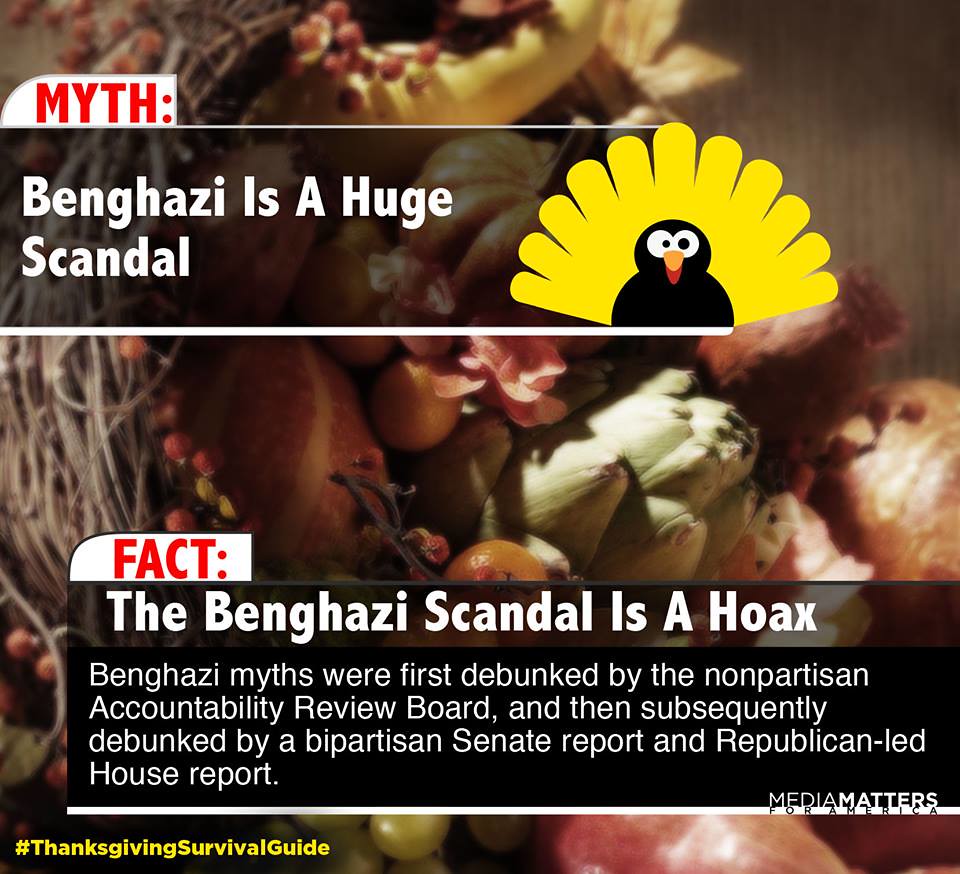 Here are a few national and Virginia news headlines, political and otherwise, for Friday, November 28.

*Our giant welfare state (“When these are added to government’s direct payments, rankings shift. France remains at the top, but the United States vaults into second position with roughly 30 percent of its GDP spent on social services, including health care. We have a hybrid welfare state, partly run by the government and partly outsourced to private markets.”)

*Dehumanizing Ferguson (“By no means would I ever seek to excuse the arson, looting and senseless destruction that took place Monday night. But policing is something that should be done with a community, not to it. Officials were treating the people of Ferguson like a rabble long before the first police car was torched.”)

*OPEC inaction sends Brent to four-year low, hits stocks (I think they’re trying, among other things, to damage Canadian tar sands, which require around $80-$85/barrel, and U.S. “tight oil,” which requires around $60-$65 per barrel, to break even.)

*Walmart Is Seeing Its Biggest Black Friday Protests Ever Today

*Letter: Gas pipeline would sacrifice the needs of the many for the profit of the few

*Fairfax County police shot an unarmed man in his home and they won’t say why (They need to be much more forthcoming; why haven’t they been?!?)

*Dulles in trouble as traffic shifts to Reagan National (Silver Line to the rescue?)

*Arlington board tensions could hamper work after streetcar vote (“Fisette, Hynes and Tejada are openly frustrated with Garvey, whom they blame more than Vihstadt for spreading misinformation about the project.” I tend to agree, although I blame both of them.)

*A brisk shopping day today; weekend will take a turn for the warmer

Of course, tons of progressive legislation has passed the VA General Assembly this session (not to mention the 100s of progressive bills that passed in 2020), including this by @jonesjay https://bluevirginia.us/2021/02/saturday-news-biden-scores-legislative-win-as-house-passes-1-9-trillion-covid-19-relief-plan-j-this-years-cpac-is-approaching-the-wing#comment-5285268287