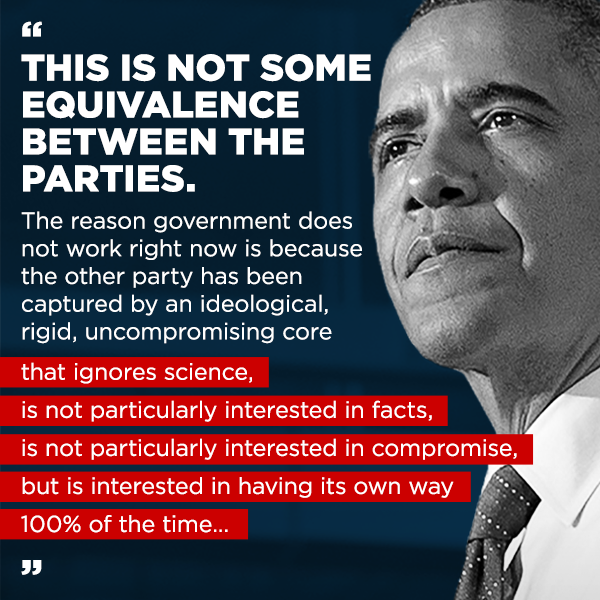 Here are a few national and Virginia news headlines, political and otherwise, for Sunday, December 28.

*Search underway for AirAsia flight with 162 aboard (“The Malaysia-based airline’s Airbus A320-200 left the Surabaya airport in Indonesia bound for Singapore and lost contact with air traffic controllers 42 minutes later while over the Java Sea.” Ugh. Horrible.)

*De Blasio Gives Officer’s Eulogy Before Unfriendly Faces (“As Mayor Bill de Blasio spoke at the funeral of Rafael Ramos, scores of mourning police officers turned their backs to him, a sign of the discontent he faces.” Real classy, guys.)

*2014 Was the Year We Finally Started to Do Something About Climate Change (“A year of extreme weather, climate denial, and some hope.” We need to do a lot more, and fast!)

*Tax credits merit look from Virginia lawmakers (“…some lawmakers are indignant that McAuliffe would dare touch the coal tax credits, given that the coal industry has thoroughly slumped and coal jobs are being lost in Southwest Virginia.” Yep, it’s Republicans for taxpayer-funded corporate welfare!)

*McDonnell daughter says former governor’s downfall is mom’s fault (Wait, these were the daughters who took $15,000 and $10,000 checks from Jonnie Williams? Their mother forced them to do that? What. Ever.)

*Letters from two of Robert F. McDonnell’s daughters (If they really feel this way about their mother, why didn’t they testify as such in court?)

*Shine the spotlight on district boundaries (Agree on redistricting reform, disagree strongly that money isn’t a “real problem” in politics.)

*Virginia’s Top Stories in 2014 (Peter Galuszka is always worth reading; this is an excellent list.)

*Truett: Virginia’s war on the impoverished: A plea for a ceasefire (Sure, but it’s not “Virginia” that’s blocking Medicaid expansion, it’s “Virginia Republicans,” period.)

*Thousands plan march to support police in Va. Beach (It’s not black and white, the issue is that we should support GOOD policing – and police officers – and demand changes in BAD police practices. Why is it so hard for some people to understand that these are not mutually exclusive in any way?)

*Still on the mild side, but clouds moving in, showers likely by midday