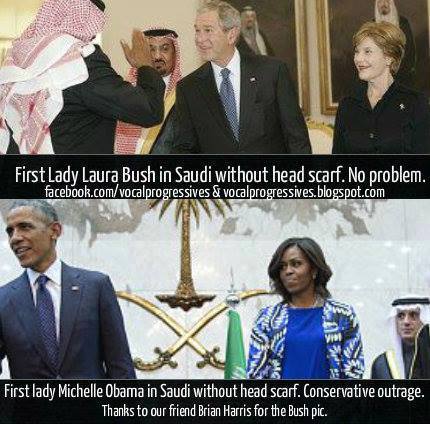 Here are a few national and Virginia news headlines, political and otherwise, for Friday, January 30.

*Boehner’s invitation to Netanyahu backfires on them both (It definitely has. Netanyahu needs to say, “thanks, but NO THANKS John!”)

*Senate Pushes Through Keystone Bill. Next Up: Obama’s Veto. (Yes, “Democrat” Mark Warner voted for this piece of crap.)

*Krugman: Europe’s Greek Test (“Doing the right thing would, however, require that other Europeans, Germans in particular, abandon self-serving myths and stop substituting moralizing for analysis.”)

*Bryan Fischer Says That He Has Not Been Fired, Will Retain His Position As AFR Radio Host

*The surveillance state: Orwell was right (“Virginia lawmakers are seeking to restrict how local law-enforcement agencies store data from license-plate readers – a move prompted by revelations about dragnet surveillance around the commonwealth.”)

*Our view: Missed opportunities (“Let’s back up a rail car and unload some more thoughts on Norfolk Southern’s decision to move 500 office workers out of Roanoke and sell off its downtown building.First off: None of our politicians particularly distinguished himself with thoughtful analysis of the situation.”)

*Senate subcommittee OKs plan to lessen oversight of Dominion (“The measure would freeze base electricity rates six years for Dominion Virginia Power customers while halting the state’s ability to determine if the utility earned too much profit.” We should be INCREASING oversight of Dominion big time. If not, then how about dismantle the company completely?)

*Too many risks to drill off Virginia (“The threats are greater than the promises that the Hampton Roads economy and environment won’t be damaged by an industry with a long history of destruction.” Correct.)

*Va. bill would allow pharmacies to mix lethal injection drugs (“Identities of those hired to prepare the mixes would be kept secret, which angered critics.” Totally unacceptable.)

*Dvorak: Are chastity belts next for U-Va. women?

*Biting winds up to 45 mph today