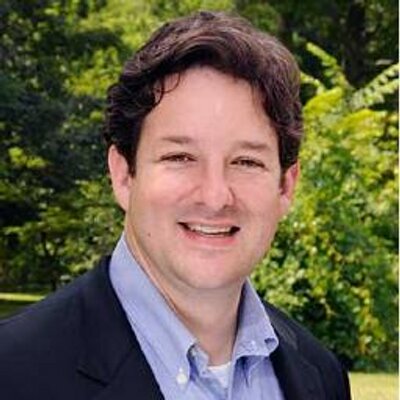 A few weeks ago, I posted a graphic showing Virginia’s House of Delegates districts, ranked in descending order by the percent that AG candidate Mark Herring received in 2013. Now, I’m well aware that turnout in 2015 will be even lower than 2013 (a statewide/governor’s election year), but it’s still a more accurate baseline, IMHO, than any “even year” election.

According to VPAP, we now have a (super-strong) candidate, Jennifer Boysko, in the 86th district, where Del. Tom Rust has announced his retirement. Nothing’s an automatic, but that one looks like a superb pickup opportunity for Democrats this November. We also have candidates in the following districts:

All in all, not too shabby, and we still have time to recruit candidates in remaining potentially competitive, House of Delegates districts. In the end, this could turn out to be an excellent year in terms of recruitment. The question is whether we’ll be able to adequately fund these candidates, as Republicans started off 2015 with a big money advantage for House of Delegates.

One other seat worth noting is the 2nd, a 56% Mark Herring district being vacacted by Del. Michael Futrell. Our candidate there is Roderick Hall, who will take on former Del. Mark Dudenhefer.

P.S. I just read this morning that “Political newcomer Chuck Hedges, a Democrat, will challenge incumbent state Del. David LaRock (R) in this year’s House of Delegates 33rd District election.” That’s a tough district (44% for Mark Herring in 2013), but what the heck, you can’t win if you don’t play!