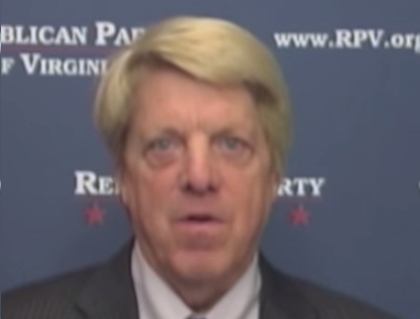 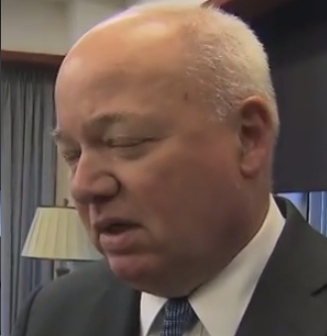 This endorsement would be hilarious if it weren’t so pathetic. Actually, come to think of it, it IS hilarious.

Democratic Gov. Terry McAuliffe has said he wants to unseat powerful Republican state Sen. Frank Wagner of Virginia Beach as the Democrats seek to retake control of the chamber this year.

Norfolk Mayor Paul Fraim, also a Democrat, isn’t on board with the plan.

Fraim will emcee a fundraising luncheon for Wagner on Wednesday at the Norfolk Waterside Marriott catering to the maritime community.

Fraim, Norfolk’s mayor for 21 years, said Wagner asked for his support long before he knew there would be a Democratic challenger “and I committed to it.”

How inspiring, huh? More like super lame. Why? First off, you’ve gotta love the Wagner campaign manager’s pathetic “they go back years” reason for why Fraim is supporting his buddy Frank. Second, does Fraim really think we’re all that stupid to believe he did this simply because Wagner asked for Fraim’s support “before [Fraim] knew there would be a Democratic challenger ‘and I committed to it.'” Uh huh…

As to the “corrupt slimeball” part of the title, I refer you to Exhibit A (“Norfolk, Suffolk mayors resign from TowneBank boards”) on Fraim and Exhibit B on Frank “Fully Owned and Operated by Dominion Power” Wagner (“During the 2015 legislation session, Senator Wagner carried SB 1349, controversial legislation on behalf of Dominion Virginia Power that restricted the oversight authority of the State Corporation Commission to order refunds when the utility overcharges its customers.  When it became public knowledge that Senator Wagner also owned stock in Dominion, he sold his shares during the legislative session.“).

Bottom line: Wagner and Fraim are two slimy peas in a rotting pod, truly made for each other, and no surprise whatsoever that one would endorse the other. Politics at its “why so many people hate politicians” worst…