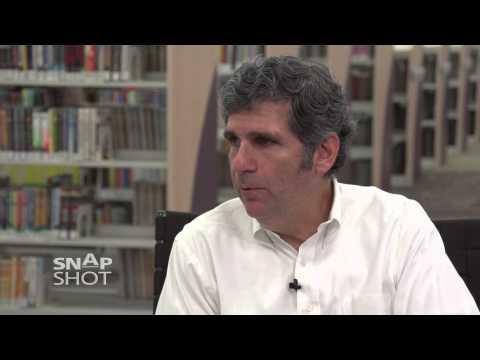 See the excerpt below from The National Journal (October 27, 2011); it turns out that Dan Gecker – the same guy who called Ronald Reagan his political hero, urged the impeachment of President Bill Clinton, “argued against pollution standards to protect our rivers and bays saying they would ‘eliminate future development in the area;’ etc. – also seriously considered voting for the Republican nominee (Willard “Mitt” Romney? Rick Santorum? Ron Paul? Rick Perry? Newt Gingrich? Michele Bachmannn?) against President Obama in 2012. Seriously, do 10th Virginia State Senate district Democratic primary voters need any MORE reasons not to vote for Dan Gecker on June 9?!?

Perhaps no other state illustrates the power of the independent voters and their rapidly changing relationship with the president than does Virginia. Obama was the first Democratic nominee to win the state since 1964, but his victory was repudiated just one year later when Republican Bob McDonnell was elected governor with strong support from independents. Prominent Democrats were scarce during Obama’s recent bus tour through Virginia and North Carolina.

One exception was Chesterfield County Supervisor Jim Holland, who was eagerly waiting for Obama to arrive at the firehouse with a business card in his shirt pocket. “I’m not running from the president. I’m running with the president,” Holland declared.

Holland and his colleague on the county board, independent Dan Gecker, stood out in their business suits in the audience of mostly uniformed and off-duty firefighters. Gecker voted for Obama in 2008 but said he isn’t sure about 2012. “I’m going to wait and see who they nominate on the other side,” he said, noting that the county has grappled with declining property-tax revenues for two years in a row. “People are nervous and worried…. For Obama to win, we need to see some sign of an economic rebound.”