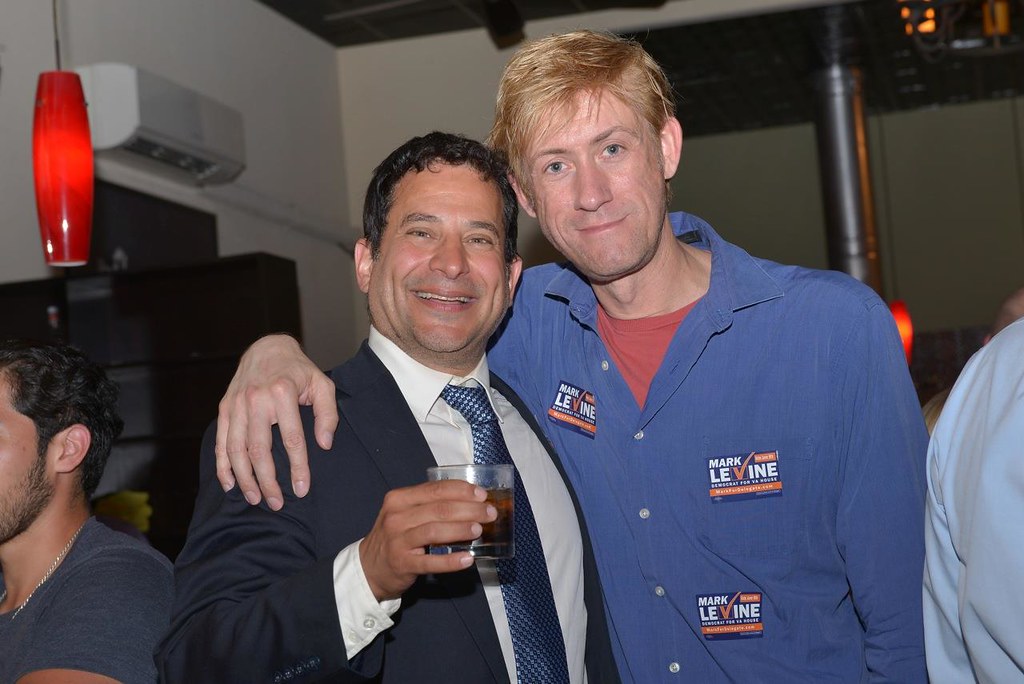 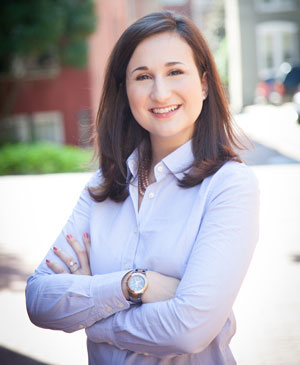 It’s 7 pm, and polls in Virginia are now closed. Which races are you watching? The Top 11 Virginia Primaries I’ll Be Following Most Closely on June 9 include Senate districts 10, 11, 12, 16 and 29; House districts 28, 45 and 79; the Mt. Vernon Supervisor’s race; the Arlington County Board race; and the Alexandria Mayoral primary. As usual, results will be available at VPAP and the State Board of Elections website (assuming they don’t crash, of course!). 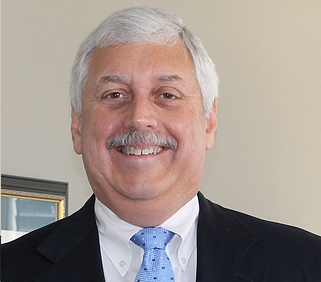 UPDATE 8:15 pm: Congratulations to Paul Krizek, who is winning with over 68% of the vote in the 44th House of Delegates district Democratic primary. Paul’s going to make a superb delegate!

UPDATE 7:57 pm: According to Ben “Not Larry Sabato” Tribbett, with 2 precincts left to count in the Mt. Vernon district supervisor race, it looks like Dan Storck is going to win, as he leads 2448-2102 over Tim Sargeant.

UPDATE 7:42 pm: RTD reporter Markus Schmidt tweets, “BREAKING: Howell wins in #HD28; Brat-style challenge from Stimpson falls flat.” I’m not surprised at all. Also, “In #VA74, Bagby is on an early path to a landslide with 83/16 Young.” Not surprising either.