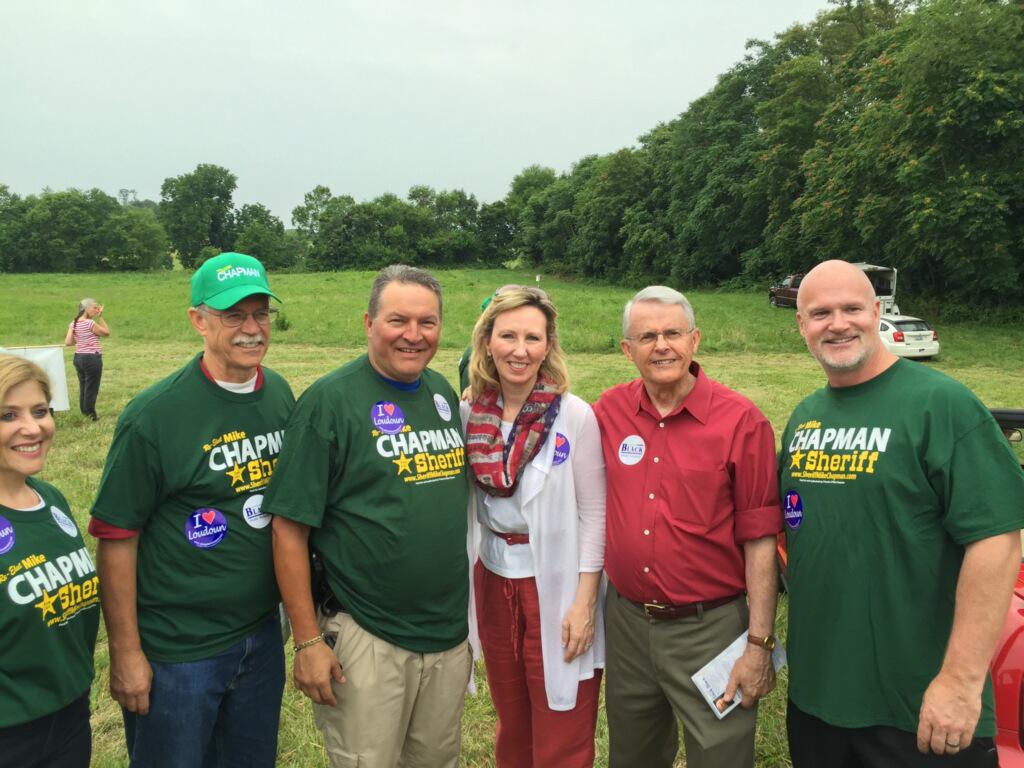 Anyway, I think it’s clear at this point that Comstock’s no moderate, or even mainstream conservative, given her support so many right-wing extremists, bigots, nuts, etc. So you’d think Democrats would be able to defeat her fairly easily in 2016, a presidential election year, in the “purple” 10th CD. Except for a couple big problems: 1) she’s a super-tough, tenacious and skillful campaigner, despite her extremism (which she manages to hide, with an able assist by a corporate media that won’t call her out); and 2) Democrats need to find a strong candidate to run against her, which to my knowledge they haven’t done yet. Oh yeah, one more huge obstacle: the Washington Post reports:

More than a year before Rep. Barbara Comstock (R-Va.) asks Northern Virginians to send her back to Congress, the freshman has raised more than $1 million in campaign funds.

Comstock pulled in $685,000 between April and June, according to fundraising figures that her campaign provided to The Washington Post. The contributions are due to be reported to the Federal Election Commission by July 15.

The new donations bring Comstock’s total fundraising haul since her election last year to $1.1 million, with about $862,000 in cash on hand.

Comstock’s early fundraising success could make it harder for Democrats to knock her off in 2016. No Democrat has entered the race yet.

So here’s the thing: if Democrats don’t recruit a super-strong candidate soon, our chances of beating Comstock next year will start looking shaky at best. And here’s the other thing: if Comstock wins reelection next year, she’ll be entrenched in there and good luck ever defeating her (she’s ambitious, too, and could run for higher office – U.S. Senate, Governor, even President). So what’s the plan by the “Blue Team”? Got me.