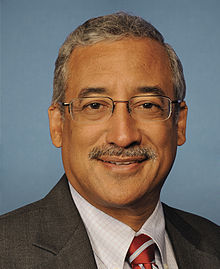 I couldn’t agree more with this; not sure what’s so difficult for the right wingers to understand, other than they will mindlessly oppose anything Barack Obama does.

During the debate this week on the Iran nuclear agreement, House Republicans have offered no rational alternative to the current deal. The chances of getting a better agreement are negligible. Our international negotiating partners have said as much and they have also indicated that international sanctions will fall apart if Congress blocks the President from implementing our obligations under the agreement. And without international sanctions, U.S. sanctions alone will be ineffective to prevent the release of Iranian funds because most of those funds are actually held in foreign banks.