With this win, and with likely big wins for Hillary Clinton in South Carolina next Saturday and in the “Super Tuesday” states on March 1, it’s looking good right now for Clinton (also note that this is a big victory for Clinton campaign manager Robby Mook). On the other hand, Bernie Sanders has plenty of resources – money, enthusiastic supporters, etc. – to continue for a while. And certainly Sanders has helped to change the conversation, the narrative of this campaign, in an overwhelmingly positive way if you ask me. Anyway, feel free to discuss the Nevada caucuses or whatever other 2016 presidential political stuff (including tonight’s South Carolina GOP primary results) you’re interested in.

UPDATE 7:30 PM: Trump projected by AP, CBS, etc. to win South Carolina. The big questions now are who finishes second and when “JEB” drops out. 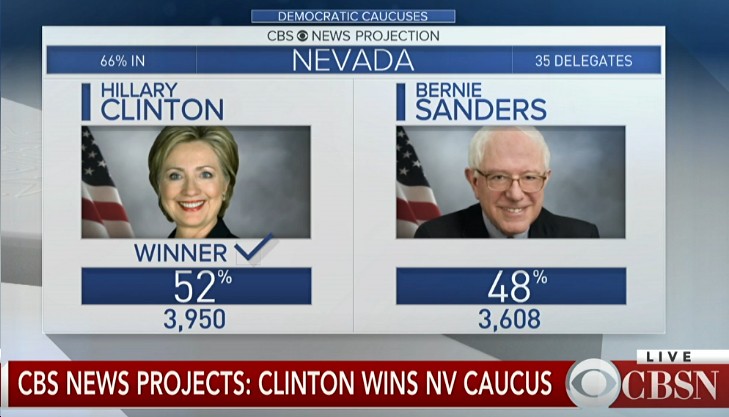 VA Dept. of Education Finds Adverse Effects of COVID Pandemic-Related School Closures Continue, but “With the exception of writing…students in all demographic groups made...