This week, Project Blue Dominion is featuring another four great candidates: Alicia Kallen, Kelly DeLucia, Schuyler VanValkenburg, and Tia Walbridge. Check out their info below to learn more about the candidates, their districts, and their opponents. 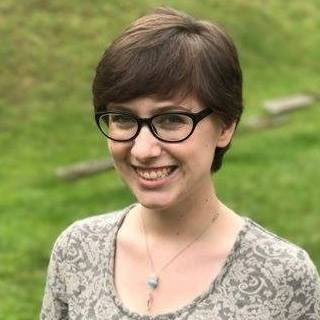 Alicia was born and raised and educated right here in Southwest Virginia, attending Powell Valley primary, middle, and high schools. ​She received a Bachelor of Arts degree from the University of Mary Washington in Fredericksburg, Virginia. Today, Alicia works for a community hospital. Alicia lives in Pound, Virginia with her husband, Jason, and their dog, Ace.

This district is traditionally Republican, but Alicia, a native of Big Stone Gap, Virginia, is a great fit for the 1st and can change that. The district encompasses parts of Lee, Scott, Wise Counties and Norton City. It is currently represented by Terry Kilgore (R). Click here for more district details.

Just one example of why Terry has to go:

Terry is strongly opposed to Medicaid expansion, despite representing a district in Southwest Virginia that would enormously benefit from the expansion. In fact, the 1st District is tenth out of 100 in House of Delegates Districts for the number of people that would be able to enroll in Medicaid if it was expanded. Oddly enough Terry seems to want secretly to expand Medicaid, stating “to ask whether I would like to expand Medicaid is a completely different question than asking whether I would like to provide Medicaid to more of our citizens who need it . . . of course I would like to provide Medicaid to more citizens in need” – unfortunately, Terry has sided with his party every time and voted against providing Medicaid to those citizens in need. 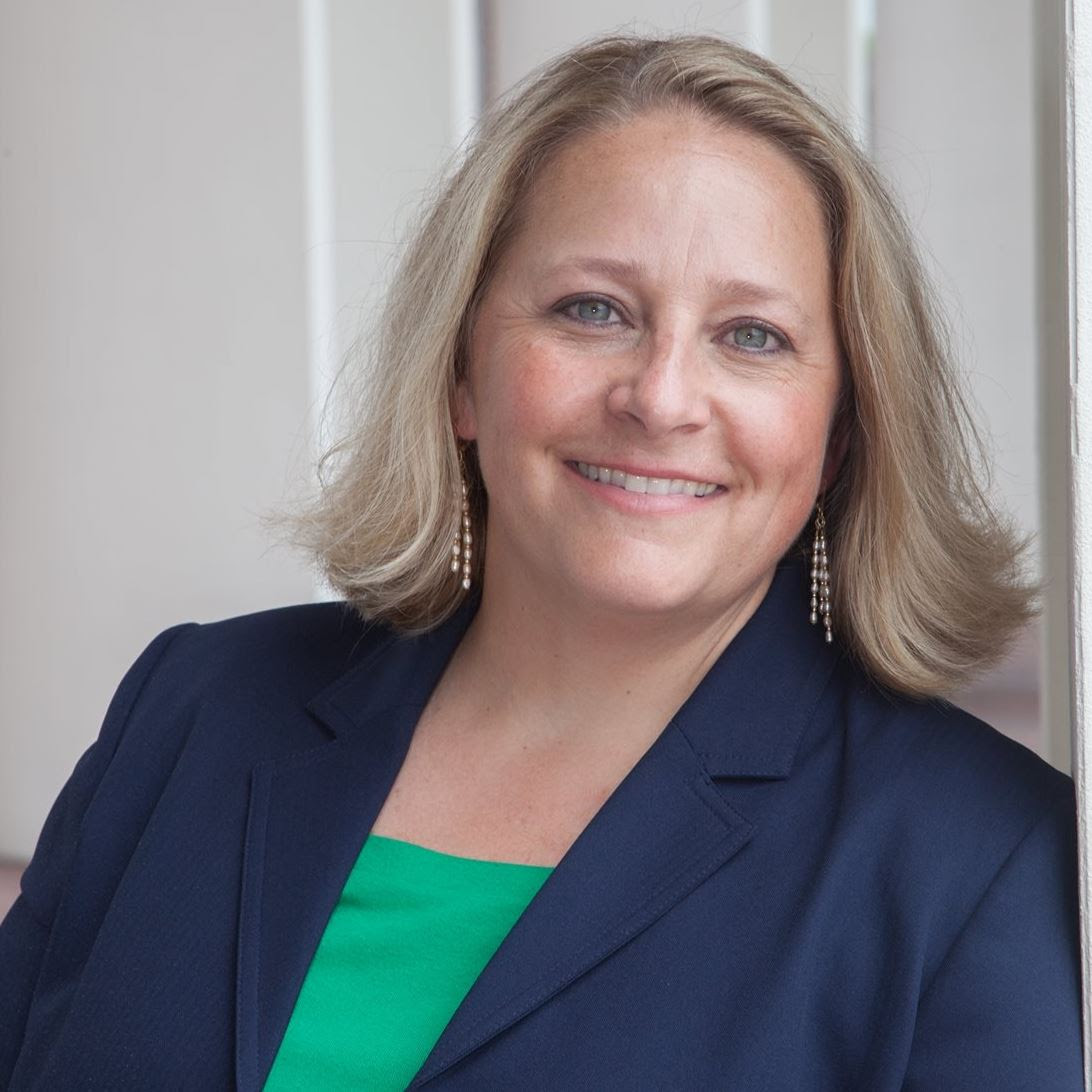 Kelly DeLucia is a Hampton Roads native raised in Yorktown, where she now resides with her wife and two sons. Like many who hear the call, Kelly entered politics resolved to make a difference. She has been cast into leadership and recognized for excellence throughout her life. Competition, with herself and others, has made her into an intense, resilient, future-focused leader with a deep desire to serve her community in the Virginia House of Delegates. Kelly is ready for the challenge.

The Republican edge in the 96th is shrinking — Romney carried the district by 16 points in 2012, Cuccinelli by 15 points in 2013, and Trump by 14 points in 2016. The 96th encompasses parts of James City and York Counties, and is currently represented by Brenda Pogge (R). Click here for more district details.

Just one example of why Brenda has to go:

Brenda not only voted this session for a resolution that would annually designateJanuary 22nd as a “Day of Tears” in Virginia, but she was also a patron of the resolution. January 22nd might sound familiar: it is the anniversary of the Roe v. Wade decision over 40 years ago. The resolution encourages Virginians to fly their flags at half-mast on January 22nd. It’s demeaning and is essentially code for a “Day of Shaming.” 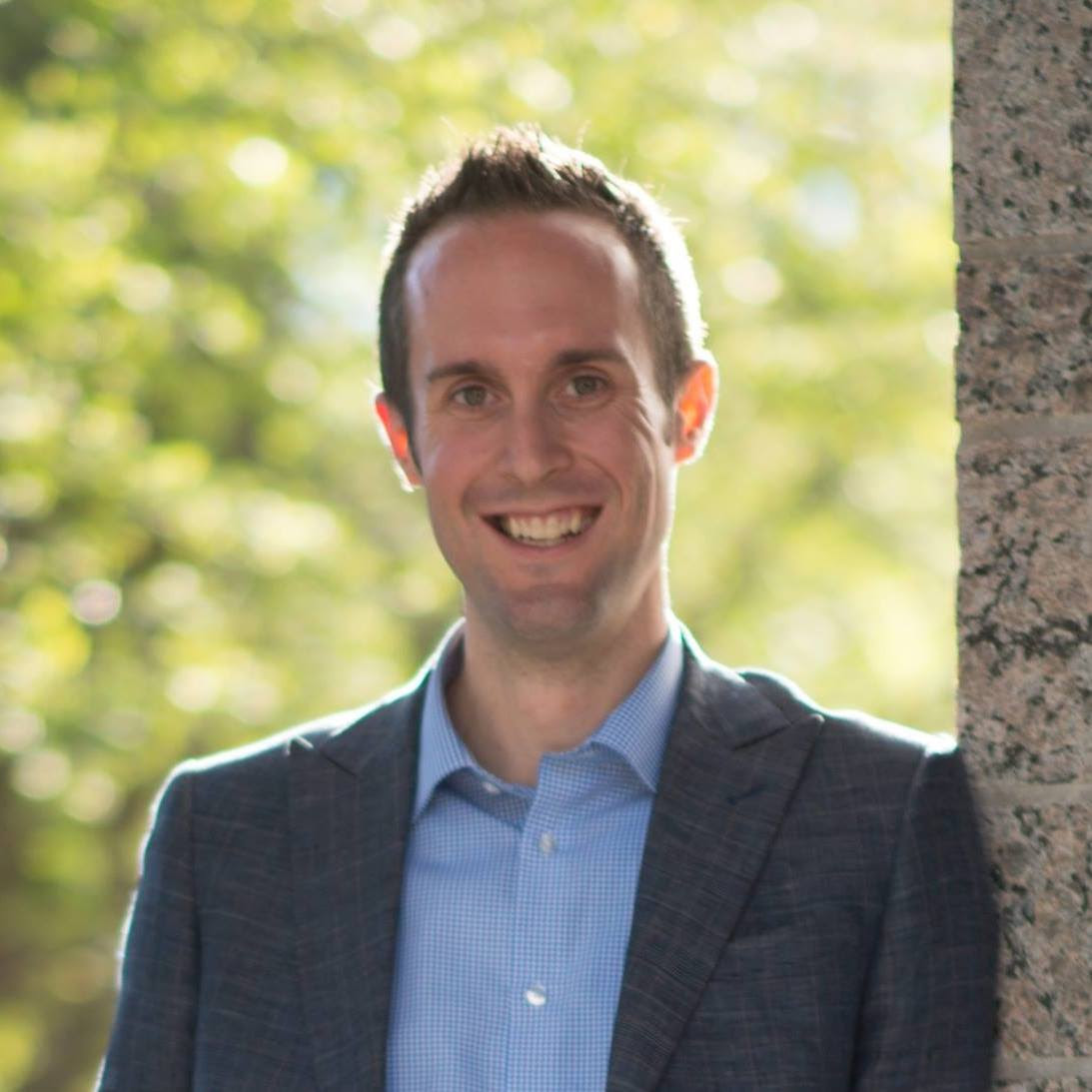 From early in his childhood, Schuyler’s family impressed upon him the importance of education.

After graduation from the University of Richmond, Schuyler became a teacher in Henrico County schools, where he’s taught for 12 years.  He has inspired hundreds of students as a social studies teacher, and now he’s ready to take the next step.

As Delegate, Schuyler will be a voice for students, working to ensure every Henrico school is properly funded and staffed.  As a fresh voice in the house, he will make government accountable to citizens again, the way democracy should work – and the way he teaches his students.

Secretary Clinton won this district by 4 percent of the vote. The 72nd encompasses parts of Henrico County, and is currently represented by retiring member Jimmie Massie (R). Click here for more district details.

Just one example of why we can’t let Eddie win:

Eddie Whitlock, former chair of the Henrico County Republican Committee, is the Republican nominee for the 72nd District. Unfortunately, Eddie supports “expanded school choice options” – in other words, religious schools and charter schools.Evidence clearly shows that expansion of school choice in other states has led to negative outcomes for students. For example, charter schools, which are for-profit entities, too often have little to no accountability and transparency compared to traditional public schools, and often put the needs of owners ahead of teachers and students. Charter schools are also less likely to adequately serve students with special needs, weeding them out during the admissions process.

The 72nd District deserves a Delegate that will put students ahead of for-profit companies, which is why we cannot let Eddie Whitlock win. 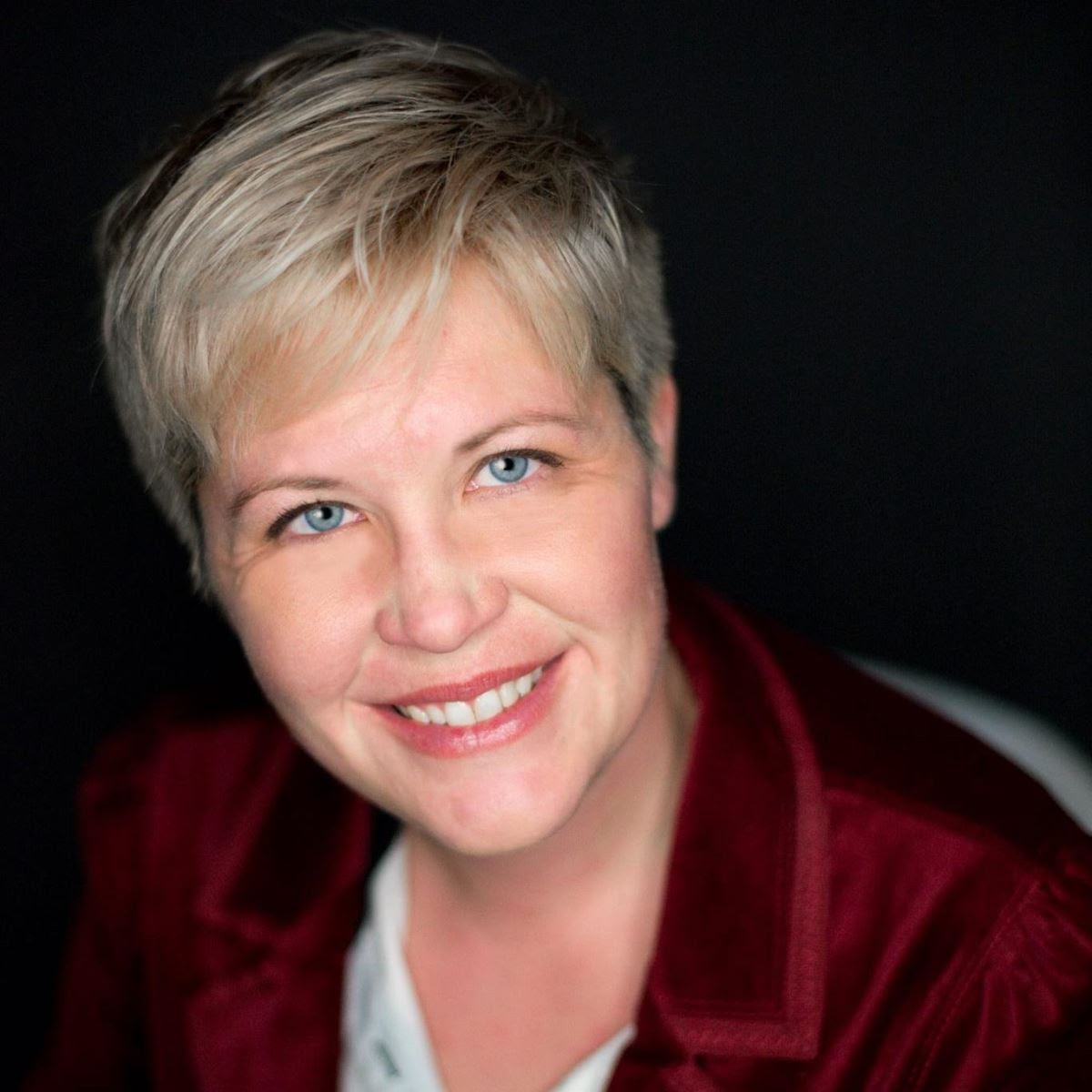 Tia Walbridge is a farmer and small businesswoman, a mom to two fantastic daughters, Evey and Mira Belle, and a wife to Nate, a disabled veteran who now serves his country at the Department of Defense.

She graduated from Indiana University in Bloomington, and went on to a career caring for animals at rescue centers, animal hospitals, and farms. Now, as a troop leader for her daughters’ Girl Scout troops, a service unit organizer, and an activist, Tia is engaged in this community and wants to bring the values and the voice of the 33rd district to Richmond.

Donald Trump won this district by 16 percent of the vote. The 33rd encompasses parts of Loudoun, Frederick, and Clarke Counties, and is currently represented by Dave LaRock (R). Click here for more district details.

Just one example of why Dave needs to go:

Dave LaRock has proven himself to be radically anti-choice, championing the misleadingly named “Pain-Capable Unborn Child Protection Act” year after year. This bill would ban abortions after 20 weeks and would not include exemptions for rape or incest. Leaving aside that peer-reviewed evidence has found that fetuses are not capable of feeling pain in the first trimester, this is a direct attack on a woman’s right to make decisions about her own body.

Dave also introduced a bill that would require the burial or cremation of fetal remains after an abortion. This bill serves no medical purpose whatsoever, and is instead part of a nationwide Republican effort to enact unnecessary regulations to restrict access to abortion.