Thanks to Del. Rip Sullivan and Project Blue Dominion for this series and for all his hard work in electing Democrats to the Virginia House of Delegates!

This week, Project Blue Dominion is featuring another four great candidates: Joshua Cole, Al Durante, Jennifer Carroll Foy, and Cheryl Turpin. Check out their info below to learn more about the candidates, their districts, and their opponents. 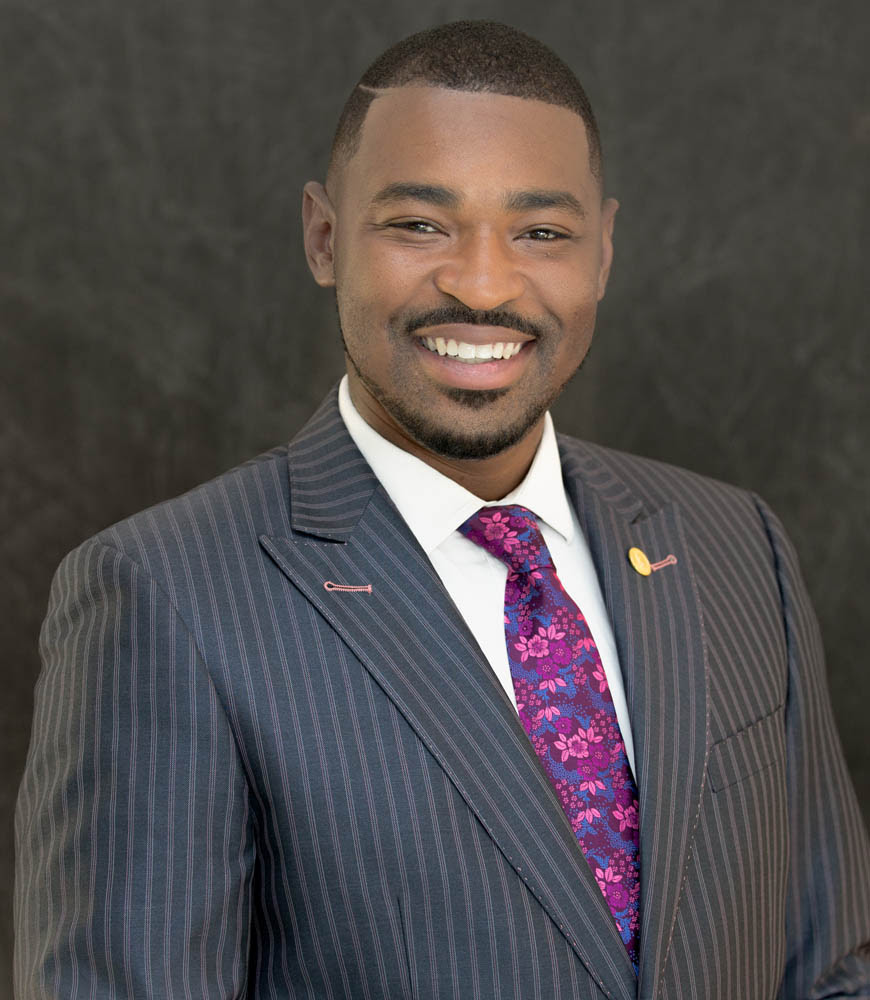 Joshua Cole, the “son of the 28th,” is a longtime resident and product of Stafford County and Fredericksburg. A pastor, educational aide, and a former staffer in the State Senate, Joshua has experienced the struggles faced by citizens of the Commonwealth.

As the first African American House Candidate in the 28th, Joshua will bring a ‘fresh direction’ to the region by ending the 30 years of Republican control over the seat.

The 28th is a “purple” district, with elections on the national level swinging back and forth between Democrats and Republicans. The district encompasses parts of Stafford County and Fredericksburg City. Winning here would be a particularly symbolic victory, as it is currently represented by retiring Speaker of the House Bill Howell (R). Click here for more district details.

Just one example of why we cannot let Bob win:

Robert Michael Thomas, Jr., or “Bob,” is the Republican nominee for the 28th district, and it’s clear that he is not prepared to stand up for middle-class families. On his website’s issues page, he states, “I support lowering taxes on business, but this must not be limited to the corporate tax rate.” Tax reform is, of course, long overdue, but lowering the corporate rate is not the answer. Evidence shows that a significant number of businesses find loopholes and other ways to avoid paying their fair share in Virginia to support critical state resources like education, health care, and more.

The 28th district deserves a representative who will think of working-class families first, not corporations, when it comes to taxes. 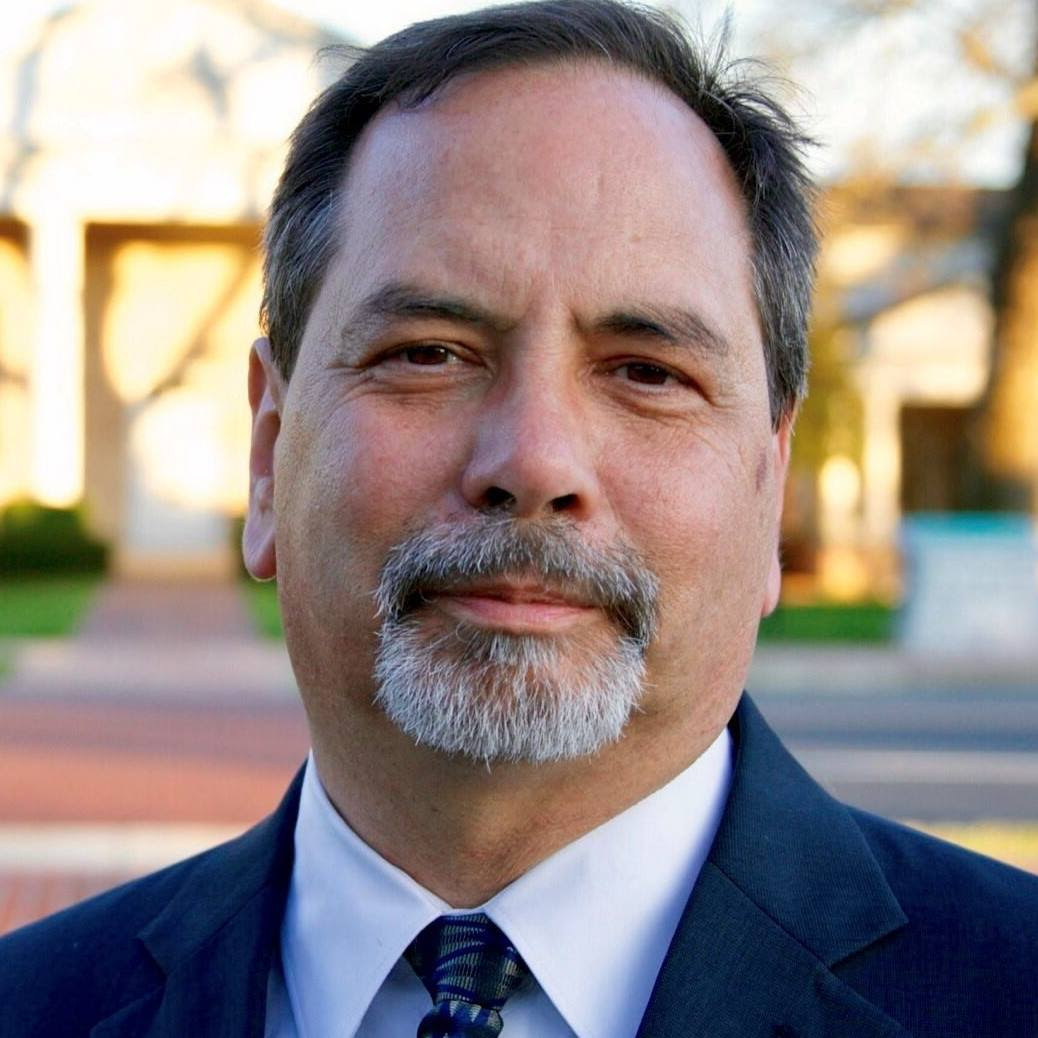 Al and his wife Jeanne have been active residents in the district for nearly 10 years, becoming involved in various initiatives improving the community. Al is a retired teacher (high school, college, and university). He has been involved in local politics, and is currently Chair of the Spotsylvania County Democratic Committee. Al also serves as Committee Chair of One Virginia 2021 for the five-county greater Fredericksburg region (non-partisan redistricting reform advocacy).

Al knows the challenges everyday life can bring, from his time teaching photography to gang members and other at-risk youth (as a Texas Commission on the Arts Artist-in-Residence in San Antonio at an Alternative High School) as well as growing up in a regular working class household. His dad was a factory worker and shop steward for the Teamsters, and his mom was a server in a cafeteria at the World Trade Center. After his parents divorced when he was young, his single parent mother and he lived in a housing project, and for a time they were fortunate to have support from the benefits of government assistance when she was out of work.

Informed by these challenges, Al knows the value of education and the future that it can offer our youth based on the opportunities it opened up for him. He knows the importance of workforce training and certification and what that means to job prospects and the economic development of our communities.

Bobby Orrock hasn’t had a Democratic challenger in the last 25 years. This is the year that changes and we take this district back. The 54th encompasses parts of Caroline and Spotsylvania Counties. Click here for more district details.

Just one example of why Bobby needs to go:

Bobby has a terrible record on education issues, voting the wrong way on bills regarding teachers, students, and parents alike — he received just a 50 percent rating in 2016 and a 40 percent rating in 2015 from the Virginia Education Association (VEA). These poor ratings are no surprise given that Bobby has repeatedly voted to divert funds from Virginia’s public school systems and redirect that money to “Parental Choice Education Savings Accounts” to pay for educational services outside the public school system such as private and parochial schools.

As Governor McAuliffe noted when he vetoed these partisan bills year after year, this legislation “raises constitutional concerns, diverts funds from public schools, and creates an inequitable system across different school divisions.” The 54th deserves a real advocate for students, teachers, and parents — Al Durante. 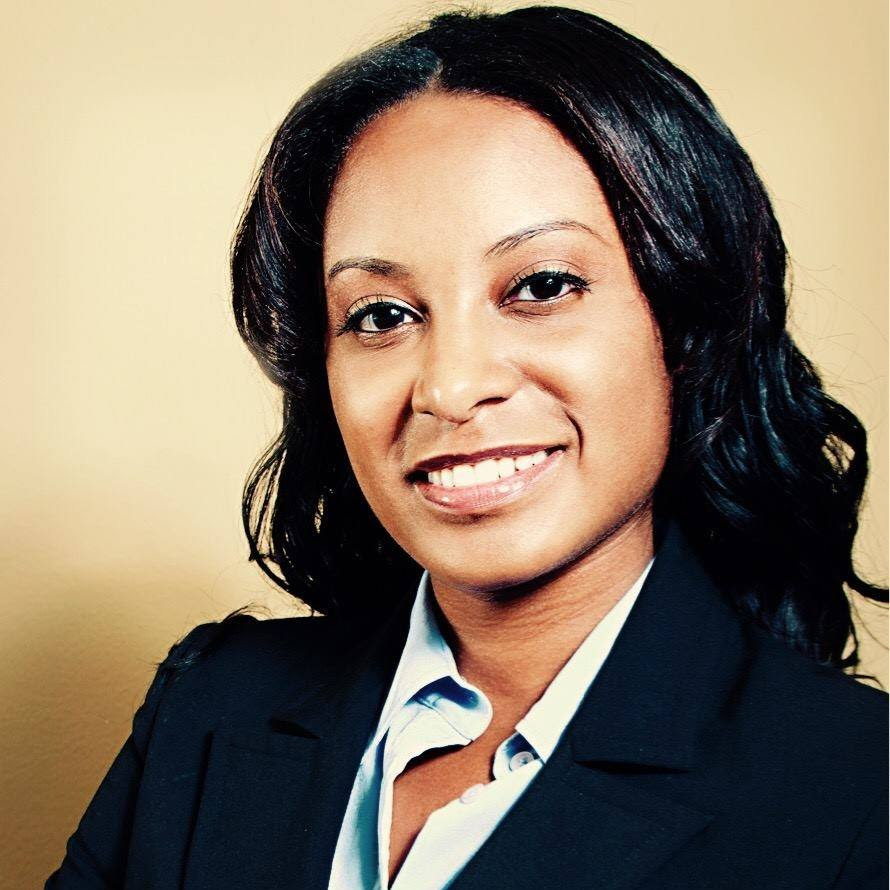 Jennifer Carroll Foy is a public defender, lifelong Virginian, and foster mom. She was one of the first African-American women to graduate from Virginia Military Institute, and she has dedicated her life to public service. Because she believes so strongly that no child should be without a nurturing home, she started the Foundation for Foster and Orphan Children, a nonprofit committed to building better futures for orphans and foster children.

She currently works for the Arlington Public Defender’s Office, where she represents the most vulnerable members of her community.

Secretary Clinton won this district by an impressive 17 percent of the vote. The 2nd district encompasses parts of Prince William and Stafford Counties, and is currently represented by retiring member Mark Dudenhefer (R). Click here for more district details.

Just one example of why we cannot let Laquan win:

Laquan Austion, the Republican nominee for the 2nd district, is firmly opposed to Medicaid expansion, despite the fact that approximately 4,700 residents of the 2nd district would directly benefit. His opposition to expansion and comments like “[p]eople need less government in their lives” certainly do not inspire confidence that Laquan can truly represent this district.

For example, 18 percent of the district’s constituents rely on Medicaid. 64 percent of enrollees in the 2nd district are children and 3 percent are pregnant women. Simply put, Medicaid is not a luxury, but a necessity for many struggling families, and Jennifer is the only candidate who understands that in this race. 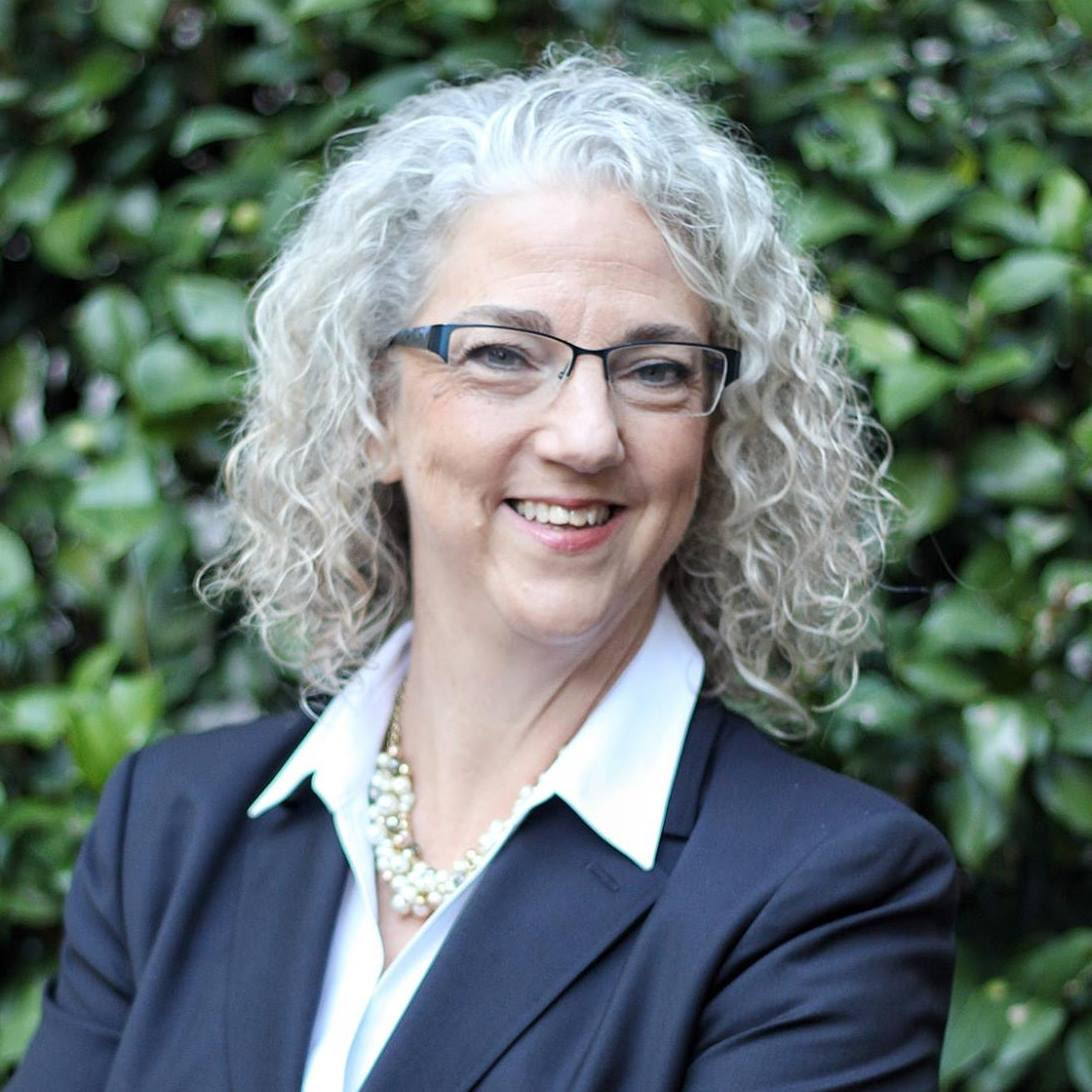 Cheryl grew up in an active military family. After serving in the Army for 23 years, Cheryl’s father retired from service and her family resided in Fairfax County, Virginia. For the past 18 years Cheryl’s family has called the Kempsville area of Virginia Beach home. Her two adult daughters – Ellison and Patricia – attended Virginia Beach City Public Schools and are graduates of Kempsville High School. Cheryl received a Bachelor of Science Degree in Education from Virginia Commonwealth University and earned a Master of Education Degree from the University of Virginia.
Cheryl has invested herself and her appreciation of education into the lives of local students for the past 24 years while serving as a High School Science teacher. For the past 8 years, she has taught Advanced Placement Environmental Science.

This district was practically tied in the 2016 presidential race, with Donald Trump winning by less than one point. The 85th includes Virginia Beach City, and is currently represented by Rocky Holcomb (R). Click here for more district details.

Just one example of why Rocky needs to go:

Rocky has voted time and again against the clean water needs of his district. For example, in February of 2017, he voted against a bill that would have simply required any person who illegally dumps any toxic substance into state waters to notify authorities within 12 hours. Interestingly enough, the previous January, Dominion had two massive oil spills that fouled public waters, and then did not admit responsibility for weeks.