Maybe I’m missing it, but as far as I can see, there’s been no corporate media coverage of an important piece of Virginia political news: the departure of the Commonwealth’s superb Solicitor General, Stuart Raphael, after nearly four (highly consequential, successful) years on the job. See photos, below, from the ceremony wishing Raphael bon voyage.

If you’re not familiar with the position, by the way, “The Office of Solicitor General represents the Commonwealth in the Supreme Court of the United States, the Supreme Court of Virginia, and federal circuit courts in non-capital cases that call into question the constitutionality of a state statute or that bear on sensitive policies of the Commonwealth.” So this is a very important position, handling high-profile cases of all kinds.

For instance, in this January 2017 case, Raphael handled the Attorney General’s office’s intervention and participation in legal action “against President Donald J. Trump and members of his administration for his January 27, 2017 Executive Order banning entry to the United States for individuals from certain countries, even those who are lawful permanent residents or entering the United States on valid work or student visas.” Or check out this 2016 case, in which Raphael argued that the “governor’s power to restore [ex-felons’ voting] rights ‘is not qualified by any language’ in the state constitution – not using power doesn’t lose it.” Then there was this 2016 racial gerrymandering case, in which Raphael argued, “When the district court ruled against Virginia, we had to evaluate whether we could win on a clear error standard, and concluded we could not.” And of course there was this 2014 case, in which “Former U.S. Solicitor General Ted Olson, James Esseks of the American Civil Liberties Union and Virginia Solicitor General Stuart Raphael argued against the commonwealth’s constitutional amendment that defines marriage as between a man and a woman on behalf of the four leading plaintiff couples in the case — Tim Bostic and Tony London of Norfolk, Carol Schall and Mary Townley of Chesterfield, Joanne Harris and Jessica Duff of Staunton and Victoria Kidd and Christy Berghoff of Winchester — and the state.”

For his superb work in all of these cases, and many more, Virginians owe now-former Solicitor General Stuart Raphael a big “THANK YOU!” Personally, I have had a chance to chat with Raphael on several occasions, and have found him to be super-sharp, clearly a brilliant attorney, and a really good guy as well. I wish him well in his future endeavors!

P.S. Last but not least, I second what Virginia attorney and Democratic activist Tom Greeson says about Stuart Raphael: “You have been a stellar Solicitor General, Stuart. Whether on the issue of marriage equality, the defense of the federal health insurance exchanges and the ACA, or in so many other cases where your intellect and skills as an advocate shaped public policy for the better, you have made this a better state and a better country. Thank you!” 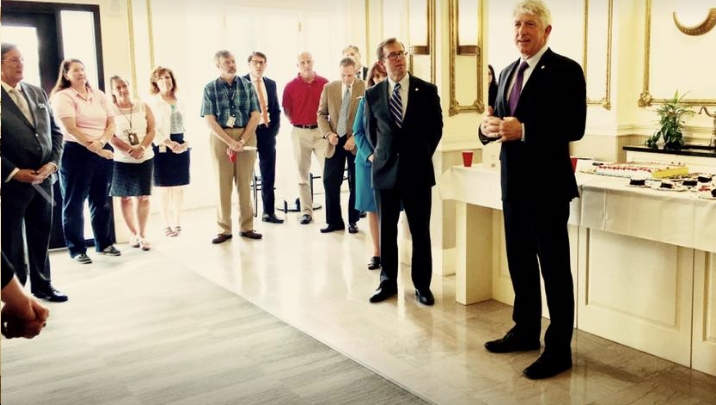 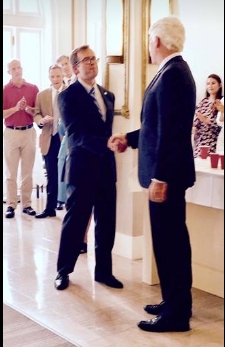 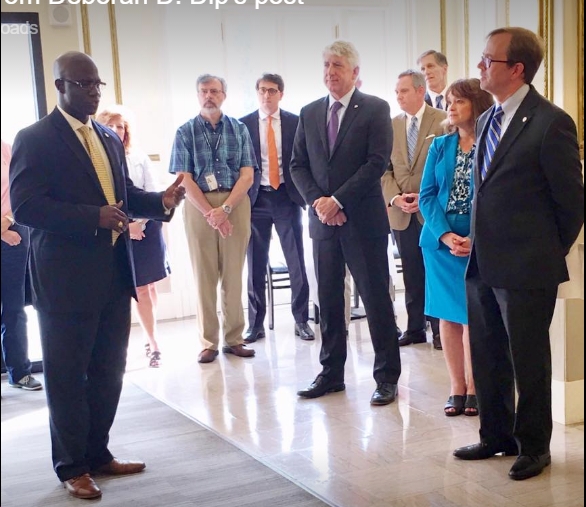