This week, Project Blue Dominion is featuring another four great candidates: Melissa Dart, Michele Edwards, David Rose-Carmack, and Tristan Shields. Check out their info below to learn more about the candidates, their districts, and their opponents. 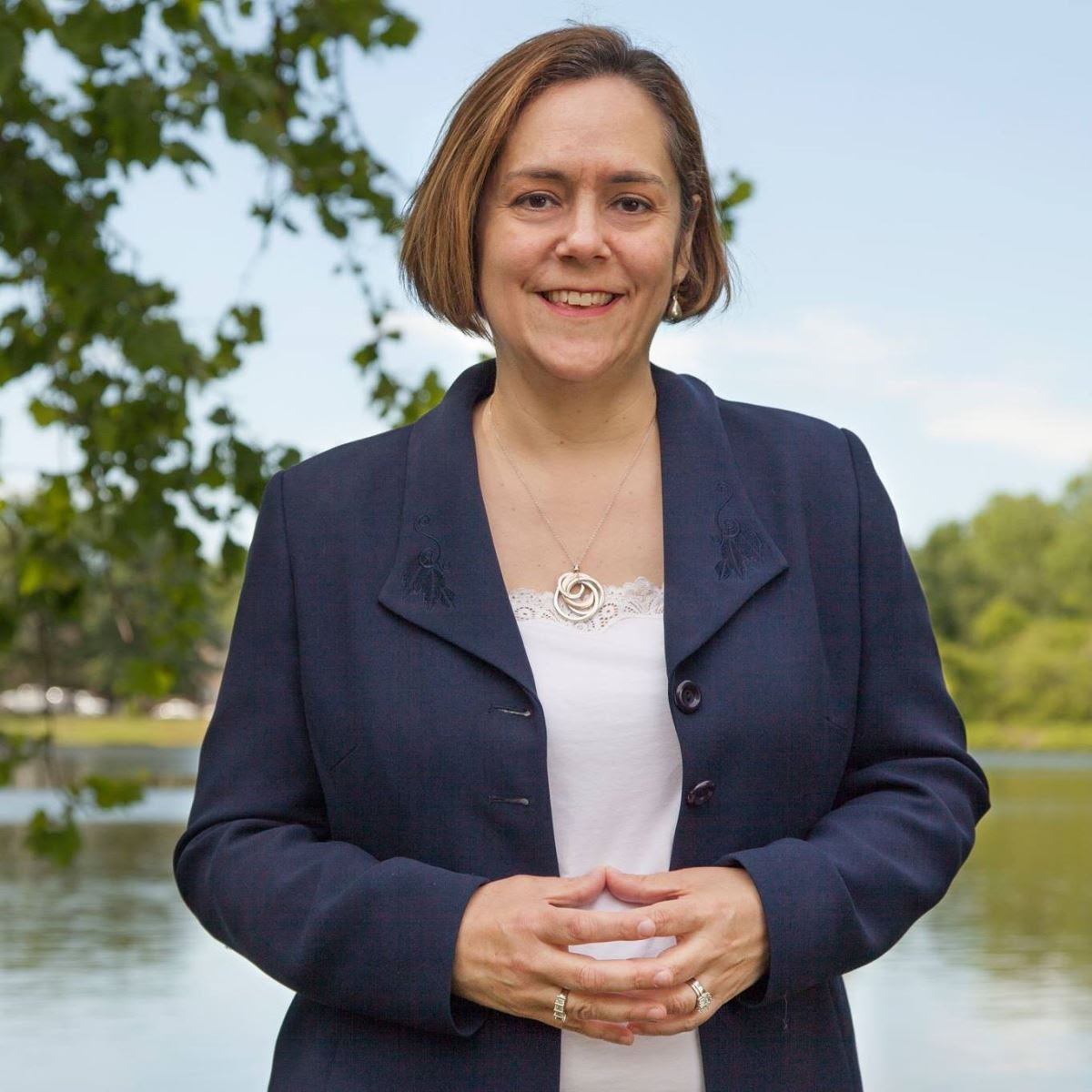 Melissa Dart is running in the 56th District of the Virginia House of Delegates to fight for the rights of all Virginians. A healthcare administration professional and a graduate of VCU with a Masters in Science and Health Administration, Melissa understands the importance of quality, affordable healthcare and has the knowledge and experience to make sure that the residents of Henrico, Louisa, Goochland, and Spotsylvania counties receive the care they deserve.

A twelve-year resident of the district and the mother of three young boys, Melissa is deeply committed to ensuring the continued excellence of public education in central Virginia and beyond. Melissa serves on the Henrico County Special Education Advisory Committee where she advocates for her son Leo and 6,000 children in Henrico County with special needs. With daily threats encroaching on public education funding, Melissa wants to work in the House of Delegates to create a state-level firewall to protect special needs students throughout the Commonwealth.

The 56th district is traditionally Republican, but the GOP’s margins have been progressively shrinking year after year. The district encompasses parts of Louisa, Henrico, Goochland, and Spotsylvania Counties. It is currently represented by retiring member Peter Farrell (R). Click here for more district details.

Just one example of why we cannot let John win:

John McGuire is the Republican nominee for this open seat, but he only moved to the district a few months ago — for obviously political reasons. Even the Bull Elephant, a conservative blog covering Virginia politics, called out John for “taking a political vacation in the hopes that it will net him a political office. The fact is, John McGuire did not claim residence in the 56th House District until he decided to run.”

The 56th district deserves a Delegate like Melissa — someone who lives in, knows, and has worked to better the community. 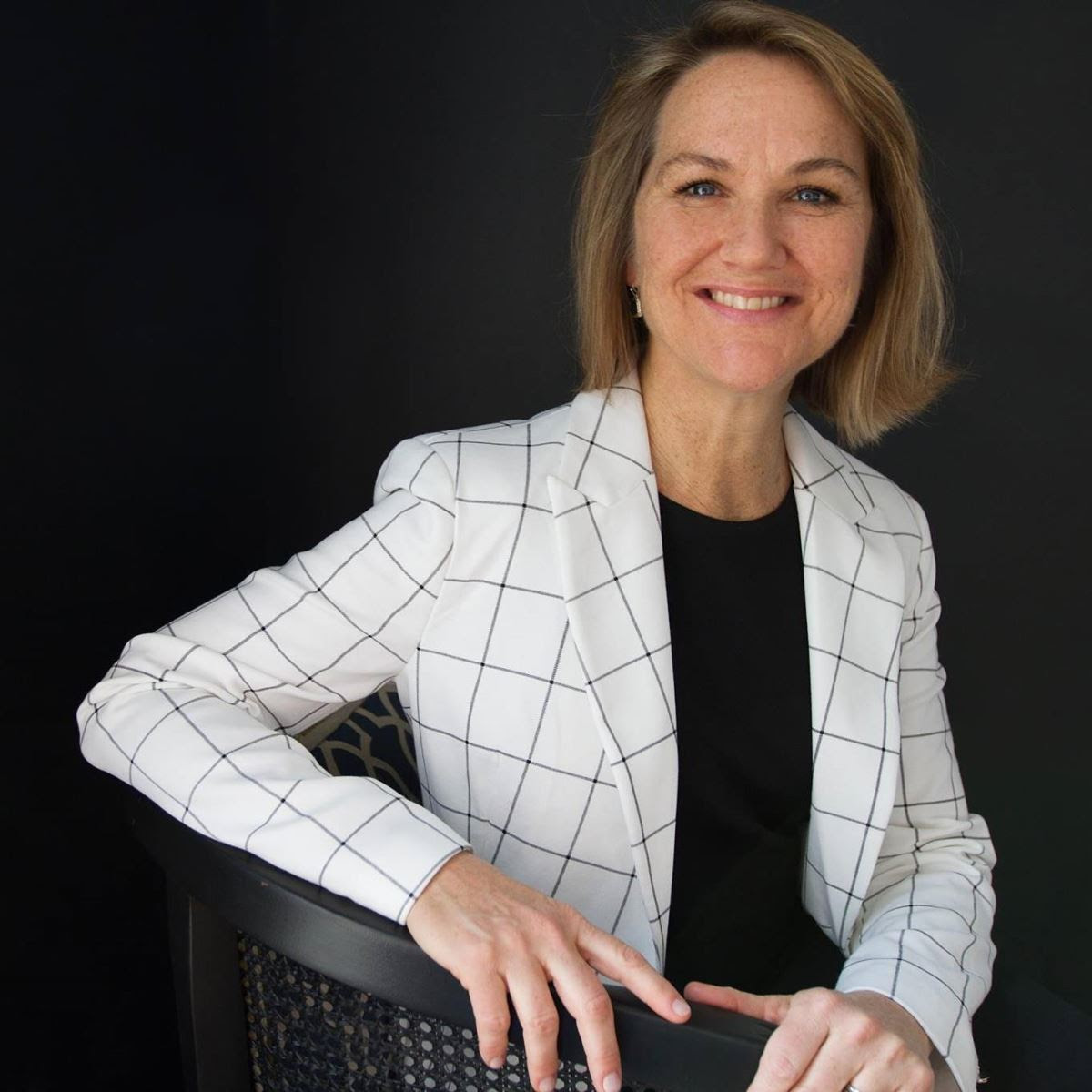 Michele is a lifelong Virginian and a longtime resident of Staunton. She and her husband, Wally, have a daughter, Maeve, a student at Mary Baldwin, and a son Owen, a rising junior at Robert E. Lee High School.

Michele attended Virginia Commonwealth University and earned a degree in Special Education and French. She spent 15 years as a classroom teacher and school administrator.

Michele is a church member and helped create a partnership with a collaborative of churches that supports a primary school in a small village in Haiti. Currently, Michele works for a non-profit that supports small business owners in Haiti through training, mentoring, and access to capital. She is a strong advocate for business solutions to poverty.

Michele volunteers at the Middle River Regional Jail, has been a foster parent, and is an advocate for children in foster care. She cares deeply for ALL people and keenly desires to serve her community.

This district is historically red, but the incumbent Delegate Dickie Bell (R) hasn’t seen a Democratic challenger since 2011. The 8th district encompasses parts of Augusta, Nelson, and Highland Counties, and Staunton and Waynesboro Cities.Click here for more district details.

Just one example of why Dickie needs to go:

Dickie has never achieved above a 50 percent rating from the Virginia Education Association, and it’s no mystery why. He not only votes the wrong way on education issues, he introduces the most partisan, controversial education bills in the House of Delegates.

For example, Dickie patroned a bill (which even several Republicans opposed!) the last two sessions that would create a virtual school system to serve as an alternative to in-person public schools. This bill would not only drain money away from the public school system to fund the private-sector contractors who would implement the virtual school network, but it also would be independent of the Virginia Board of Education’s standards and oversight.

Interestingly enough, the idea for this legislation came from ALEC, the infamously shadowy conservative group backed by corporations like Koch Industries. The bill was vetoed in 2016 and 2017 by Governor McAuliffe. 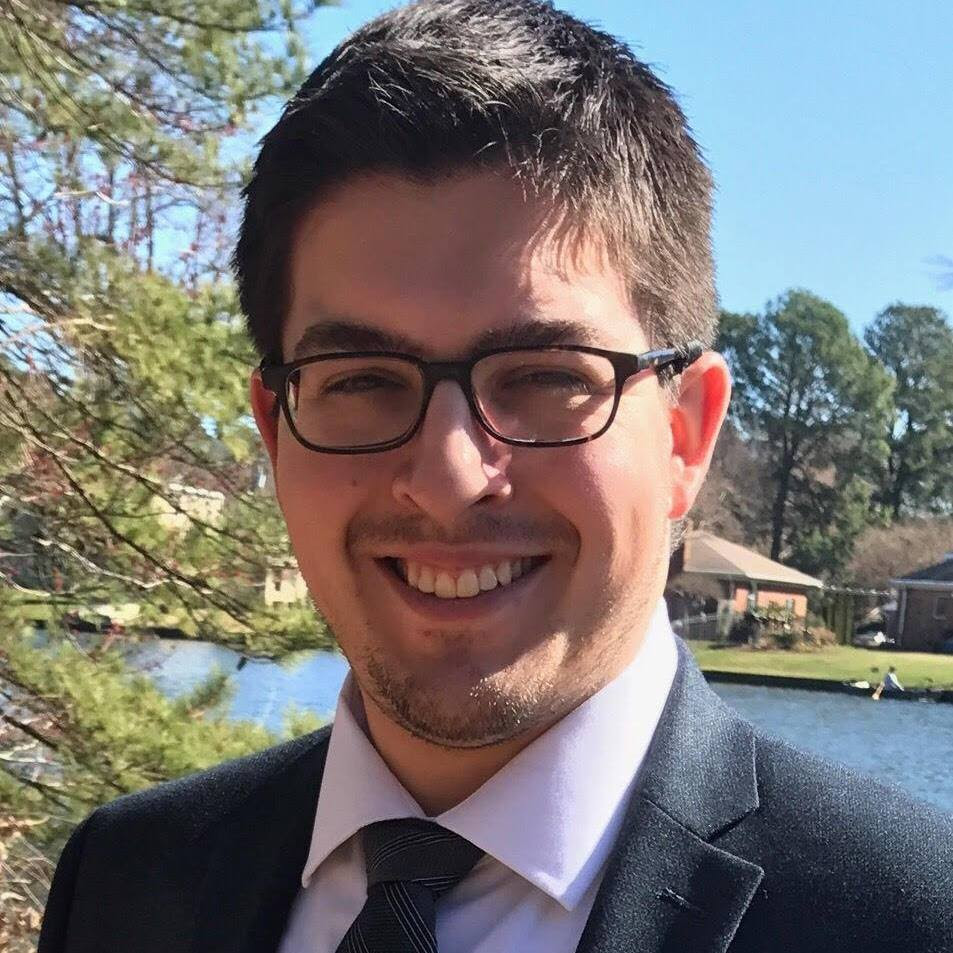 David Rose-Carmack was born in Norfolk, VA and raised by a cancer survivor in a single parent household. David attended Norfolk Public Schools, graduating from Maury High in 2008. He went on to study Political Science for four years at Virginia Commonwealth University (VCU) where he experienced firsthand the struggle with rising tuition costs that so many Virginians face. After VCU, David worked in a number of fields, mostly skilled trades. He currently works as a project manager for a small cabinet shop.

David’s values and policy positions are all products of his experience, and his understanding that while some of us can and have overcome injustice, no injustice should be allowed to stand. David’s experience has taught him that real leadership is understanding that while blazing a new trail to a better place is admirable, leadership is paving the way so others can join you.

From healthcare to education to the environment, there are so many issues affecting our Commonwealth, but not enough solutions. David is running for Delegate because he believes that we deserve better policies and politics than we have now, that we deserve leaders who will work together to find solutions to the challenges we face. He is looking forward to paving the way for all Virginians to a future where we lift one another up so we can all move forward together.

This district is light red and Democratic candidates have come within four points of winning the 83rd in recent years. The 83rd district encompasses parts of Virginia Beach and Norfolk Cities. It is currently represented by Chris Stolle (R). Click here for more district details.

FYI there are 2,600 people in the 83rd who would be covered by expansion. 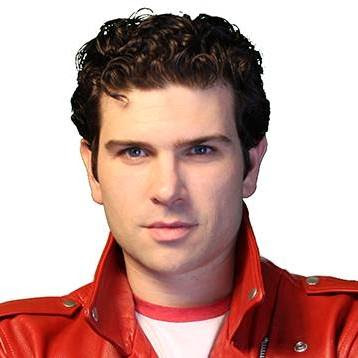 Tristan’s Virginia roots run deep, tracing his lineage back to Richmond, 1838. As a teenager, his love of horses made him a Virginia state equitation champion. Name a job on a horse farm, he’s done it. After graduating from the College of Charleston, he moved to Memphis, Tennessee, and worked as an entertainer, actor and singer playing music in clubs on Beale Street. You may know Tristan as half of the Shields Brothers, the singing duo on Season 2 of NBC’s The Voice, TV’s most popular reality show. Spending time in Los Angeles on a variety of acting and music projects, he ended up singing backup for Poison star Bret Michaels. Along the way, he built a significant YouTube and podcasting presence, garnering over 1.4 million views and 160,000 downloads on his Who Stole What podcast.

After time spent working in LA, Tristan moved back to the Piedmont to start his own media business. Growing up in the music business during the most tumultuous times ever for that industry, Tristan learned to pivot, bounce back, fail, and try new things — all skills necessary to live today as a small business owner, millennial and the Democratic nominee in a very red district. In short, he has grit (he also likes grits, but that’s another story).

Tristan’s campaign is focused on healthcare, rural broadband, education and economic incentives for millennial startups and baby boomers retiring into entrepreneurship. He is committed to making the 18th District the home of opportunity for all.

This district is traditionally Republican, but Tristan is clearly ready to work to win back the 18th (Seriously. You’ve GOT to watch this). The district is currently represented by Michael Webert (R), and includes parts of Fauquier, Warren, Culpeper, and Rappahannock Counties. Click here for more district details.

Just one example of why Michael needs to go:

Michael has failed to represent the women of the 18th district. On the issue of choice, he voted to defund Planned Parenthood, ban abortion after 20 weeks, and require women to undergo an invasive ultrasound before accessing abortion services.

On healthcare, he opposes Medicaid expansion, which would help thousands of Virginia women stuck in the coverage gap receive important services like mammograms and treatment for post-partum depression.

Finally, Michael has consistently voted to kill commonsense gun safety bills that have come before the House Militia, Police, and Public Safety Committee on which he serves — this stance disproportionately affects women in Virginia. In fact, Virginia’s “rate of intimate partner gun homicides of women…[is] 21 percent higher than the national average. Nonetheless, Michael recently helped to table a bill that would prohibit the possession of firearms by individuals under a permanent protective order for domestic violence.

This concludes Volume VIII of our Flip-a-District Friday series. We’re deeply thankful for all who have given their time and money thus far to these great Democratic candidates. Winning back the House of Delegates will be no easy feat — every call made, every door knocked, and every dollar contributed is very much appreciated.