Welcome to the 12th edition of Flip-a-District Friday. This week Project Blue Dominion is highlighting Leigh Anne Bowling, Bill Bunch, Francis Edwards, and Flo Ketner. Check out their info below to learn more about the candidates, their districts, and their opponents. 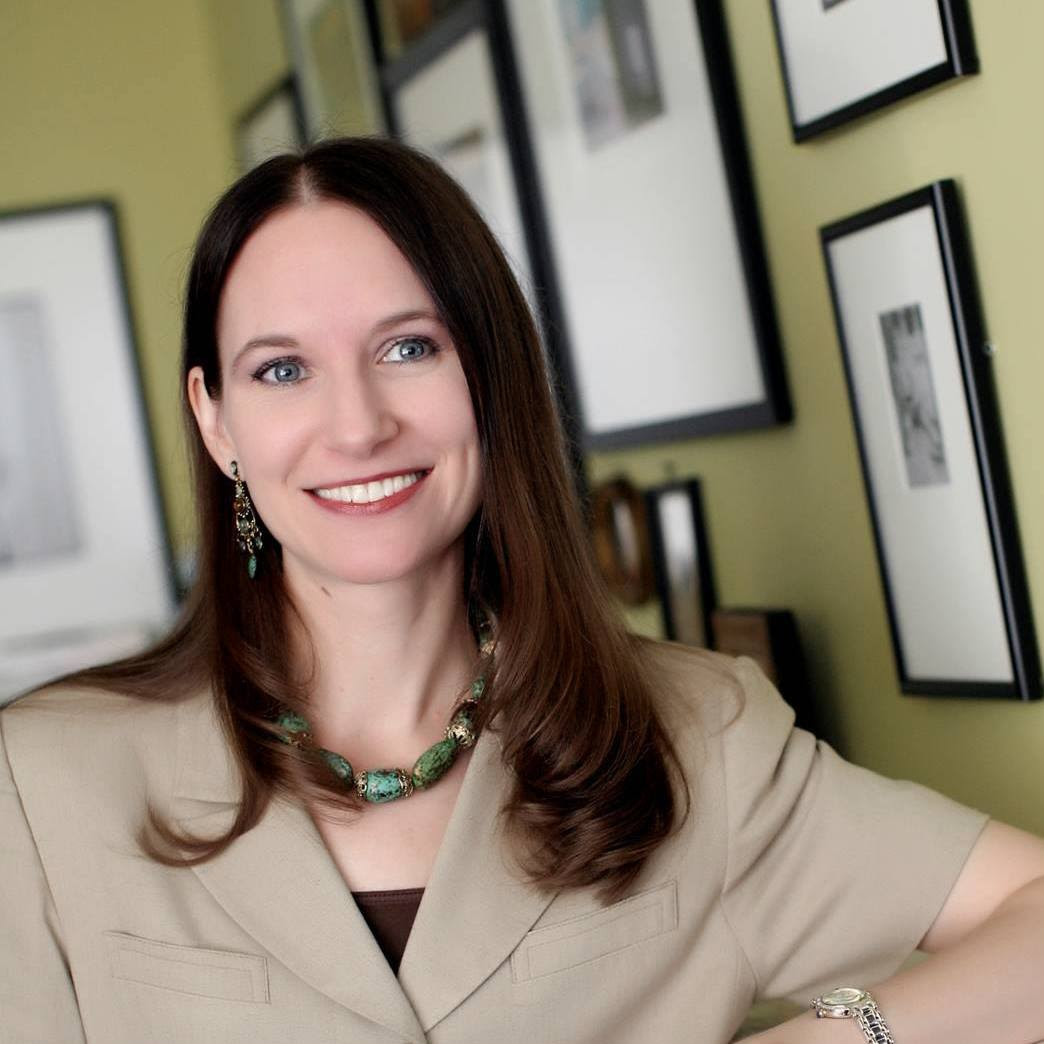 Leigh Anne was born and raised in western North Carolina after her father completed his service in the United States Air Force. Her parents always reminded her, “To whom much is given, much is expected.” This family principle and Leigh Anne’s professional training and personal experiences have led to her decision to run for Delegate in the 82nd District.

Leigh Anne is particularly concerned about Virginia’s failure to expand Medicaid, adopt equal pay for equal work and living wage legislation, and address redistricting reform. Leigh Anne has served as a volunteer for the Sierra Club and is a strong opponent of offshore drilling and the Atlantic Coast pipeline. She is an advocate for labor rights, women’s reproductive rights, and the LGBTQ community, and she hopes to bring her knowledge and experience as a practicing attorney to the 82nd District as a Delegate and effectively reach across the aisle to help Virginia become the Commonwealth of real engagement. Leigh Anne also believes in keeping big money out of politics so that special interests aren’t given more power than voters.

Just one example of why Jason needs to go:

Jason said it himself — “Hampton Roads and Virginia Beach are at high risk of catastrophic flooding and hurricane threats.” Check out this map of the district to see just how vulnerable it is. Jason has introduced flood-related legislation that might lead one to believe that he accepts the reality and dangers of climate change, but his actual voting record on environmental issues proves that he is unwilling to break with his party when it really matters.

In fact, Jason received just a 50 percent score this year and an even worse 33 percent score in 2016 from the Virginia League of Conservation Voters. The Sierra Club gave him a grade of “F” in both 2016 and 2017.

Why? Jason voted to exempt harmful fracking chemicals from state public disclosure laws. He voted for a bill that sets the stage for the rejection of the Clean Power Plan in Virginia. He voted to give unnecessary tax credits to coal mining companies. He voted against a bill to require timely notification to authorities after a chemical or oil spill.

Jason might sometimes talk the talk on environmental issues, but he definitely does not walk the walk. 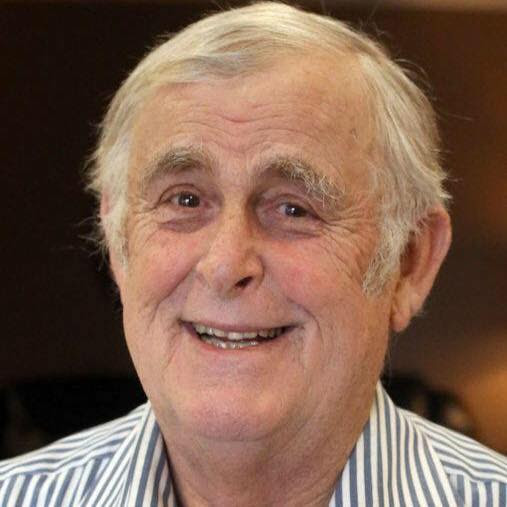 Bill Bunch is a progressive Democrat running in deep-red Trump territory. Bill retired after thirty years of service with the U.S. Postal Service as a rural carrier, part-time flex-clerk-carrier, and substitute. His involvement in the Rural Letter Carriers Union includes service as a Local, Area and Assistant State Steward, and he has been elected to several national union conventions. He is a past State PAC Chair and is currently serving as State Provident Guild Representative.
Bill will champion Medicare-for-All, a living wage, free higher education for qualified students, legalization of marijuana, and action on climate change.

The 3rd district is comprised of parts of Tazewell, Buchanan, Bland, and Russell Counties — it borders West Virginia to the North and Kentucky to the West. The district is currently represented by Will Morefield (R). Click here for more district details.

Just one example of why Will needs to go:

Will has conveniently missed a couple important votes (Exhibits A and B) on the House floor related to LGBT issues, but when he shows up, he consistently joins his Republican colleagues to pass bills that discriminate against same-sex couplesand members of the LGBT community.

Additionally, since 2014 Will has served as a Subcommittee Chairman of the House Militia, Police, and Public Safety Committee. In 2015, his subcommittee quickly killed a bill that would have expanded the definition of hate crimes in Virginia to include criminal acts committed against a person because of sexual orientation or gender identification.

While no LGBT rights bills have since passed through Will’s subcommittee, he had one critical opportunity to do the right thing for members of the LGBT community, and he came up short. 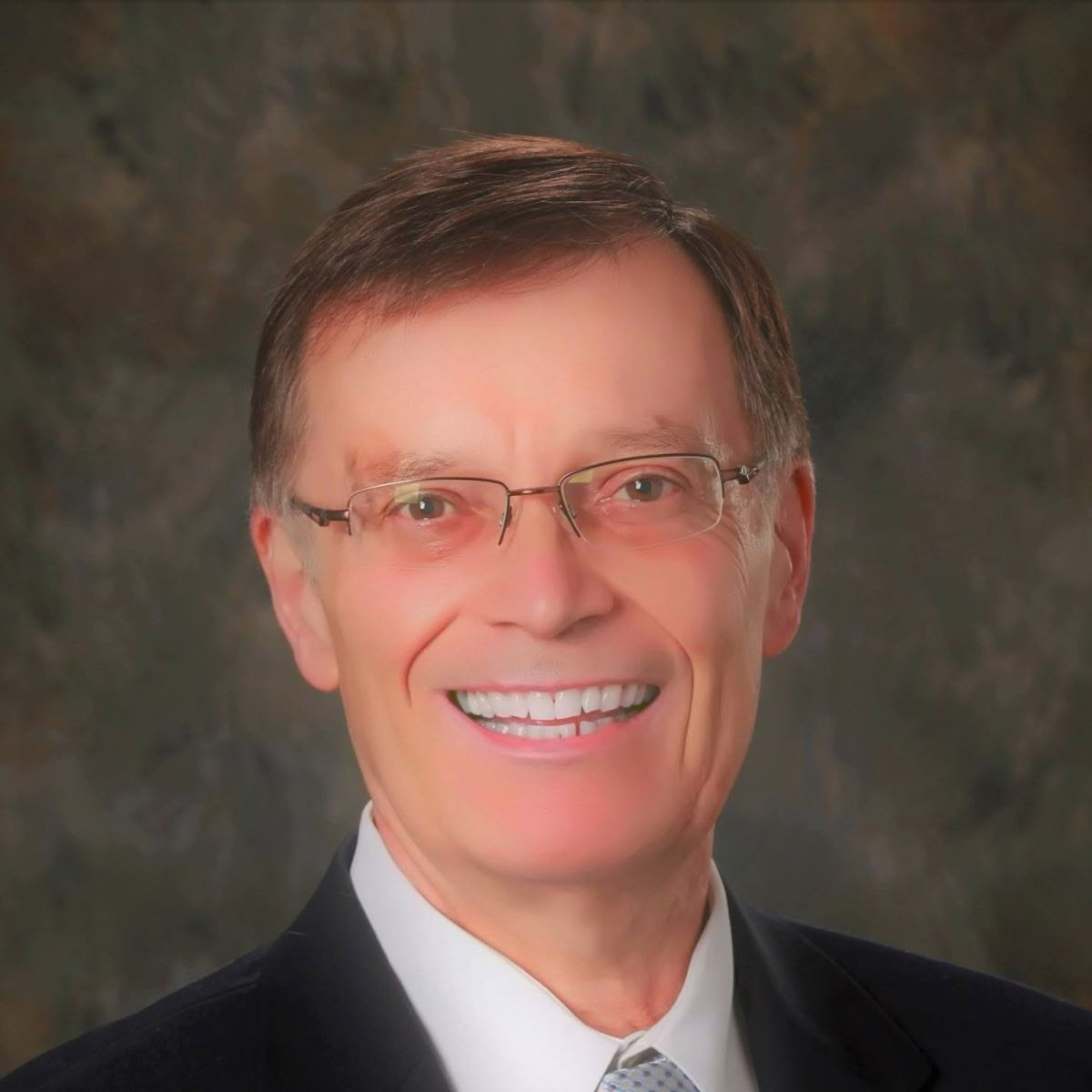 Francis Edwards, a resident of Weems in Lancaster County, is a political activist turned candidate. He is passionate about health care, human rights, job creation, the environment, and education. He is the anti-fracking candidate and will work to protect our waterways and the Chesapeake Bay. “Because one wrong blast, one spill, and our way of life is gone forever. We can’t gamble with our future”.

Francis and his wife of twenty-three years, Donna, have four sons and three grandsons. Donna, a native of neighboring Gloucester County, grew up in the house her great grandfather built over one hundred years ago. Francis was raised in England and as a young man came to the United States. In London, he grew up in public housing.

Francis has had a successful career as an international business executive. For this, he credits England’s affordable education, which enabled him to attend Cambridge University where he earned a Masters Degree in engineering and a post-graduate degree in business administration. As CEO of QVC, the shopping channel, in Germany, he worked with German cable and media regulators to build
a successful business from the ground up, creating 2,400 new jobs.

For the past 10 years, he has provided resources and free consulting to more than 20 small businesses. He has been endorsed by the Virginia AFL-CIO.

Bordered by the Chesapeake Bay and the Potomac and Rappahannock Rivers, the 99th District encompasses parts of King George, Westmoreland, Northumberland, Lancaster, Richmond, and Caroline Counties. It is currently represented by Margaret Ransone (R). Click here for more district details.

Just one example of why Margaret needs to go:

Margaret is the Chairwoman of the House Privileges and Elections Committee’s Subcommittee on Elections, where she consistently kills bills — many of which easily passed the Senate with Republican support (Exhibits A, B, C) — that would make it easier to vote in Virginia. For example, Margaret has shot down bills that would:

Meanwhile, she shepherded through a discriminatory bill this year that would disproportionately harm poor, elderly and minority voters by requiring proof of citizenship to register to vote. The voters of the 99th District deserve a Delegate who wants them to exercise their right to vote, not take the lead in suppressing it. 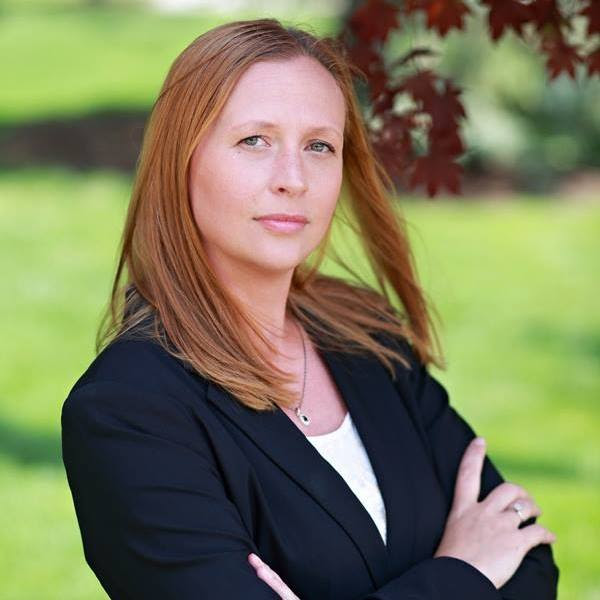 Flourette “Flo” Ketner is a stay-at-home mother of three young children. She has lived in the New River Valley for over 25 years, having graduated from Floyd County High School and Radford University, where she majored in English.

Flo felt compelled to become more civically engaged after last year’s elections and this year’s Women’s March in Washington. Flo decided to run to provide a more unified voice for our community and offer a comprehensive grasp of the issues that affect everyone in the district. As a mother and longtime member of the community she hopes to represent, Flo understands the unique challenges facing Southwest Virginia.

She plans to bring these concerns with her to Richmond to ensure that the children of the 7th District have the same opportunities as children living in wealthier areas. This is why Flo is advocating for last-mile broadband connectivity and will work to boost economic development in the region. If elected, Flo will also stand against the proposed Mountain Valley Pipeline and champion corporate finance and tax reform.

Just one example of why Nick needs to go:

Although Nick’s website has since hidden the “Issues” page, a look at his old (and since deleted) website reveals exactly what he thinks “our values” are — “Pro-Life, Pro-Gun, Pro-Family.”

These are not Virginia values. Polls show that we are pro-choice, pro-gun safety, and pro-same sex marriage.

On the subject of women’s health care, Nick has received a failing grade from NARAL Pro-Choice Virginia every year since he was elected. His first year in office, he voted for the infamous transvaginal ultrasound bill and to defund Planned Parenthood. The following year, he voted for a budget amendment that would ban any private health insurance plan being offered through Affordable Care Act exchanges from including basic coverage for abortion care. This year Nick votedfor the demeaning “Day of Tears” resolution that encourages Virginians to fly their flags at half mast on the anniversary of Roe v. Wade.

The 7th District deserves representation by someone who understands the values actually held by most Virginians.