The following statements are from Sean Perryman and Cathy Gruber, both of whom are running for Fairfax County Democratic Committee (FCDC) Recording Secretary. Note that the FCDC’s reorganization meeting is scheduled for this Tuesday evening at 7:30 pm — check-in begins at 7 pm.  May the best candidate(s) win! 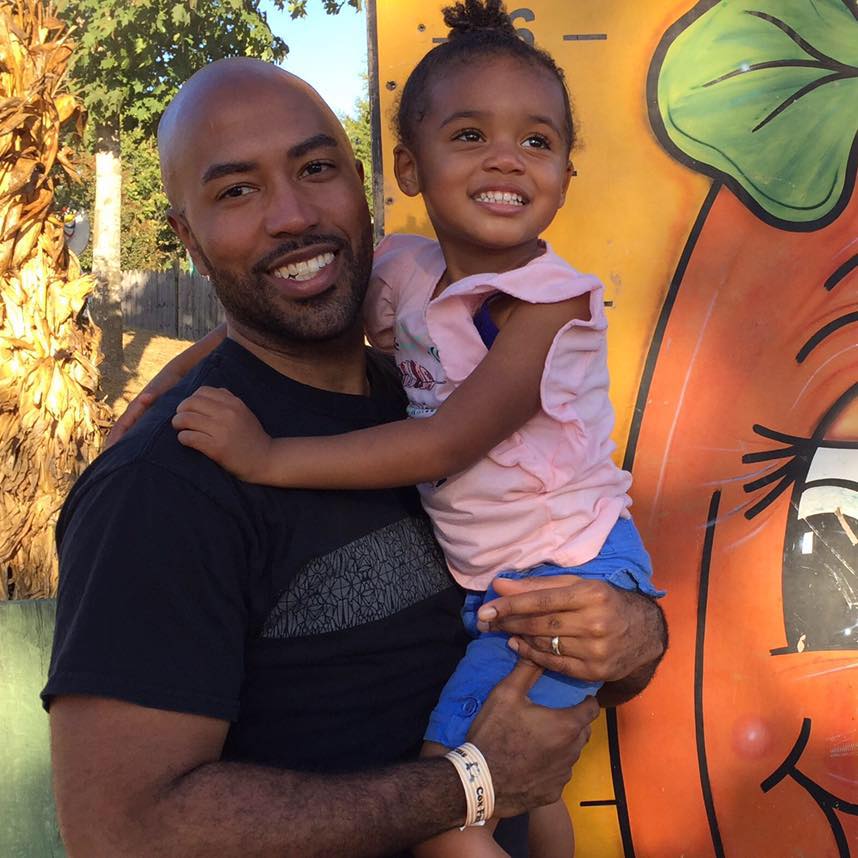 My name is Sean Perryman and I’m running for FCDC Recording Secretary.  Although I announced I was running in November, I made the decision to run in September.

Since that time, I have worked with the entire Stronger Tomorrow team to meet and speak with as many members of the Fairfax Dems as possible.  It was important to us that we shared our vision with the members of the committee and earn your votes.

I believe I’m qualified for the position of Recording Secretary.  As an attorney on the Democratic Staff of the House Oversight and Government Reform Committee, I can tell you that accurate record keeping is critical for an organization.   Throughout my career, I have expected accurate record keeping from my colleagues and myself because discussion, planning, execution, and responsibility are contained within the records we keep.  I also care deeply about transparency and accountability.  I will bring that same commitment and attention to detail to FCDC.

If elected Recording Secretary, I will work towards creating a secure method for members to access minutes online.  I will also expand the role to include outreach.  It’s essential that we work to keep Democrats and grassroots organizations informed about all the outstanding work that FCDC does.

Finally, I’m someone who realizes that being a member of the Steering Committee encompasses more than just the role you’re elected to do.  In a volunteer organization, it’s important to have volunteers that will work hard and do whatever is asked of them.  I’ll do just that.  I’ll serve as a passionate, hardworking, progressive voice on the committee.

I hope I have your vote on January 9th at Woodson High School at 7:00 pm.  See you there!

As a resident of Fairfax County for 20 years and the mother of triplet daughters in college, I’m gravely concerned about the future of this country under Trump. My transformation from life-long voter to active Democrat began during the 2016 election. Despite the commonwealth’s win for Hillary Clinton, the Trump-Pence campaign prevailed, shaking us all to the core. Just as real change on issues such as equality and equity, criminal justice, Medicare for all, and a living wage was within our grasp, the Trump presidency set the country spiraling in the opposite direction. Bigots everywhere have become emboldened, from neo-Nazis marching in the streets of Charlottesville to swastikas spray-painted on the Jewish Community Center of Northern Virginia in Annandale. While the administration is banning federal scientists from using certain words, women are fighting back against the resurgence in blatant sexism and society’s sexual harassment culture with the #MeToo campaign. As a Jewish mother of triplet daughters, I’m afraid for the first time for our safety and where this country is going, but motivated to be involved in turning things around.

I’m part of the new energy and resistance, which includes many women like myself. I’m asking for your vote because I have relevant experience for Recording Secretary, and I am dedicated to serving Fairfax Democrats.

If elected Recording Secretary, I will…

Appreciation Thread for VA House Democrats’ Classes of 2017 and 2019