What Sen. Warner says. Also, see below for the entire memo, which as far as I can tell is a complete joke.

~ On the public release of the Nunes Memo ~

WASHINGTON — U.S. Sen. Mark R. Warner (D-VA), Vice Chairman of the Senate Select Committee on Intelligence, issued the below statement on the release of the partisan, misleading memo seeking to discredit the Russia investigation:

“The release of this memo by House Intelligence Committee Republicans and the White House, over the objections of the FBI and the Department of Justice, is reckless and demonstrates an astonishing disregard for the truth.

“This unprecedented public disclosure of classified material during an ongoing criminal investigation is dangerous to our national security. This will make it far more difficult for the Intelligence Committees to conduct meaningful, bipartisan oversight of intelligence activities in the future. This action was also taken without regard to the damage it could do to our ability to protect Americans from threats around the globe.

“Unlike almost every House member who voted in favor of this memo’s release, I have actually read the underlying documents on which the memo was based. They simply do not support its conclusions.

“The Senate Intelligence Committee will continue our bipartisan investigation into what happened in the 2016 election and the dedicated men and women of the FBI continue to have my full support.” 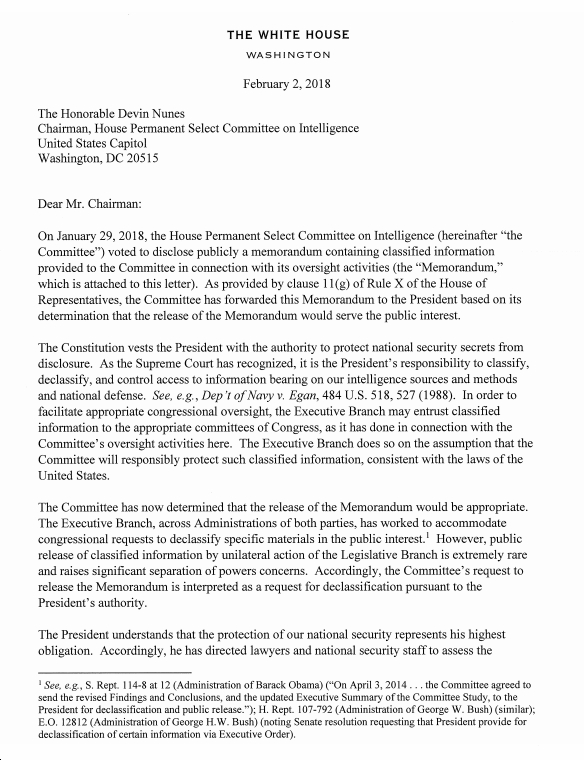 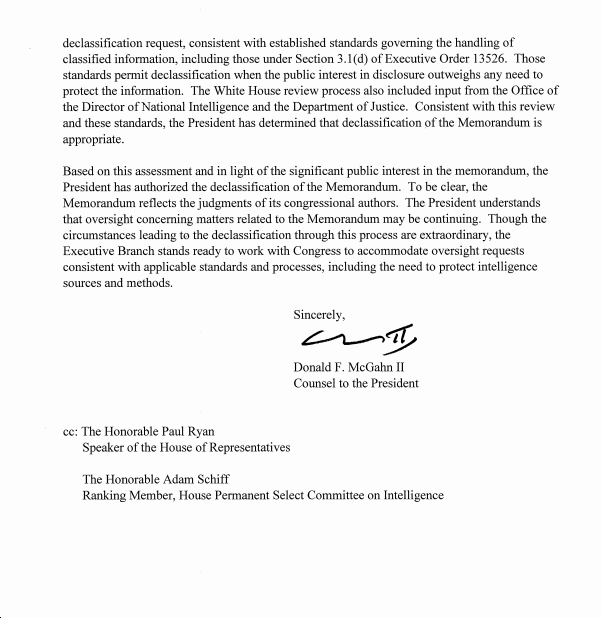 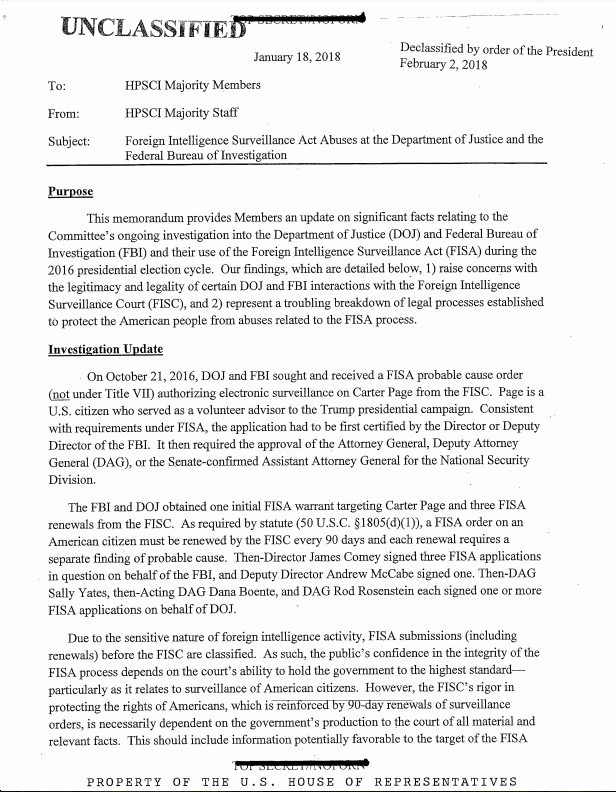 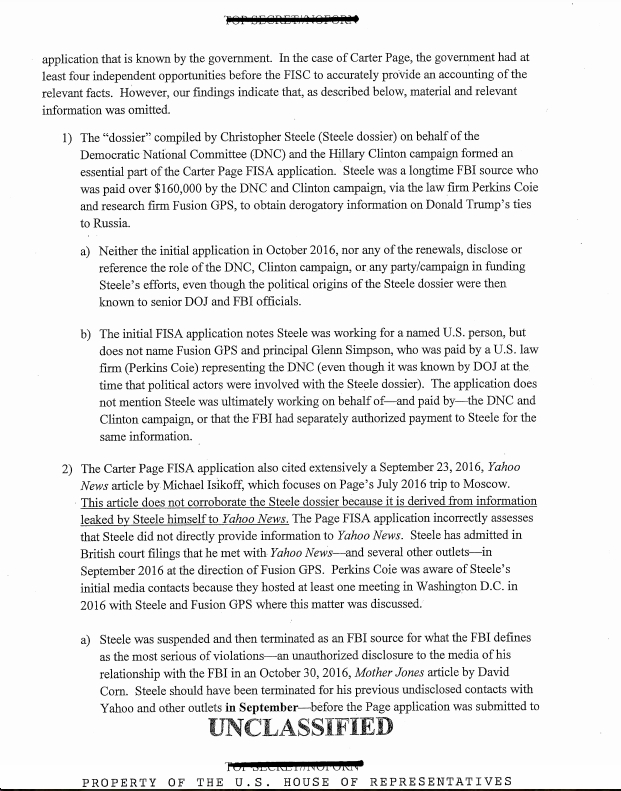 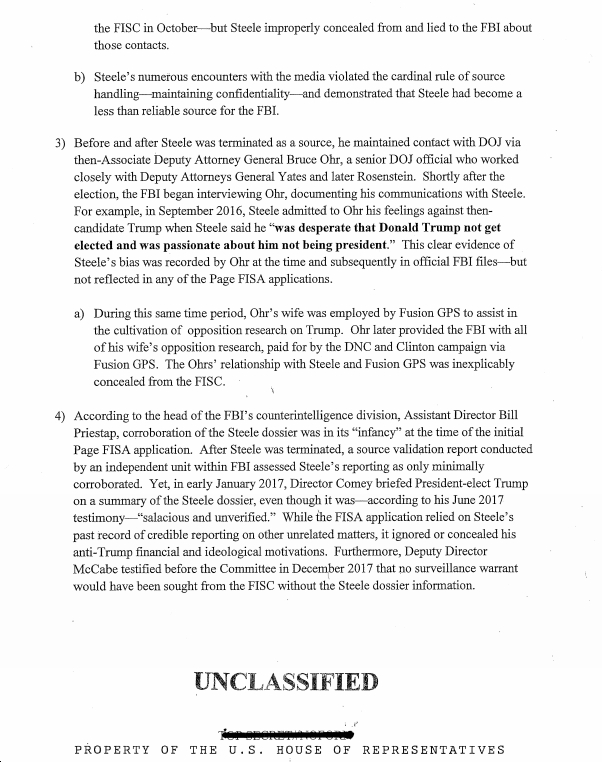 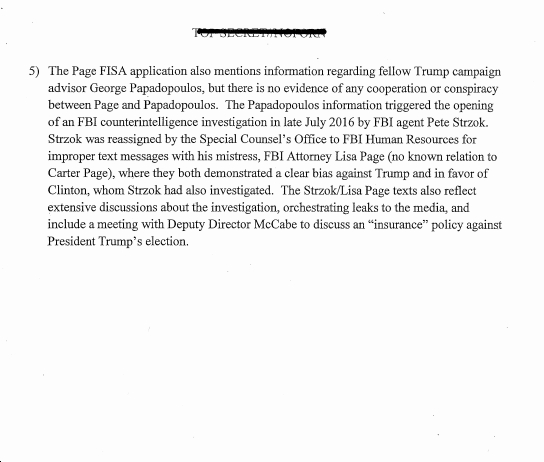