Just a small sampling from the fever swamps of the NRA and the far right in this country. This is what the vast majority of Americans are up against.

#ICYMI part of the opening monologue from tonight pic.twitter.com/Gd8m5n0iIO 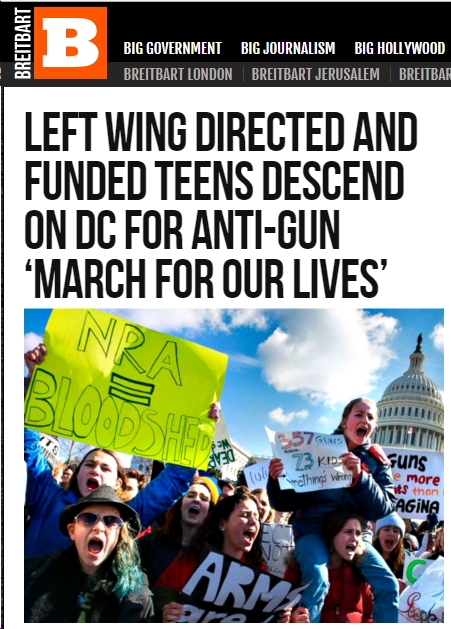 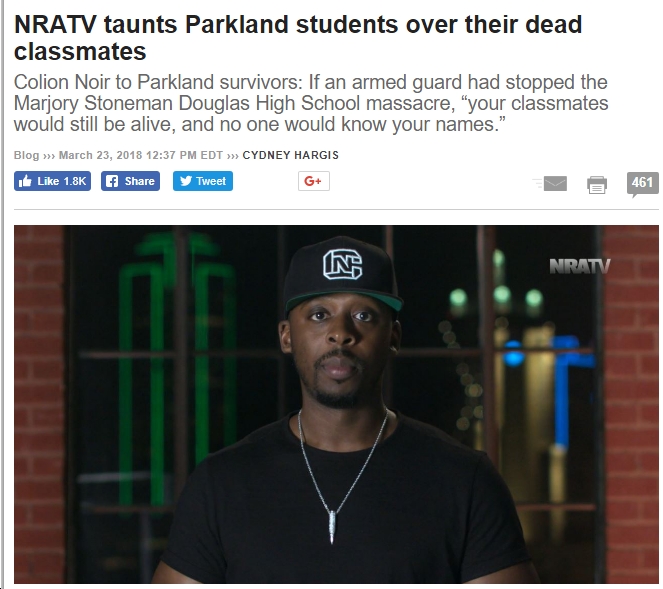 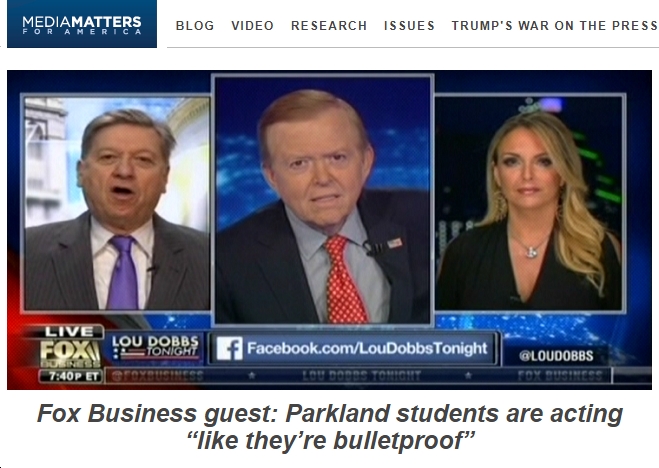 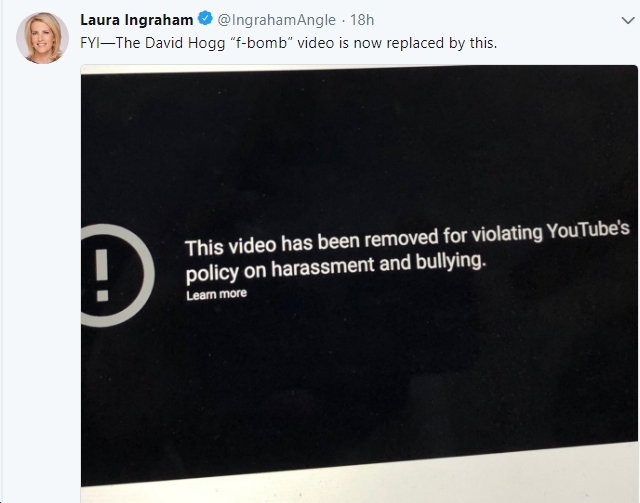 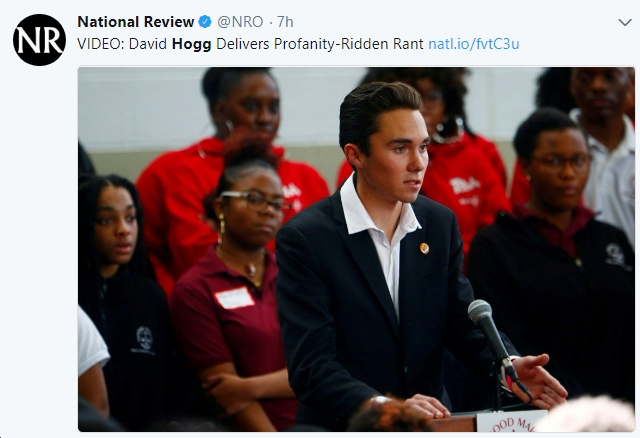 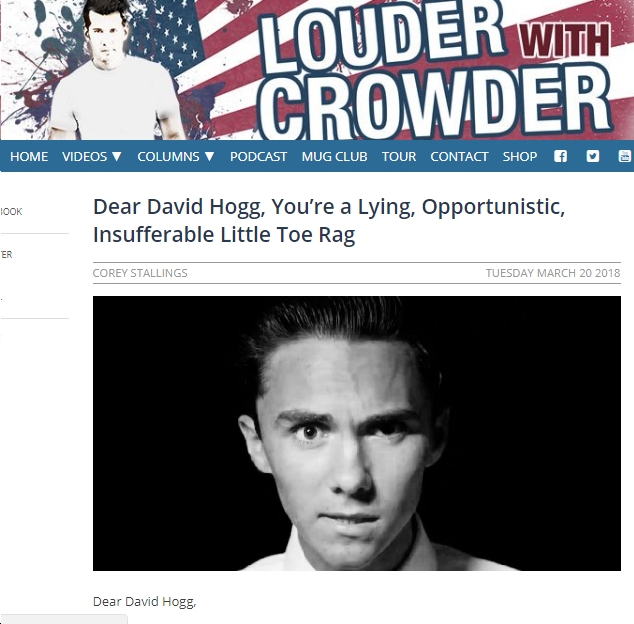 (Proceeds to say: “Our reluctance to bitch-slap you sideways was before you embraced your role as gun-grabbing, activist puppet. A position you gladly took. Everytown lubricated their hand, and you bent over, smiling as you spread your cheeks. It’s a metaphor overly-triggered people, chill out.” Yes, these people have serious “issues” with sexuality, among many other things) 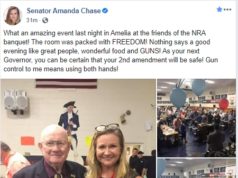 No Masks During Pandemic for Amanda Chase and Nick Freitas at “Packed with FREEDOM” NRA Banquet in Amelia, VA