On June 21, we reported that the Greene County Republican Committee (GCRC) had voted to censure State Sen. Emmett Hanger (R) for his work on expanding Medicaid in Virginia. According to the Greene County Republicans, Hanger had supposedly demonstrated “continued disservice to our Commonwealth, the cause of the Republican Party of Virginia, and the principles which our Party claims to adhere to,” and for that reason, GCRC now has “no confidence in Senator Hanger’s abilities to continue to represent the voters of Greene County, Virginia.”

Now another Republican committee – the one in Culpeper – has chimed in, this time (strongly) against both Sen. Hanger and also Sen. Jill Vogel (R) for both of their votes/support for Medicaid expansion. Check it out, below, and grab some popcorn as the Virginia GOP civil war appears to spread… 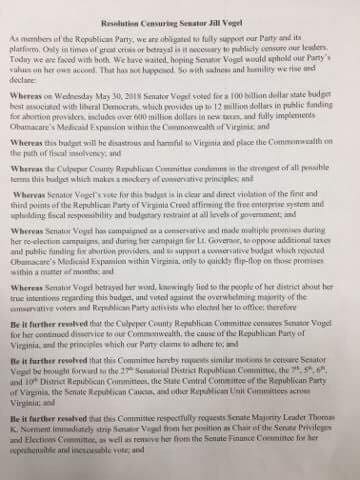 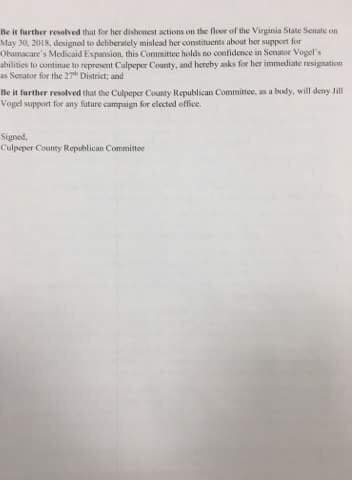 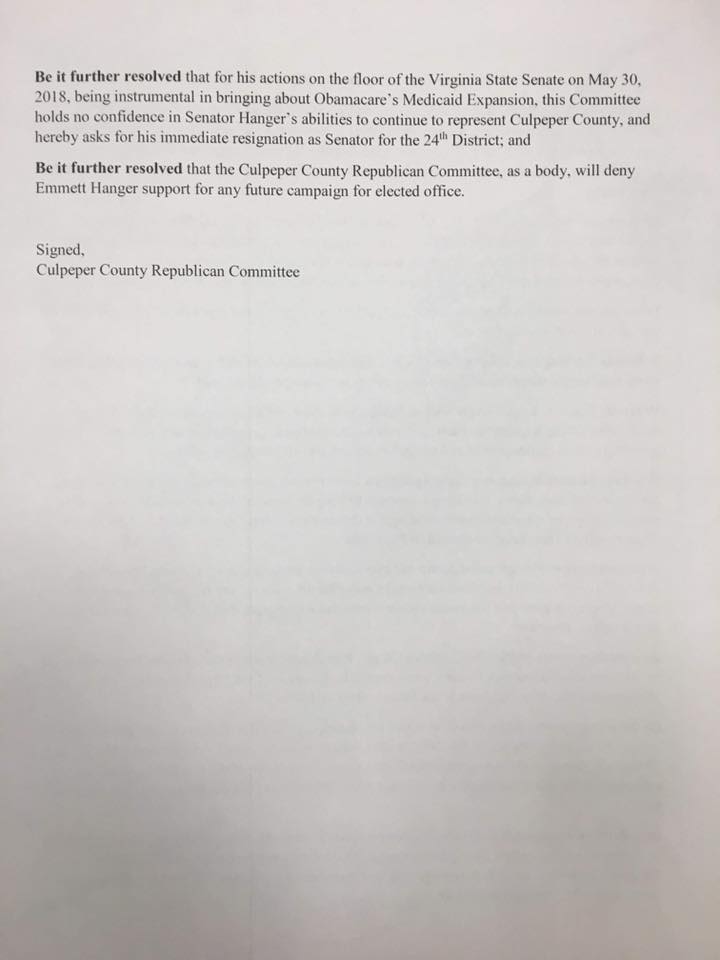 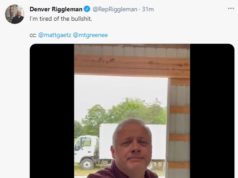 Video: Former Rep. Riggleman (R-VA05) Says “Conservative cannot equal crazy, and right now it seems to with so many”