You might be thinking that the headline to this post can’t possibly be true – but believe it or not, it’s serious (see the landowner’s post, below). But first, let’s briefly discuss the after-the-close-of-the-stock-markets press release about the cost of the Mountain Valley Pipeline skyrocketing to $4.6 billion. You can read about that here, and also below, with bolding added by me, for emphasis, and also with my comments in green and in brackets.

Mountain Valley Pipeline, LLC, today, announced that it has increased its overall project cost estimate to $4.6 billion.  [note that the project’s website sites a cost of $3.5 billion, implying an increase of $1.1 BILLION, or around 31%!] Approximately half of the cost increase is due to extended periods of work stoppage during August that triggered ongoing contractual charges and schedule changes – with the balance relating to extraordinary rainfall events that continued through the summer, recent hurricane preparedness actions that interrupted full-construction activities, and certain unanticipated construction cost overruns. [gotta love that weasel word “unanticipated”; pretty sure they’re referring to legal challenges galore, which the pipeline folks could have anticipated, plus stuff they definitely should have anticipated, like rain, erosion, etc.]

The Federal Energy Regulatory Commission cleared MVP to restart full construction on August 29, 2018, with exception of approximately 25 miles of the route. Based on the current construction plan, MVP expects to complete more than 50% of the pipeline by year-end. [don’t count on it, as we’ve seen how MVP’s other predictions have panned out] The halting of construction due to court challenges from environmental opponents [oh, those dastardly “environmental opponents” – hahaha! pretty sure, by the way, that THEY are the opponents of the environment, while those of us who oppose the pipelines are FRIENDS of the environment…details details] have caused lengthy project delays, material cost increases, and burdens for local communities and agencies [yeah, right, the “burdens for local communities” are due to “environmental opponents,” not to the idiotic, spiraling-cost pipeline project]; and have also impeded the delivery of low-cost energy resources [actually, this project makes no sense economically; if these pipeline people really cared about delivering “low-cost energy resources,” they’d be spending billions of dollars on energy efficiency, utility-scale and distributed solar power, and both onshore and offshore wind power] to consumers and other end-user markets.

Along with the work stoppage, significant costs have been incurred to enhance and repair erosion and sediment control devices due to unprecedented rainfall [again, these costs are due 100% to the pipeline builder’s negligence, arrogance, sloppiness, etc., as much as they frantically try to blame everyone but themselves] in West Virginia and Virginia during the past several months.

With ongoing evaluation of its construction plan, MVP continues to target a full in-service during the fourth quarter 2019 [yeah, we’ll see how that prediction works out]. MVP is committed to the safety of its communities, to the preservation and protection of the environment [this claim is laughable and insulting, as all evidence indicates the exact opposite], and to the continued responsible construction of this important natural gas infrastructure project [also laughable and insulting] that will serve homes and business in the mid-Atlantic and Southeast United States.

In sum, that statement was a steaming pile of…pick your favorite metaphor for something really nasty. Speaking of really nasty, how would you like to have rock-hard fertilizer pellets – made up of god-knows-what chemicals (see here for more on this EarthGuard erosion control product, and note its toxicity to fish, algae, etc.) -dropped from a helicopter on you and your kids? On an organic-certified farm, no less. Without any advance notice or warning either. Brilliant, huh? Check out the statement by the Summers County, WV property owner, Neal Laferriere, who has made his Facebook post public and encouraged people to share it! I’ve added some bolding for emphasis…

I don’t get angry very often. I am very angry right now. We have been dealing with a nightmare the last couple weeks. Many of you who know us are already aware that we just went through the organic and forest grown certification process. On the 7th of sept myself one of our interns and my four kids were in our woods, We were digging ginseng and planting the ginseng seeds. We were a 1/4 mile away from Mountain Valley Pipelines right of way.

As we were doing our thing a helicopter flew over dropping pellets across our certified organic land, our crops, and us. Two of my children were struck in the face by these pellets. (Pictures with post) This helicopter made over a dozen trips across my property this day dumping pellets each time.

I called several contacts from the pipeline and also called fercs hotline. Ferc took a week to call me back. I met with the inspector from ferc along with two land agents and an enviromental specialist from MVP on the 18th. I was assured that it would not happen again. The enviromental specialist informed me when asked that there was no way to clean up these pellets from my property.

On the 19th(next day) we observed the hellicopter flying across our land again and then on the 20th as well. We met with the two land agents again on the afternoon of the 20th, showing them additional pellets that were dropped on us.

Our attorney sent a cease and desist request and they have finally quit flying over us. They are still dropping pellets on several neighboring properties that they dont have any right of way on.

We have reached out to DEP EPA as well as local law enforcement. No one seems to know how to hold MVP accountable for their actions.

At some point I have to believe that they have broken several laws by dumping this pellet.

I have reported this to my organic certifying agent and am not sure how big of an impact this will have. MVP can not provide a MSDS on the product telling me the information is proprietary. This has a potential to ruin us!

We feel like we are being bullied because MVP doesnt face any real consequences and can look us in the face on tuesday tell us it wont happen and then just run right over us the next day.

If i dumped crap on my neighbors property i would be charged with a crime, if your MVP it doesnt matter.

Our farm, our business our life here is so that our kids have a future, so that at risk plants have a future. It feels like our future is being stolen from us.

Completely outrageous, as usual. The question is, will state and/or federal authorities ever DO anything about this situation? 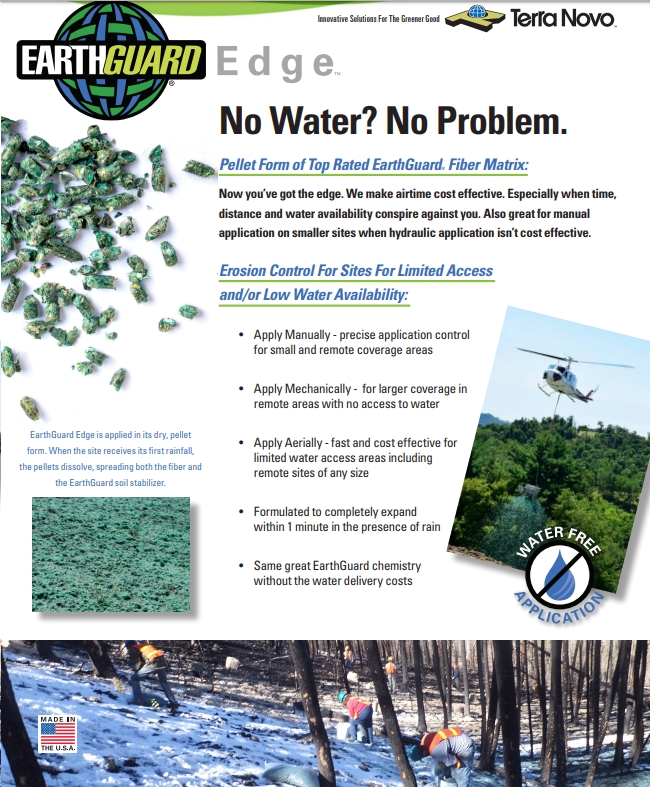 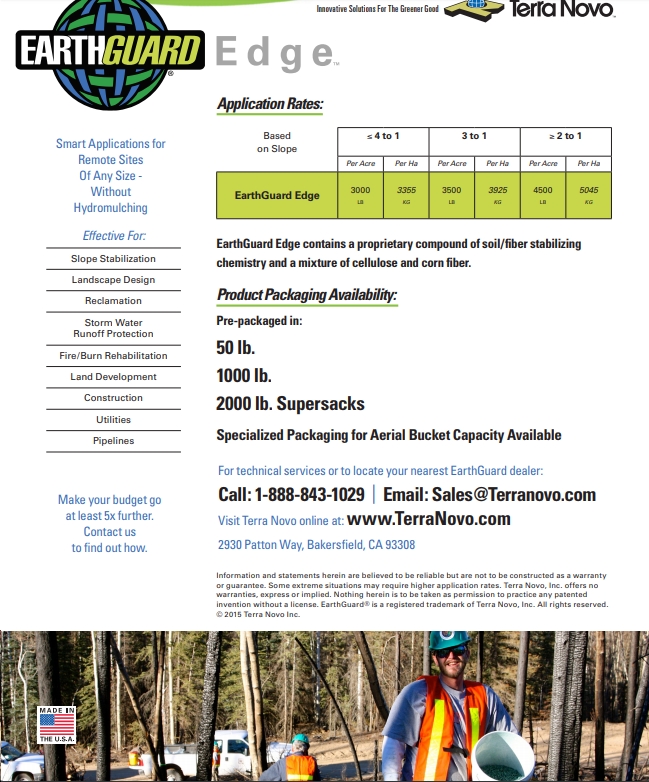 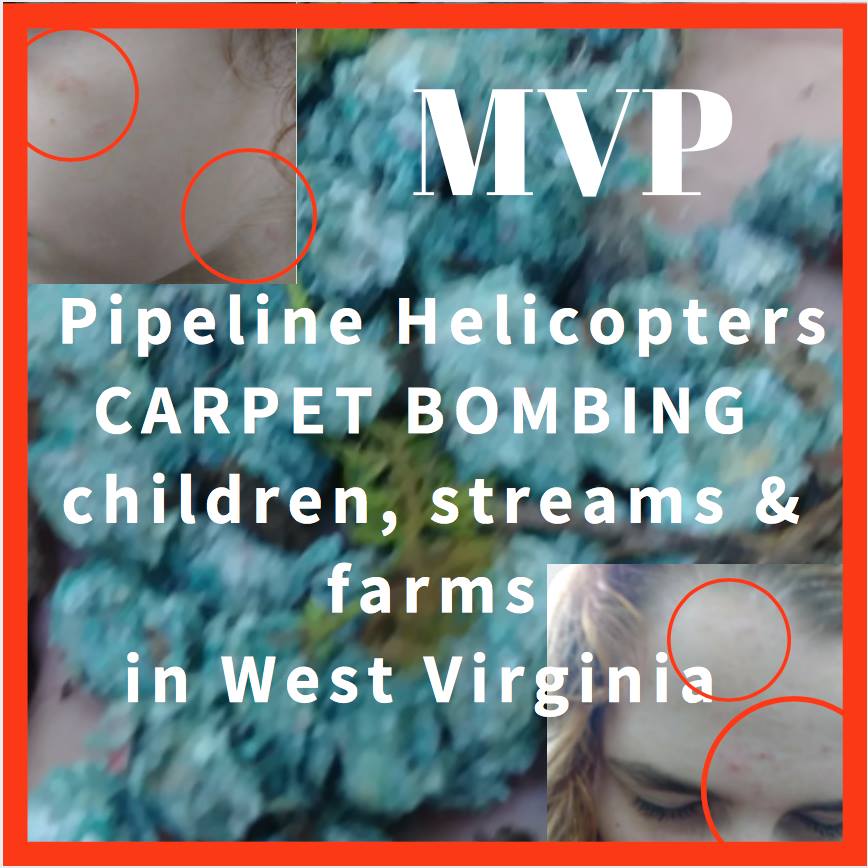