See below for photos of Virginia’s disgrace, State Sen. Dick Black, praising the war criminal and torturer (for more on that, see this PBS NewsHour interview) Syrian President Bashar Assad, on Black’s latest trip to Syria. Also note that Black claimed – as quoted by the Syrian and Iranian media – that the U.S. political approach has destroyed the Middle East; that the U.S. should end economic sanctions; that an unnamed “certain party” wants to continue the war; that the Syrian army is conducting a war of “civilization against barbarism”; etc. So yeah, Black is completely insane (if not treasonous); the question is how on earth he can possibly have been elected to the Virginia State Senate? Next year, let’s just make damn sure that we replace Black with a Democrat.

P.S. For a sampling of Dick Black lunacy, see: What Is It With Loudoun Republicans?!? Dick Black on Spousal Rape, “Nighties,” etc., The Truth About Dick Black (e.g., called birth control pills “baby pesticides,” passed out “pink plastic fetus dolls to state lawmakers in 2003 in a creepy campaign to win votes for various anti-abortion measures,” called “An Embarrassment to us all” by John Feegel, a former Chief of Staff to the Republican Leader in the Virginia House of Delegates); Republican Loudoun-sanity Continues: Dick Black Rails Against Gays in the Military (“there was a young fellow who went to the showers at night, there were two homosexuals lurking — they were also basic trainees – and they strangled him with a towel and forced him to submit to, you know, things that we won’t talk about”); Sen. Dick Black (R-Homophobia): Polygamy “just more natural” than homosexuality; VA Sen. Dick Black (R) Praises “Extraordinary Gallantry” of Syrian Armed Forces, GOP Candidate Who Made Marital Rape Remarks Drops Out of Congressional Race, etc, etc. 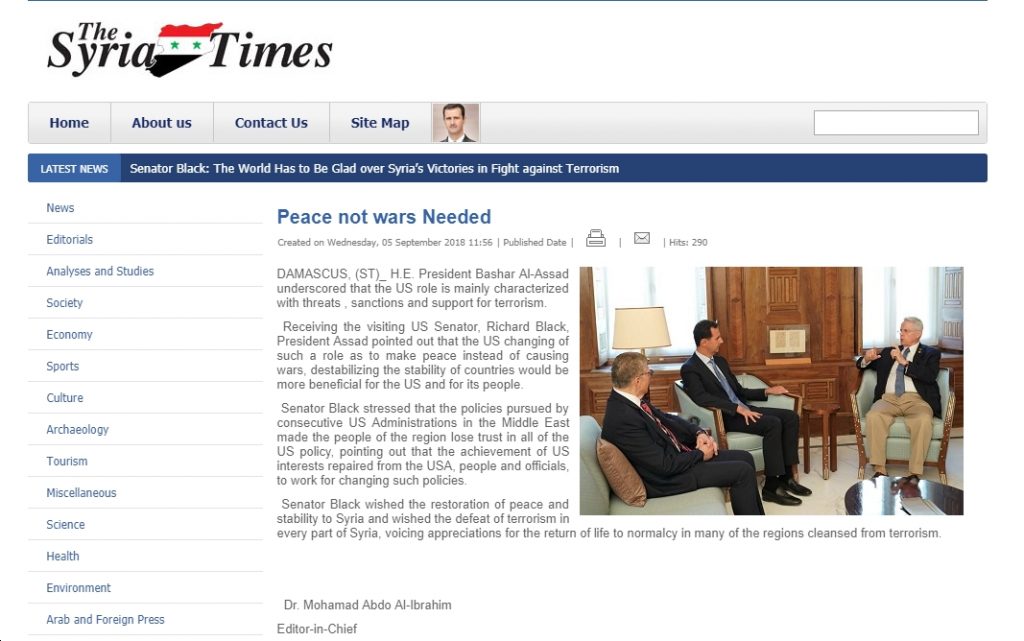 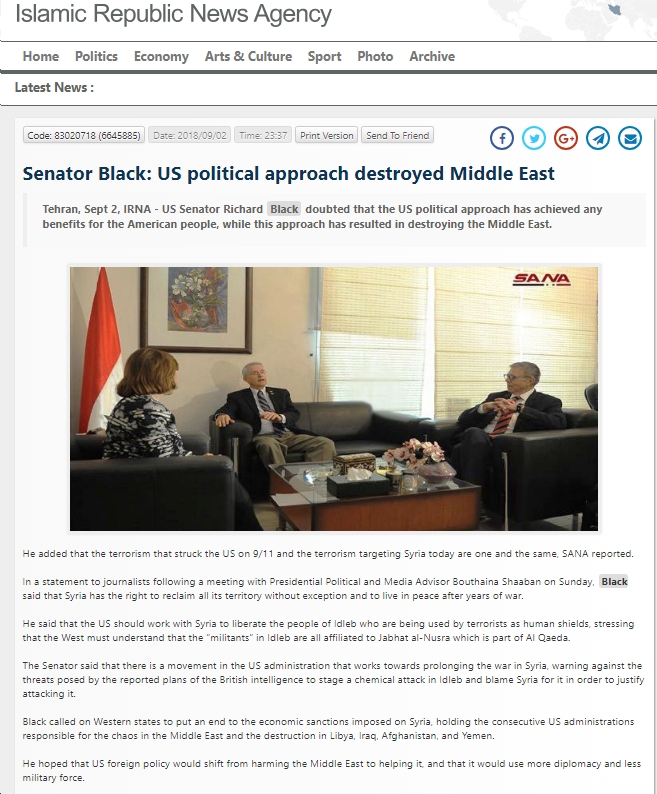 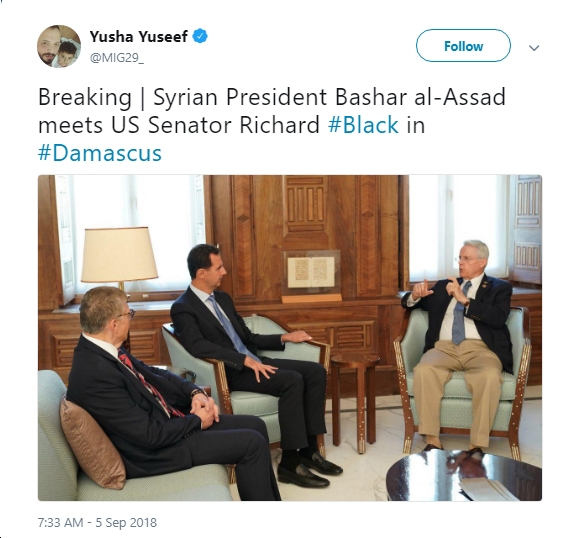 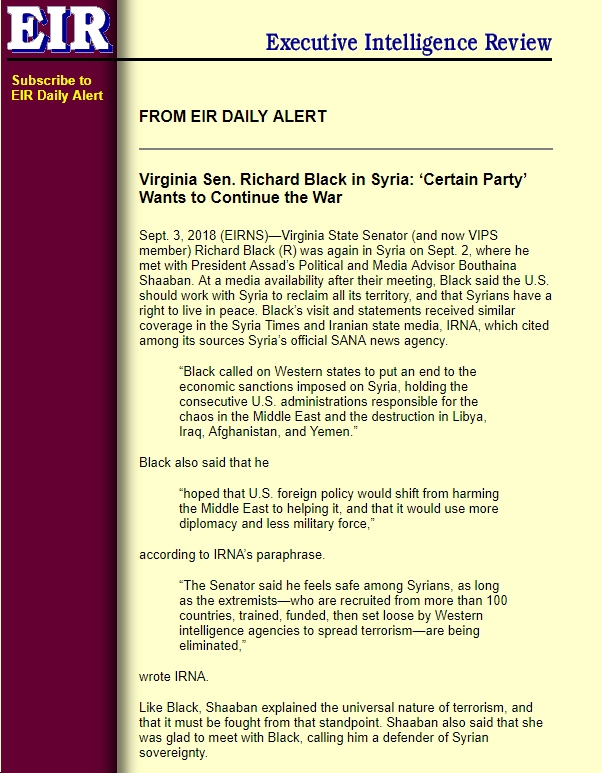 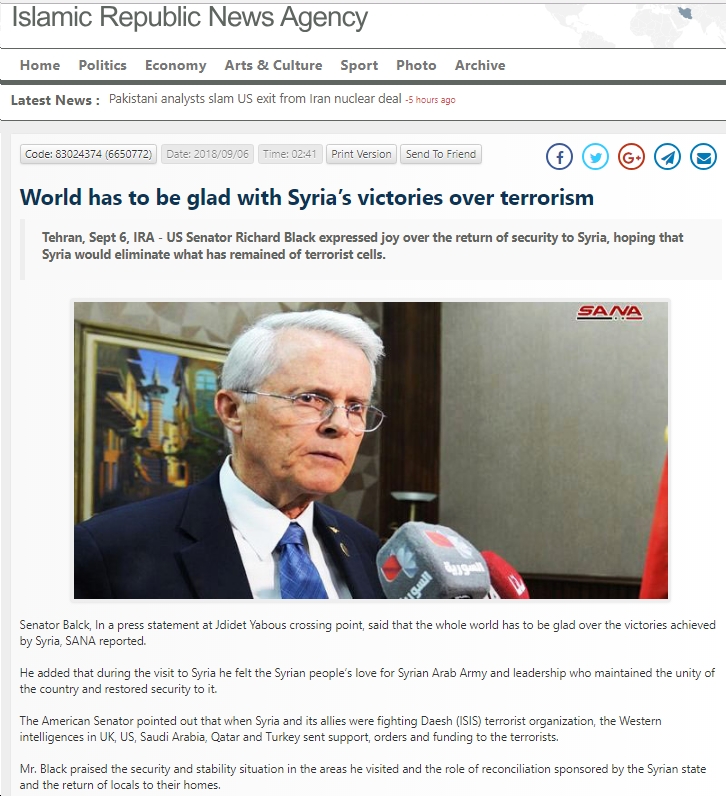 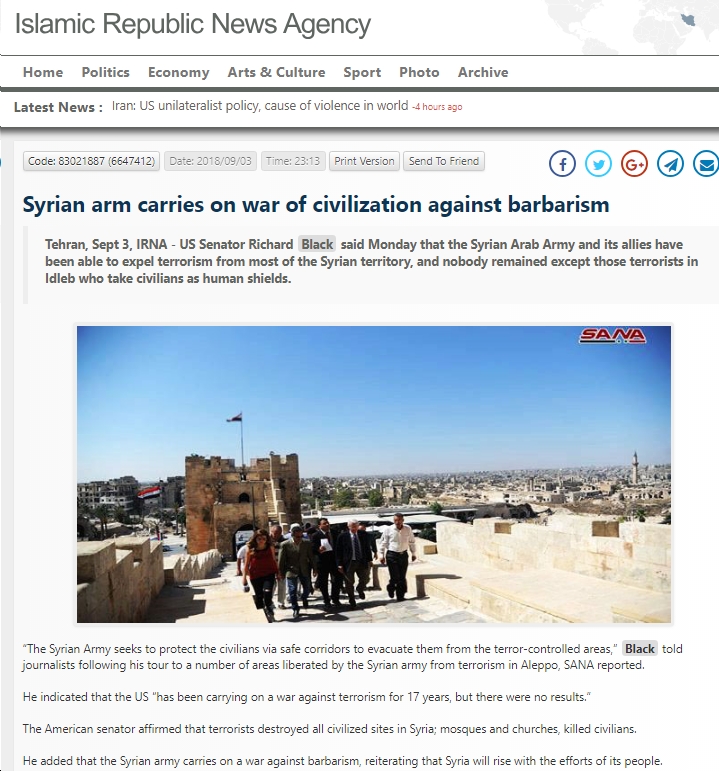 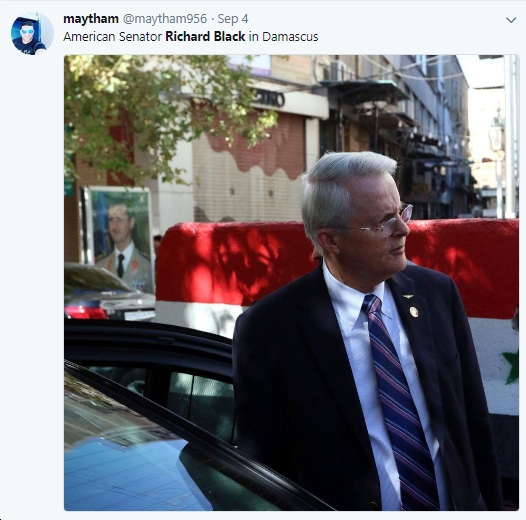 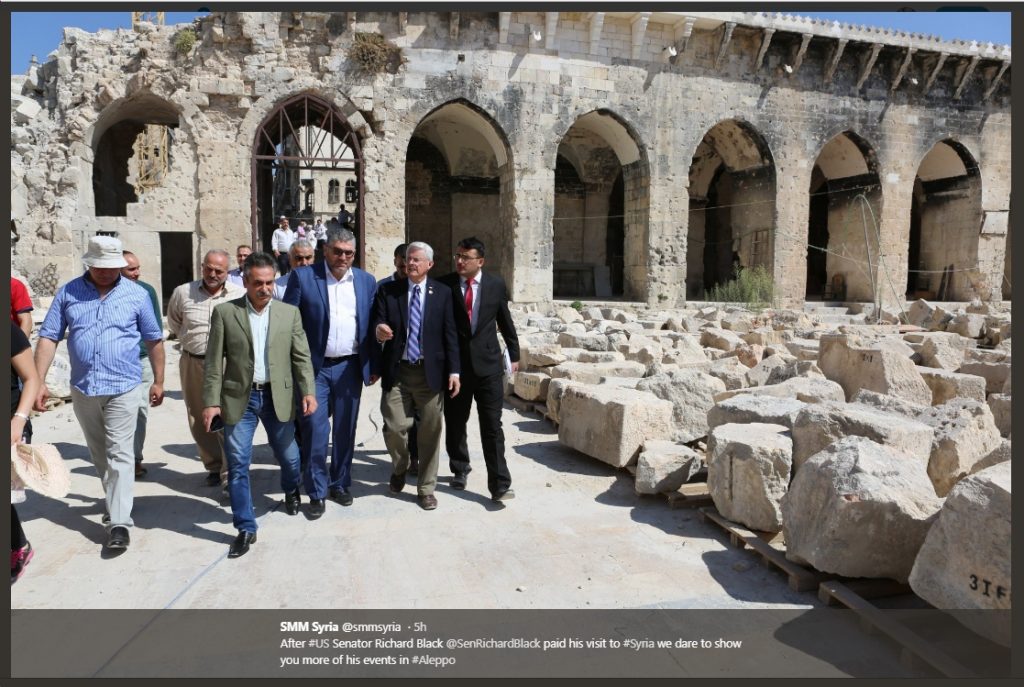 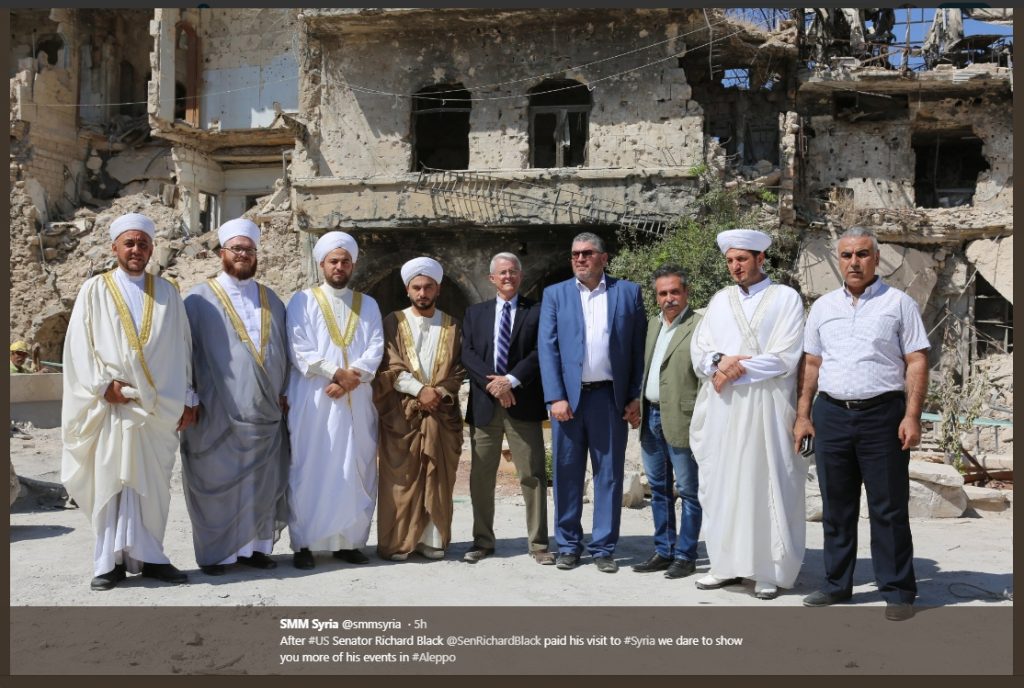 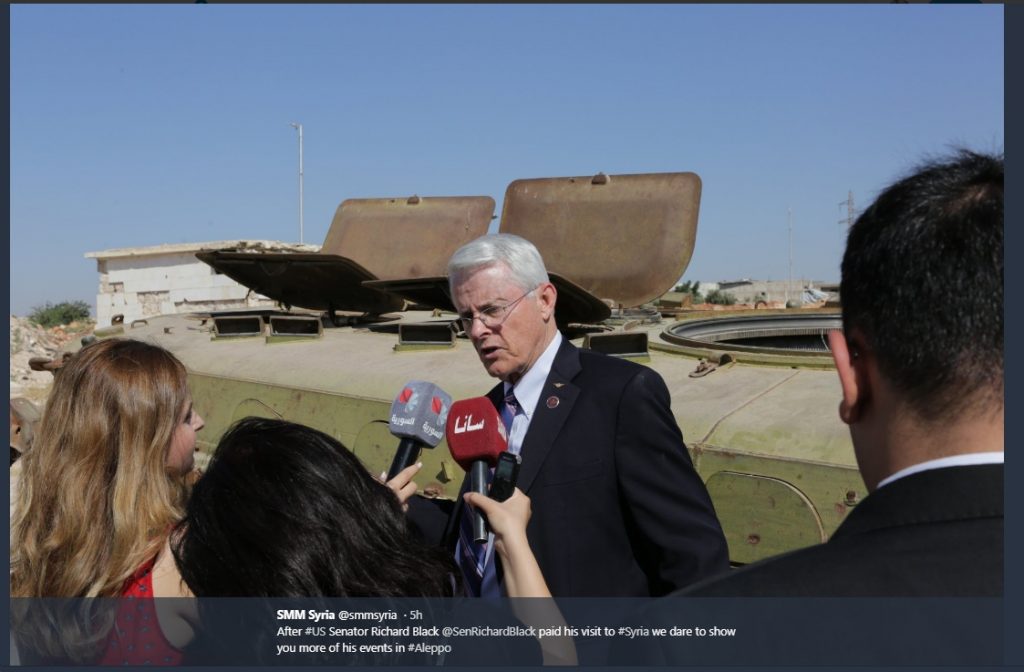