From the Virginia Hospital and Healthcare Association (VHHA)…nice work by everyone involved in expanding Medicaid to hundreds of thousands of Virginians, and particularly to the 2017 “blue wave” activists, voters and candidates who made it possible! 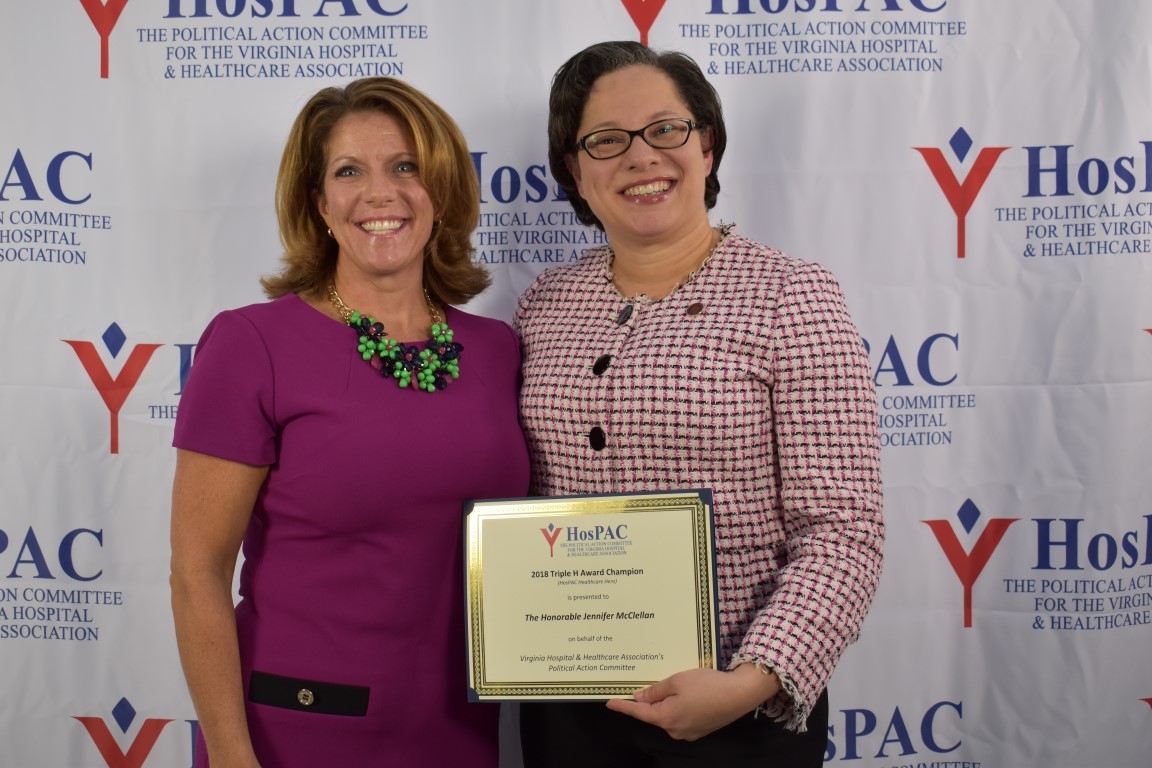 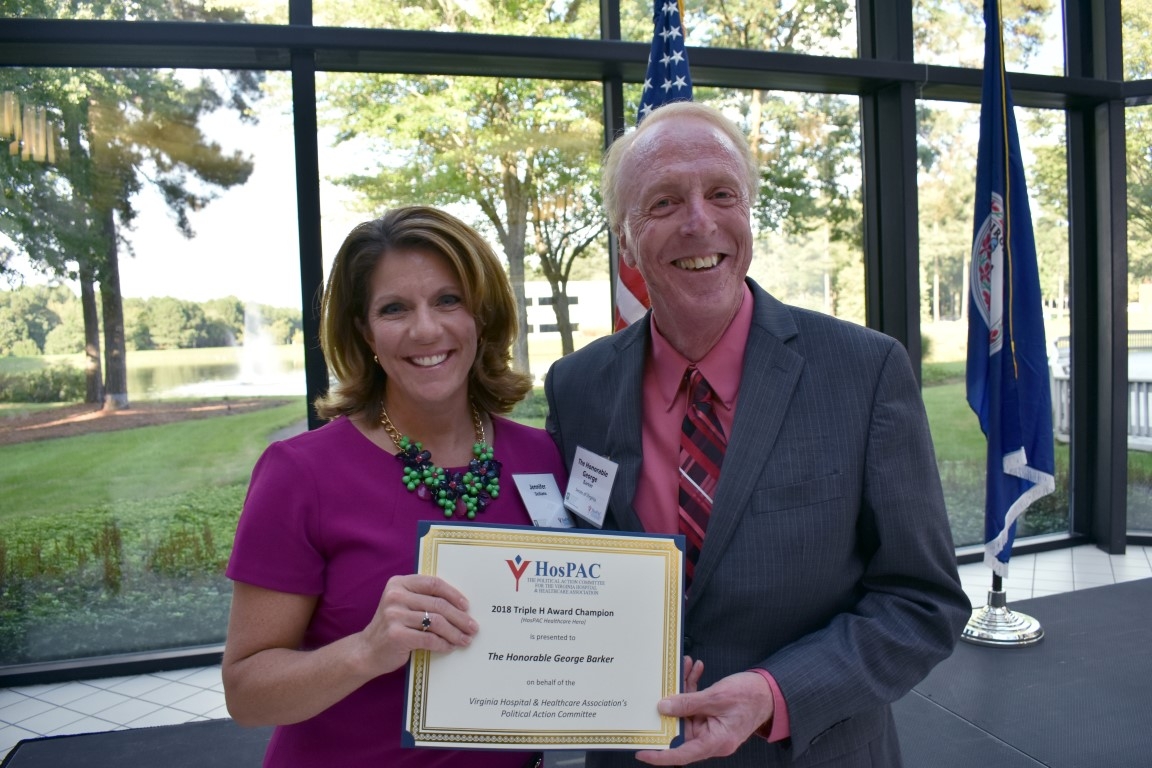 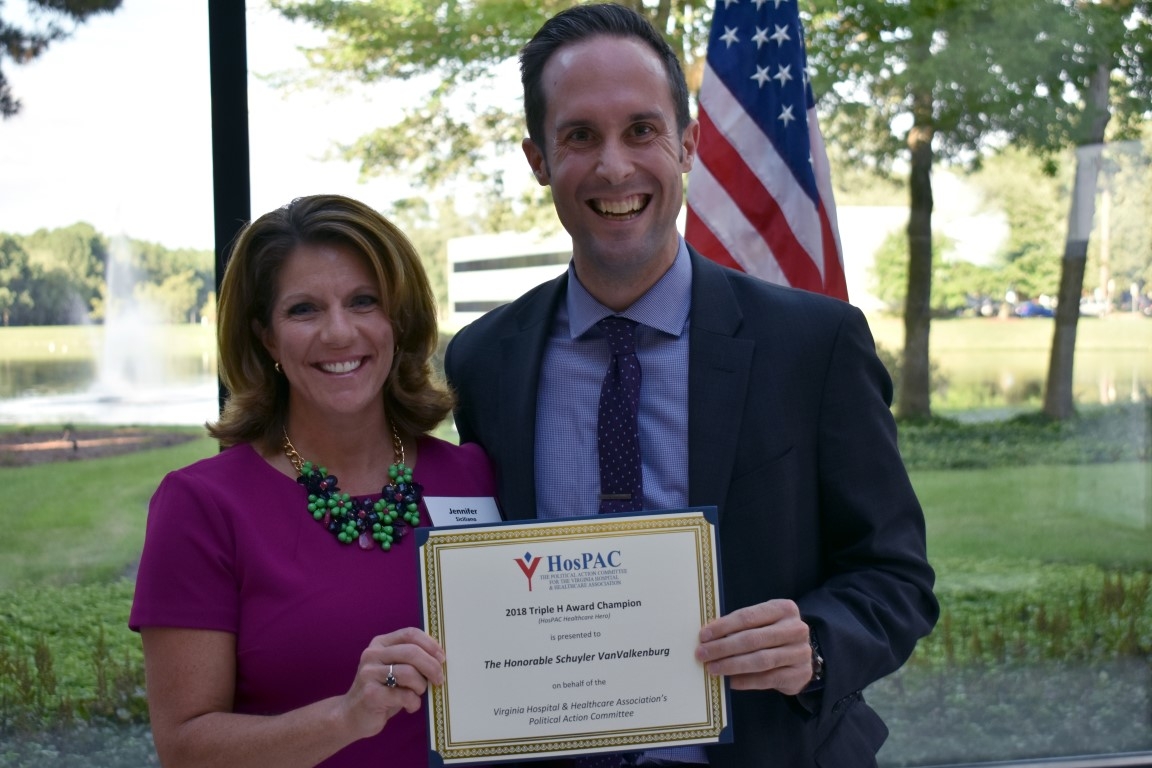 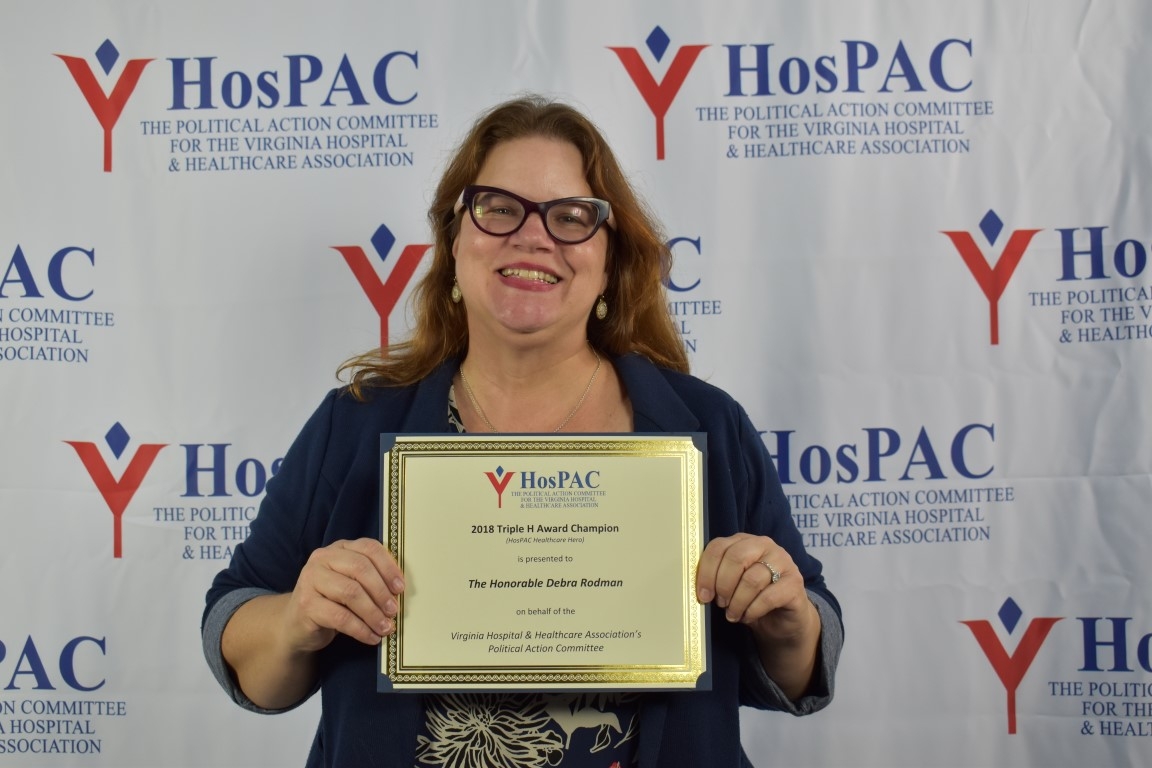 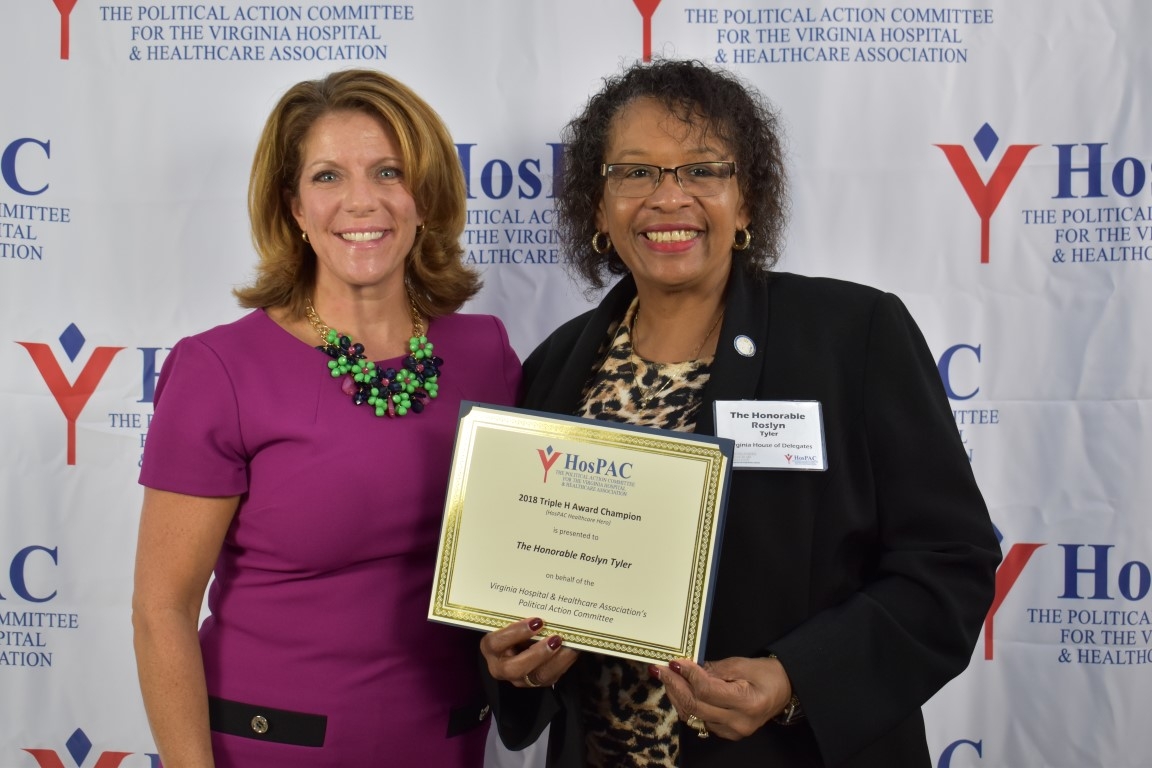 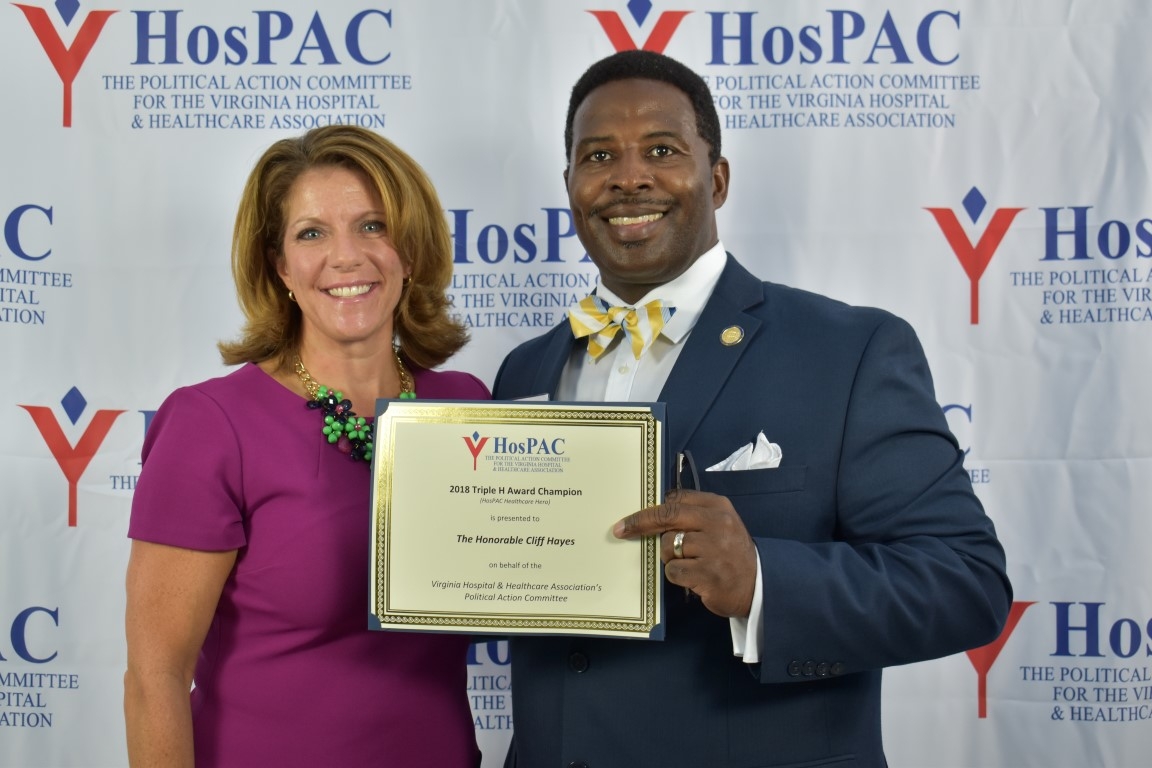 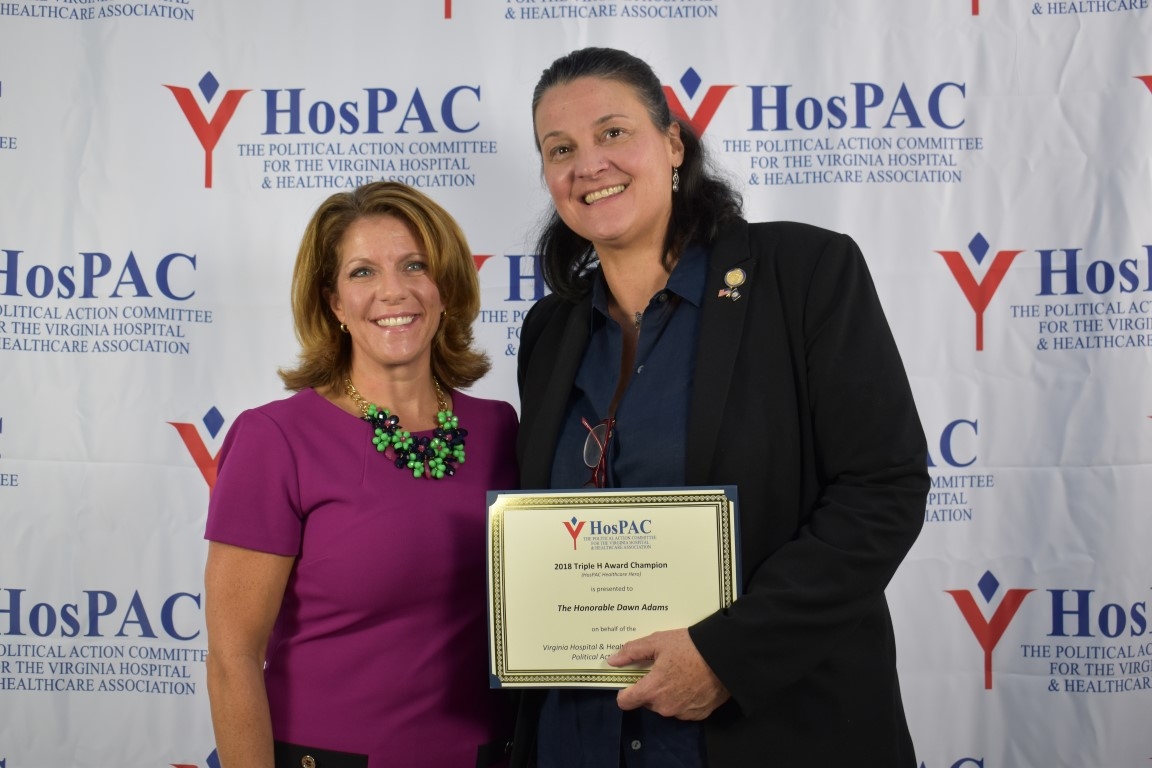 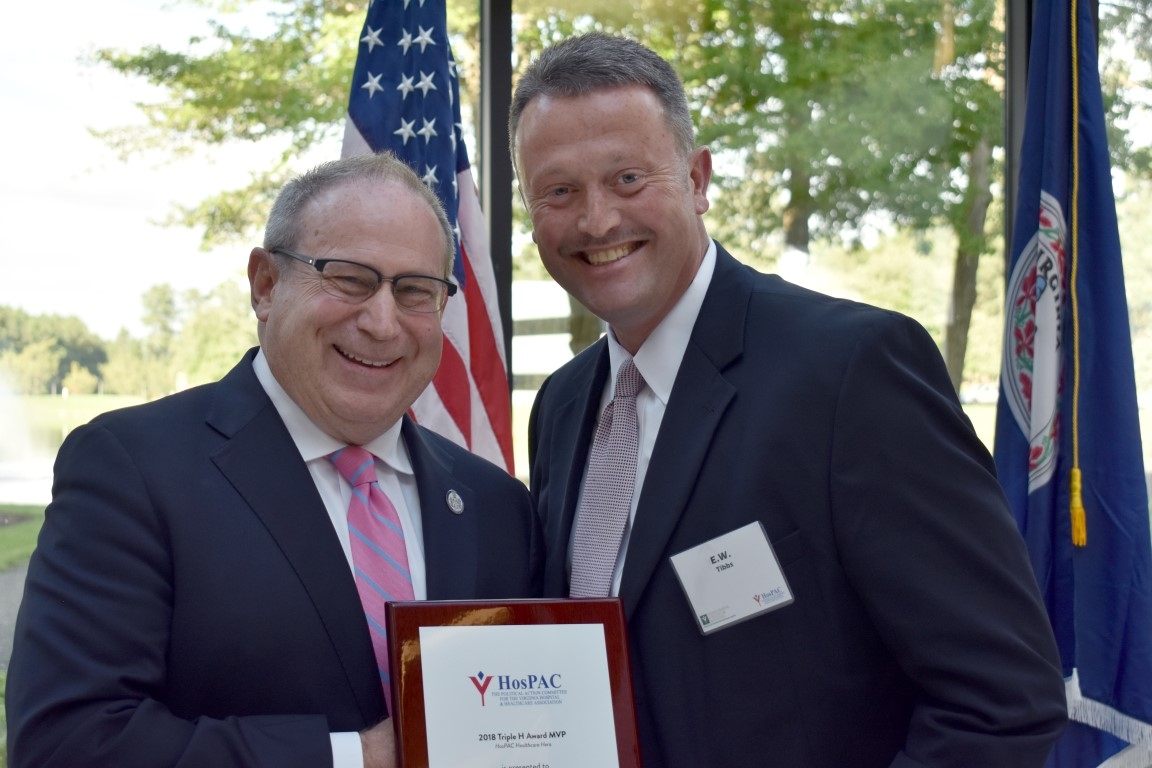 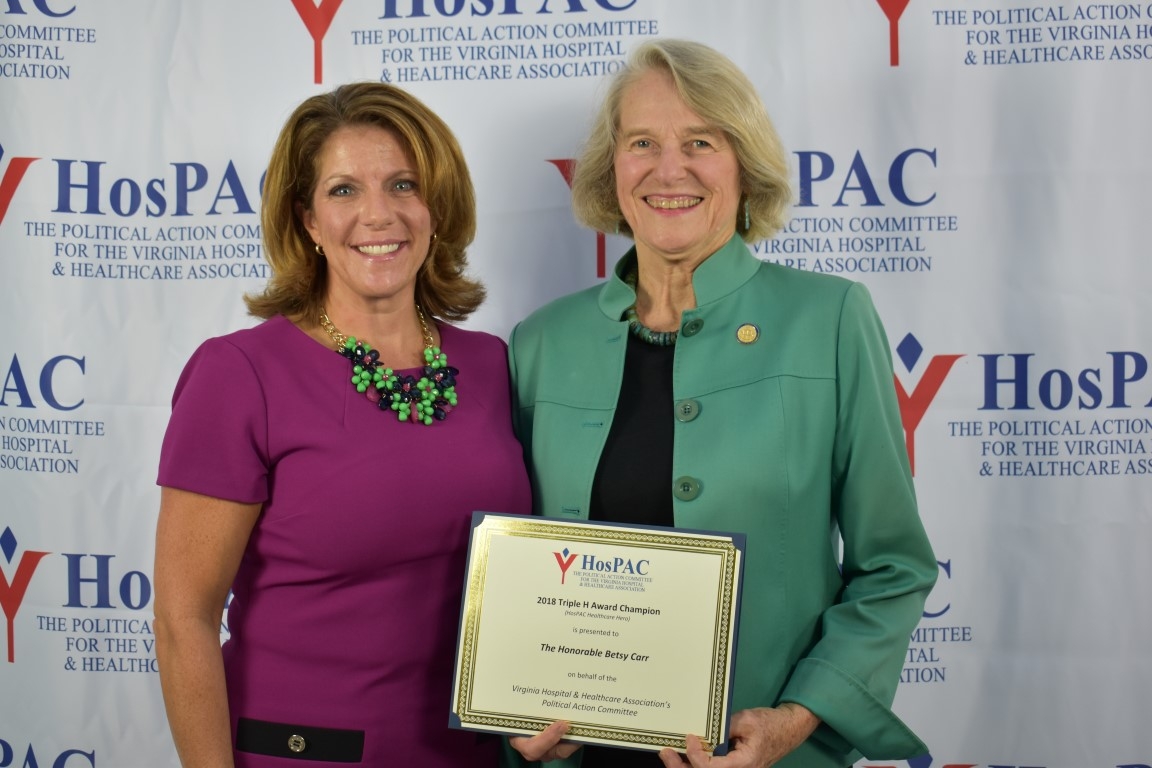 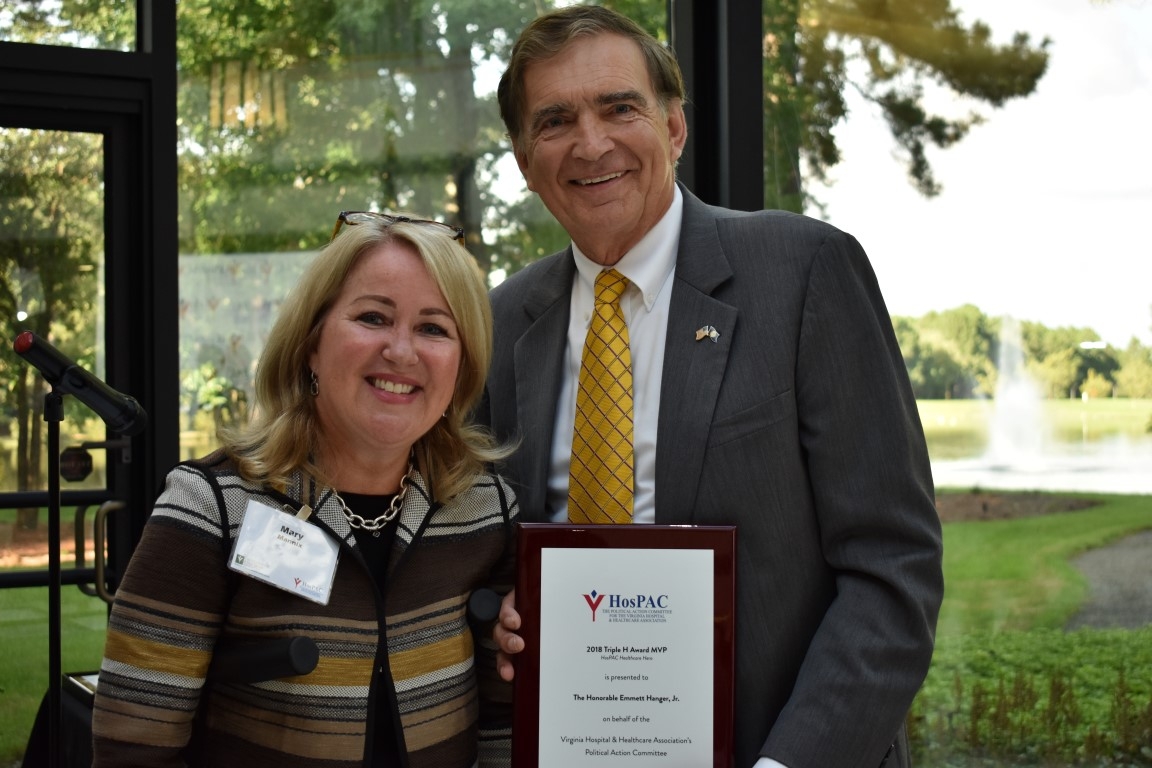 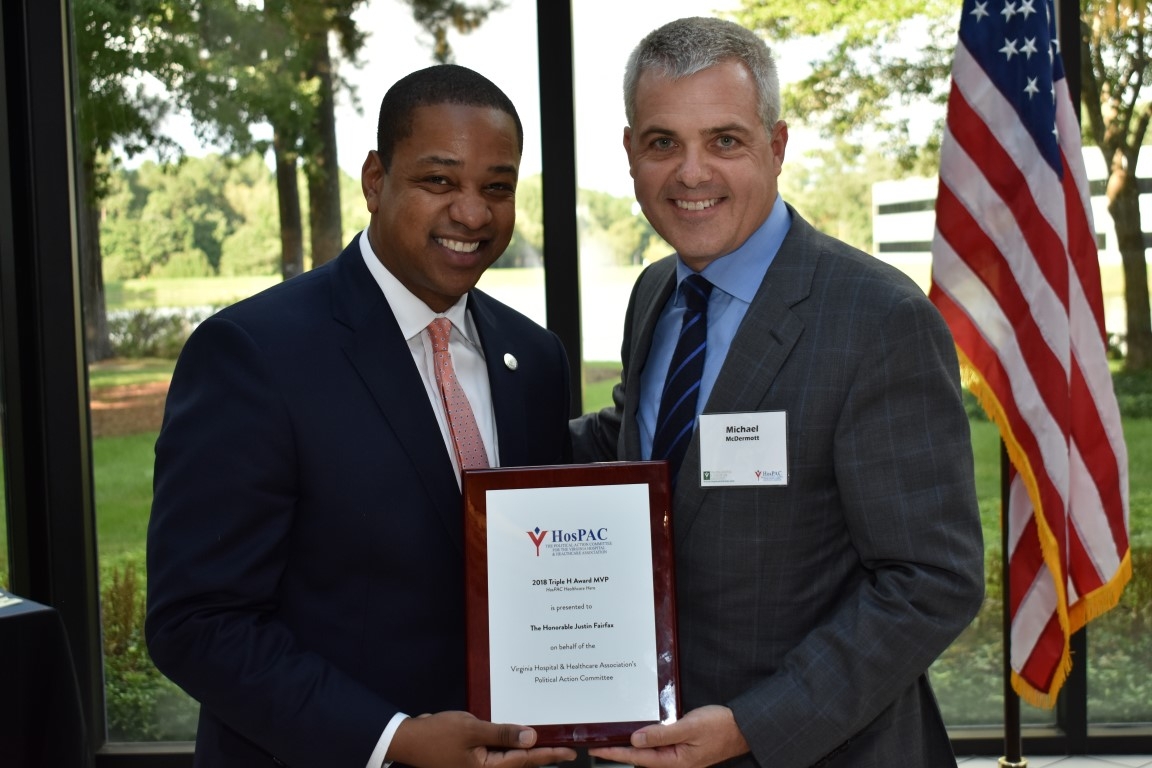