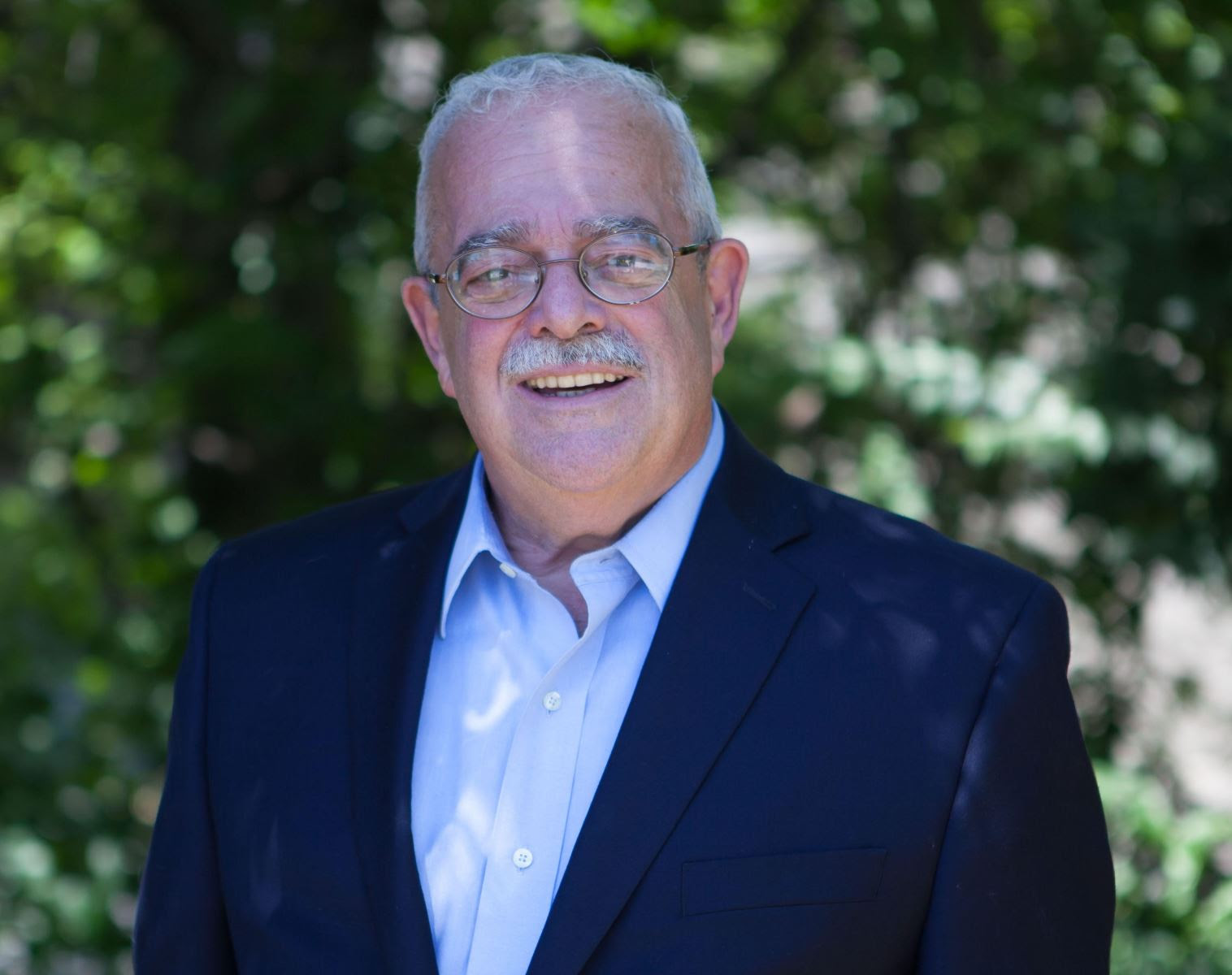 Congressman Gerry Connolly is serving his fifth term in the U.S. House of Representatives. Prior to his election to Congress in 2008, he served 14 years on the Fairfax County Board of Supervisors, including five years as Chairman. Throughout his career, protecting and growing Northern Virginia’s economy has been his top priority.

In Congress, he has played a key role in securing federal dollars for transportation improvements in Northern Virginia, including completion of the Fairfax County Parkway, widening the Prince William County Parkway, providing ongoing support for Rail to Dulles, and securing the annual federal commitment of $150 million for the regional Metro system.

Congressman Connolly is a senior member of the House Committee on Oversight and Government Reform and serves as the Ranking Democrat of the Subcommittee on Government Operations. In this role, he is responsible for shaping government-wide policy for a broad range of issues, including federal workforce and federal agency oversight, federal procurement and information policy, national drug policy, regulatory reform, the United States Postal Service, the United States Census Bureau, and the District of Columbia.

He also serves on the House Committee on Foreign Affairs. Using his extensive background in foreign policy, including as a senior staff member on the Senate Foreign Relations Committee, he has become a leading voice on foreign assistance reform, war powers, embassy security, and democracy promotion abroad.

Congressman Connolly co-authored the bipartisan Federal Information Technology Acquisition Reform Act (FITARA), which was signed into law in 2014, and represents the first major overhaul of the federal laws governing IT management since enactment of the Clinger-Cohen Act of 1996. In 2016, he passed the Land Management Workforce Flexibility Act, which allows temporary employees of land management agencies to now be eligible for civil servant positions. He also helped pass the Telework Enhancement Act, which requires the federal government to increase the use of telework by federal employees to ensure continuity of operations by federal agencies during emergency situations, enhance recruitment of a quality federal workforce, reduce traffic congestion, and improve the region’s air quality.

Congressman Connolly received an M.A. in Public Administration from Harvard University in 1979. He received a B.A. in Literature from Maryknoll College in Glen Ellyn, Illinois. He resides in Fairfax with his wife Cathy and has a daughter Caitlin.

Virginia’s 11th Congressional District stretches from Herndon to Quantico, comprising most of Fairfax County, part of eastern Prince William County, and all of the City of Fairfax.

The district’s Cook Partisan Index is D+15, having grown more Democratic in recent years. The last time a presidential candidate won in the 11th District was in 2004, and it was represented by Republican Congressman Tom Davis until his retirement in 2008.

Why Jeff Dove and Stevan Porter should not win:

Republican Jeff Dove does not even have an issues page on his website, which says a lot about his candidacy. Besides criticizing Congressman Connolly in almost every press release, Dove has yet to lay out a policy platform beyond general platitudes about supporting veterans and small business.

The most information one can find about Dove is on the Fairfax GOP’s website, which has a helpful side-by-side of where Dove and Congressman Connolly fall on issues like “Supports President Donald Trump” and “Supports Building the Wall.”   Dove, of course, is a “Yes” for both, while Congressman Connolly is a “No.” The chart actually, of course, makes a compelling argument for why 11th District voters, who elected Congressman Connolly with 88 percent and Hillary Clinton with 66 percent of the vote in 2016, should NOT shift their choice to a self-proclaimed conservative.

Stevan Porter, on the other hand, has much of his platform outlined on his website, and it shows why he is definitely not a good fit for the 11th District. Take, for example, his stance on gun safety. He argues that the Second Amendment is under threat because “this fundamental right has been infringed upon in many ways by all branches of government.” And he explicitly opposes any expansion of background checks.

Ironic for someone who wants to represent a district with an economy so intertwined with government operations and contracting, Porter is committed to dramatically downsizing the federal government, claiming that he wants the first budget he would vote for in Congress to cut the deficit by at least 10 percent. Fiscal responsibility is a value that Congressman Connolly has spent his entire career advancing, but arbitrarily slashing government spending as Porter would do — especially in a district like the 11th — is reckless.

This concludes Volume XII of our 2018 Flip-a-District Friday series. Stay tuned for weekly updates as we track the key races in Virginia that will determine the balance of power in Congress.