The program starts at 6 pm, and should be a great one with former VP Al Gore and Rev. Dr. William Barber speaking on an important topic. By the way, there’s no sign of our supposedly “woke” Governor…but then again, he seems to take his marching orders from Tom Farrell et al at Dominion Energy. With that, check out the livestream and the photos (from Sharon Ponton and others).

I tweeted a bunch of this: 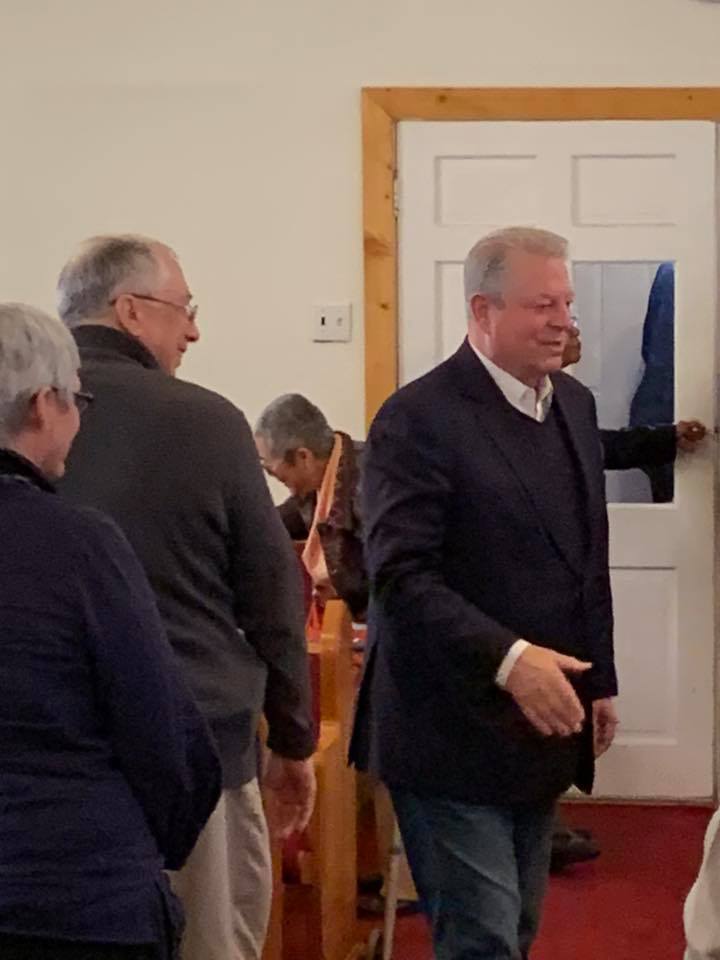 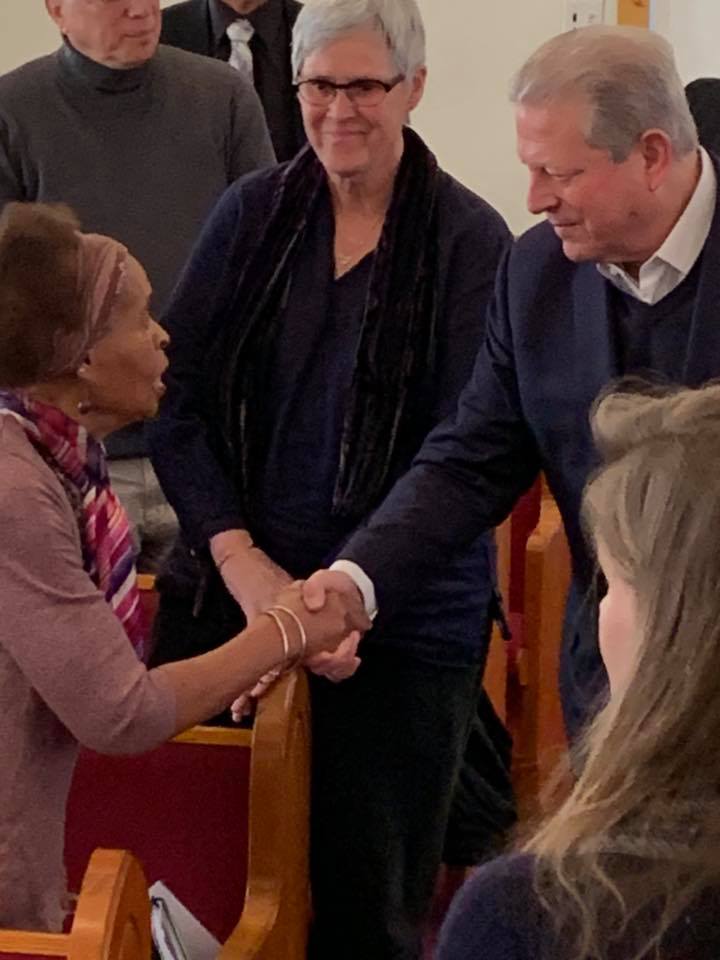 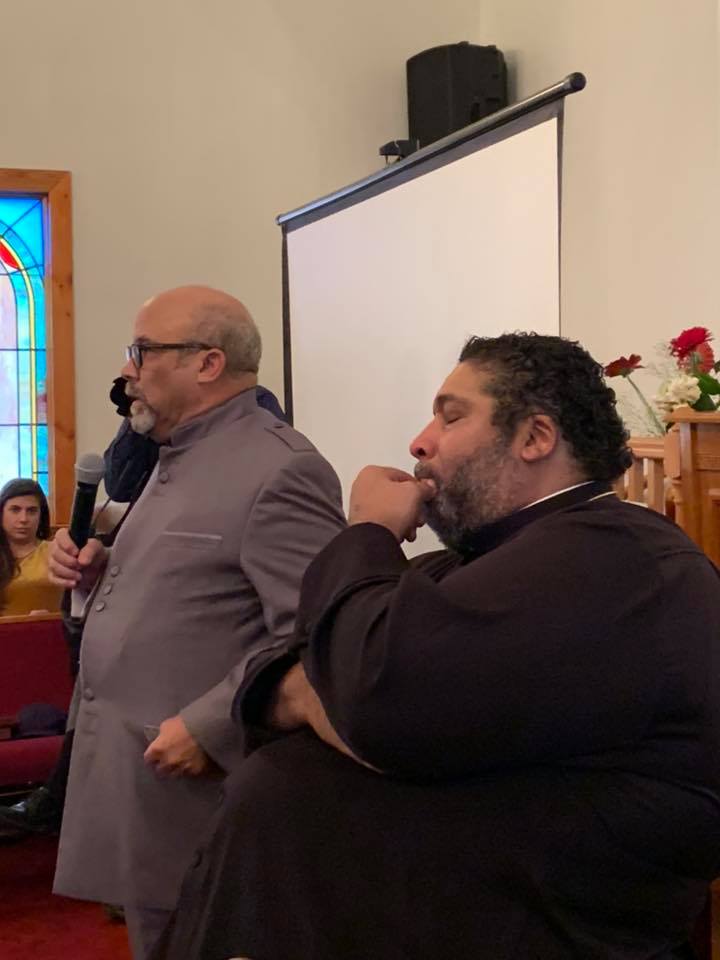 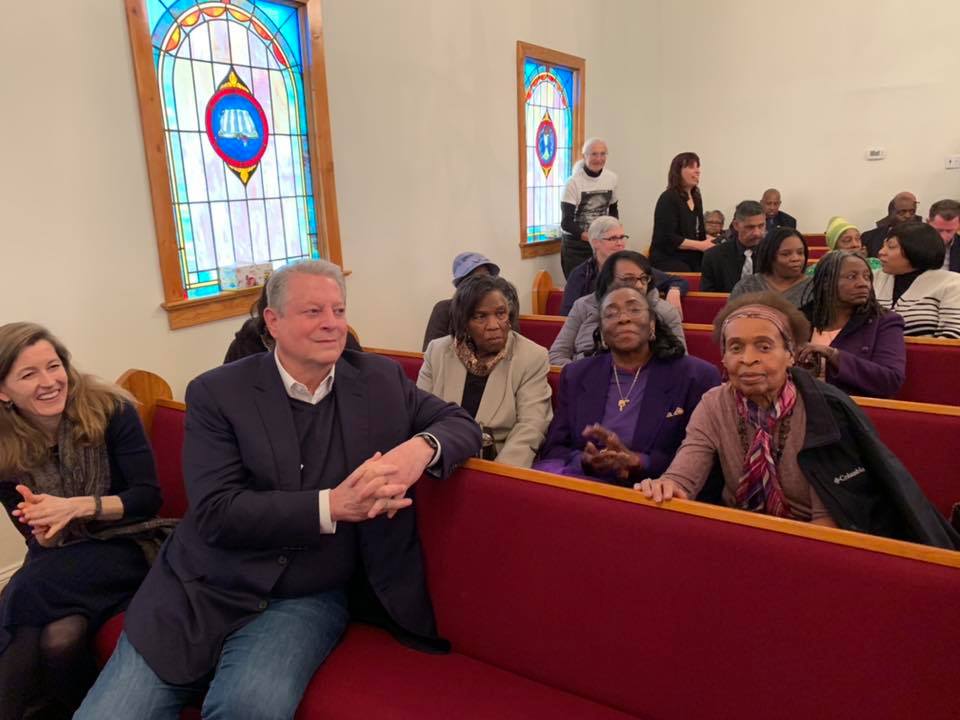 Organizing here in Buckingham County at Union Grove Baptist Church with former Vice President Al Gore, the Rev. William Barber II of the Poor People’s Campaign, the leadership of Union Hill, and leaders of the Virginia Environmental Justice Community. This is the county of the great Dr. Carter G. Woodson who started Black History Month in the United States. We’re here to stop Dominion Energy’s $7.5 billion methane gas pipeline and a toxic compressor station that erases and poisons an historic African-American community. I’m here representing the Task Force on Care of Creation and Environmental Racism of The Episcopal Church.